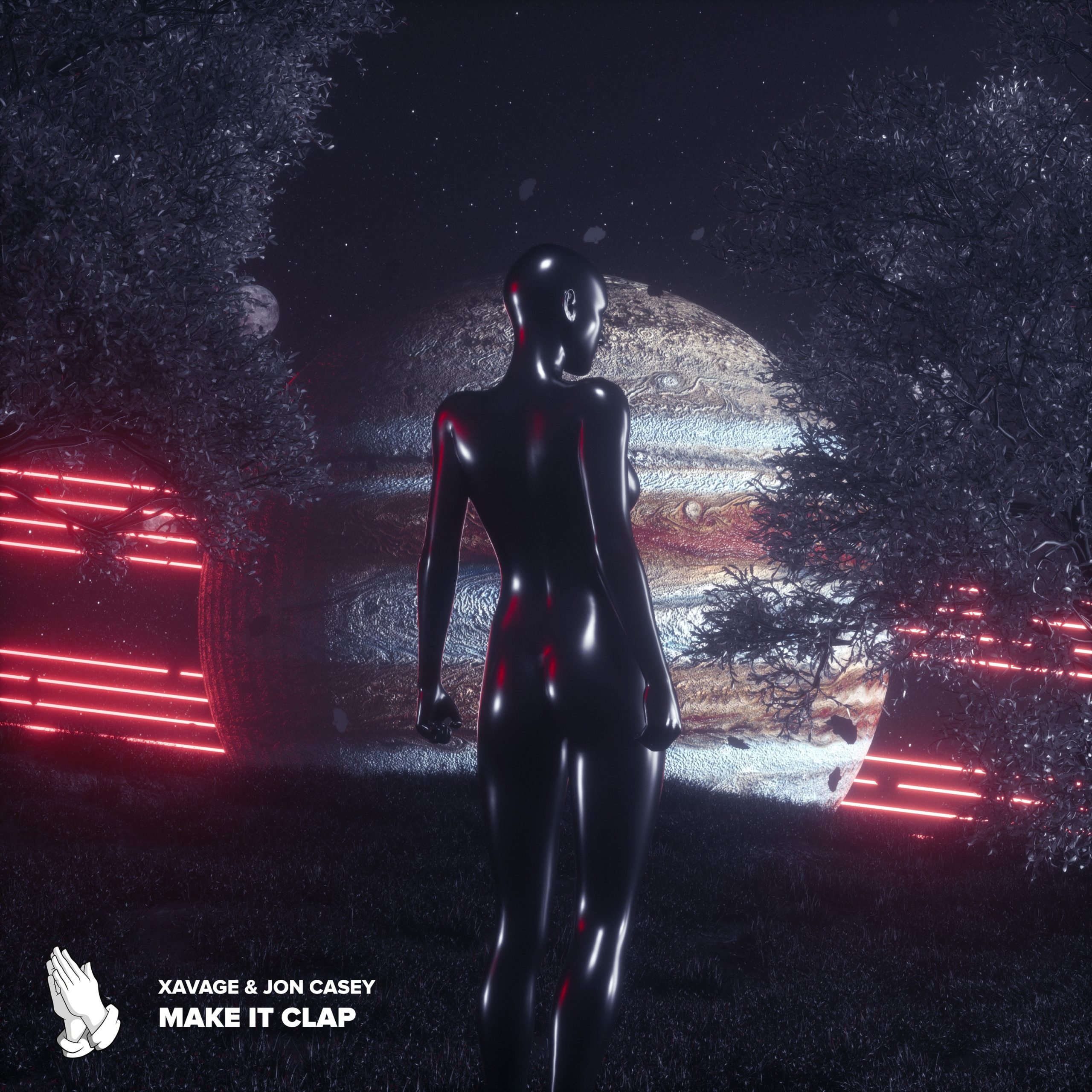 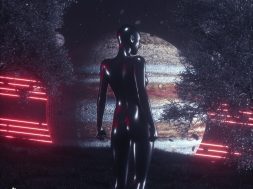 Two of the most aspiring artists in trap music today, Xavage and Jon Casey recently teamed up for the hard-hitting single “Make It Clap,” out now on Elysian Records. Recent years have seen both artists on a positive upswing. XAVAGE has been making major waves with releases on the likes of Quality Goods Records and Circus, and official remixes for 2¢ & JEANIE. Meanwhile, Jon Casey turned heads earlier this year when he teamed up with the legendary DJ Craze for their single “All They Wanna Do.”He was also featured on the Sable Recordings compilation album this summer with the likes of Baauer, Whethan, and Holly.

An unforgettable twerk anthem, “Make It Clap” seamlessly fuses the best elements of each of the producer’s signature styles. Playfully blurring the line between bounce inducing twerk and grimy, aggressive trap, “Make It Clap” is an irresistible dance floor banger replete with driving percussion. Powerfully showcasing Xavage and Jon Casey’s production prowess, “Make It Clap” is characterized by its masterful sound design. Highly innovative and dance worthy, “Make It Clap” is the modern twerk anthem you didn’t know you needed.

Listen to “Make It Clap” below.