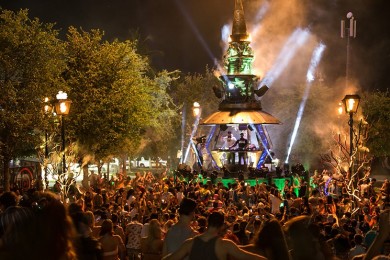 February 18, 2018 John Flynn
0
+1
0
//RESISTANCE// Resistance (n.) /rəˈzistəns/ The refusal to accept or comply with something; the attempt to prevent something by action or argument. Ahead of their 20th anniversary, Ultra Music Festival has released a massive first wave of artists slated for performance. The Chainsmokers, DJ Snake, Marshmello, Tiësto, and Eric Prydz all appeared on the bill, to […]
Read more