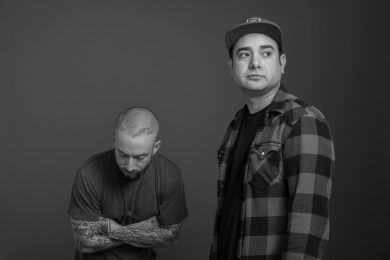 November 3, 2020 Sylvie Barnett
0
0
0
Inspired by the massive shift in energy on this planet, Eligh (of Living Legands fame) and Alam Khan recently joined forces for their collaborative LP aptly titled Tides. Alam Khan is the son of the legendary late Maestro Ali Akbar Khan, known as the greatest Sarode player of modern times; he is often assigned responsibility for bringing Indian […]
Read more 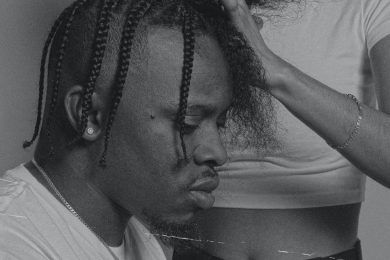 September 9, 2020 Sylvie Barnett
0
0
0
This past Friday, rising Los Angeles based rapper Blxst released his highly anticipated EP No Love Lost on Red Bull Records. First bursting into the hip-hop scene in 2015, over the years Blxst has picked up collaborations with the likes of Kendrick Lamar and DJ Mustard. Blxst takes a giant step forward on No Love […]
Read more 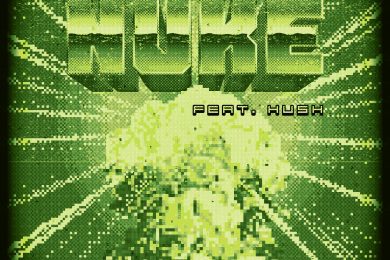 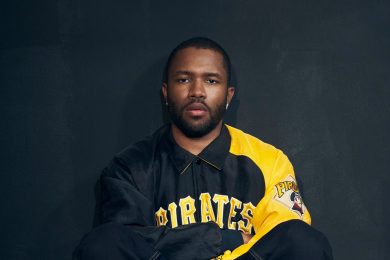 October 22, 2019 Alyssa Durant
0
0
0
Frank Ocean has returned from a two-year hiatus with an unconventional release for fans to analyze. The new “DHL” single strays far from the two-time Grammy winner’s typical hip-hop ballads. Here, Ocean presents a blend of distorted lyrics over a synth-heavy, percussion-driven beat. Yay or nay? Let us know what you think in the comments […]
Read more 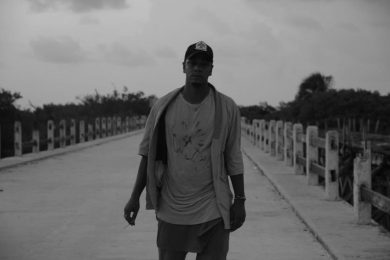 August 13, 2019 Sylvie Barnett
0
0
0
Today we have the privilege of premiering the “Iron Out The Maiden” official music video for conscious rapper/troupe, Shahmen. In lieu of the highly anticipated release, we sat down with the international musician to get the inside scoop on all things BLESS – the mastermind behind the Shahmen project. Check out the release and interview […]
Read more