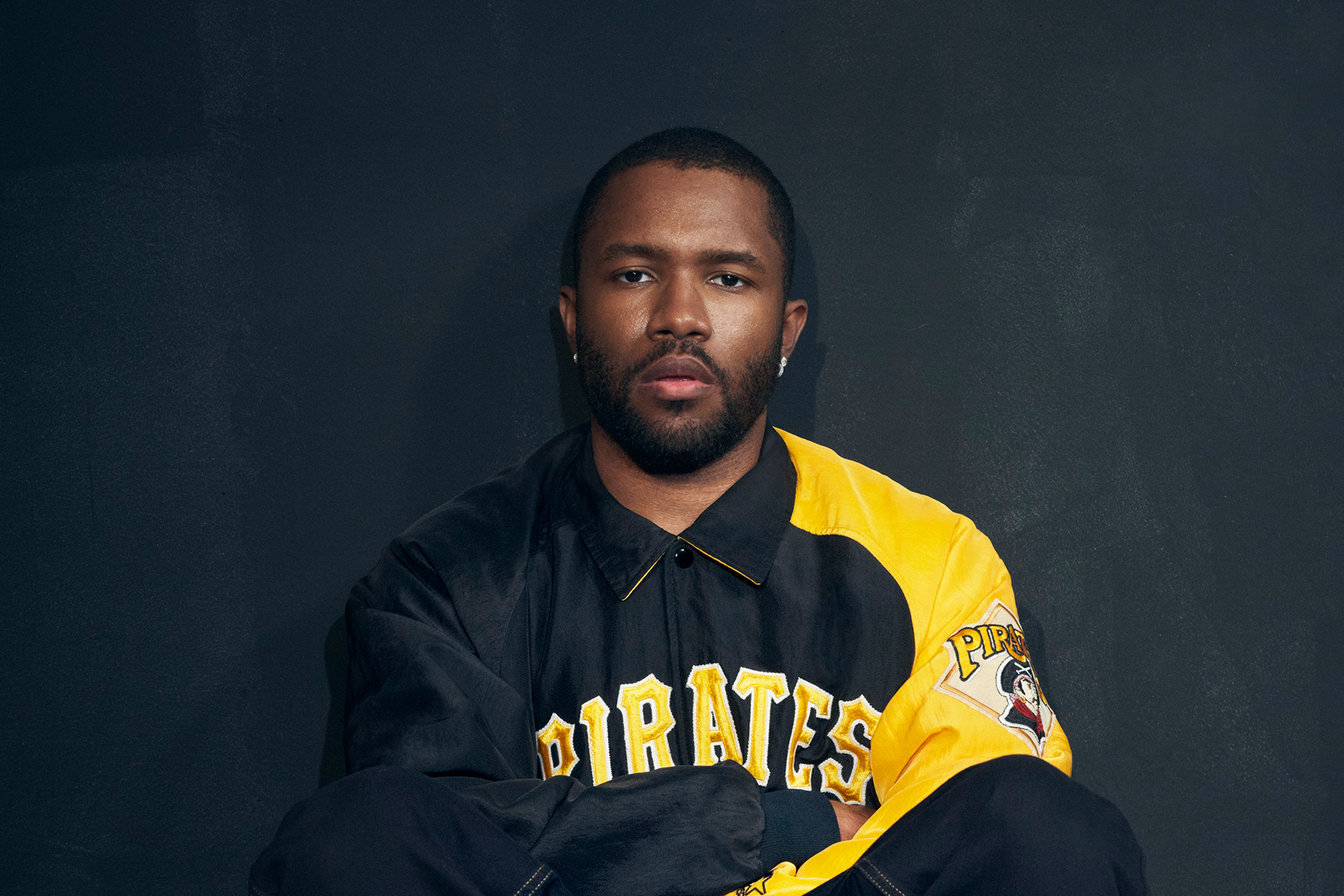 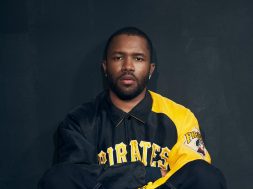 Frank Ocean has returned from a two-year hiatus with an unconventional release for fans to analyze.

Yay or nay? Let us know what you think in the comments section below.

Meantime Frank Ocean debuted his “PrEP+” project Oct. 17, 2019, in New York City as a special celebration for the LGBTQ+ community. The project’s name is an abbreviation for pre-exposure prophylaxis: an HIV prevention drug credited for saving the lives of many. “PrEP+” is an exclusively-inclusive gay nightlife event, which was held at “Basement” in Queens for its initial launch. The modern RnB singer took fans by surprise when announcing the event– with little details– only one day prior. The venue was announced mere hours before the party started, and rumor has it opening night was a huge success.

“PrEP+ is the first in a series of nights; an ongoing safe space made to bring people together and dance. PrEP+ will welcome globally celebrated DJs. PrEP+ welcomes everyone.”

What we know from the event:

Yes, Frank Ocean made an appearance.

Yes, he blessed attendees with his angelic voice.

And according to inside sources, yes, he debuted his new work!

Alongside the modern RnB legend was a surprise performance by legendary french-duo Justice, and a one-of-a-kind set from local producer SXYLK. As exciting as Justice’s presence was, SXYLK expressed to The Fader that “the party was lacking in actual queer underground DJs.” In an alleged Instagram direct message, SXYLK explained “Brooklyn is becoming the new Portland and industry heavyweights should run in the opposite direction.”

One of PrEP+ ‘s rules is no cameras allowed, so there’s not much documentation of the evening. However, we all know in this golden age: if there’s a will, social media has a way. Check out Twitter users’ snippets of new Frank tunes teased at the event.

From what it appears, all this publicity could be to tease a forthcoming album. Then again, only time can tell. For more Frank Ocean news, connect with the mastermind on his social media accounts.

0
0   0
previous Mac DeMarco Thrills Chicago Crowd During Two Night Residency
next WHEN NO ONE ELSE WOULD: A 26 SONG MIX TO LOVING YOU AS YOU