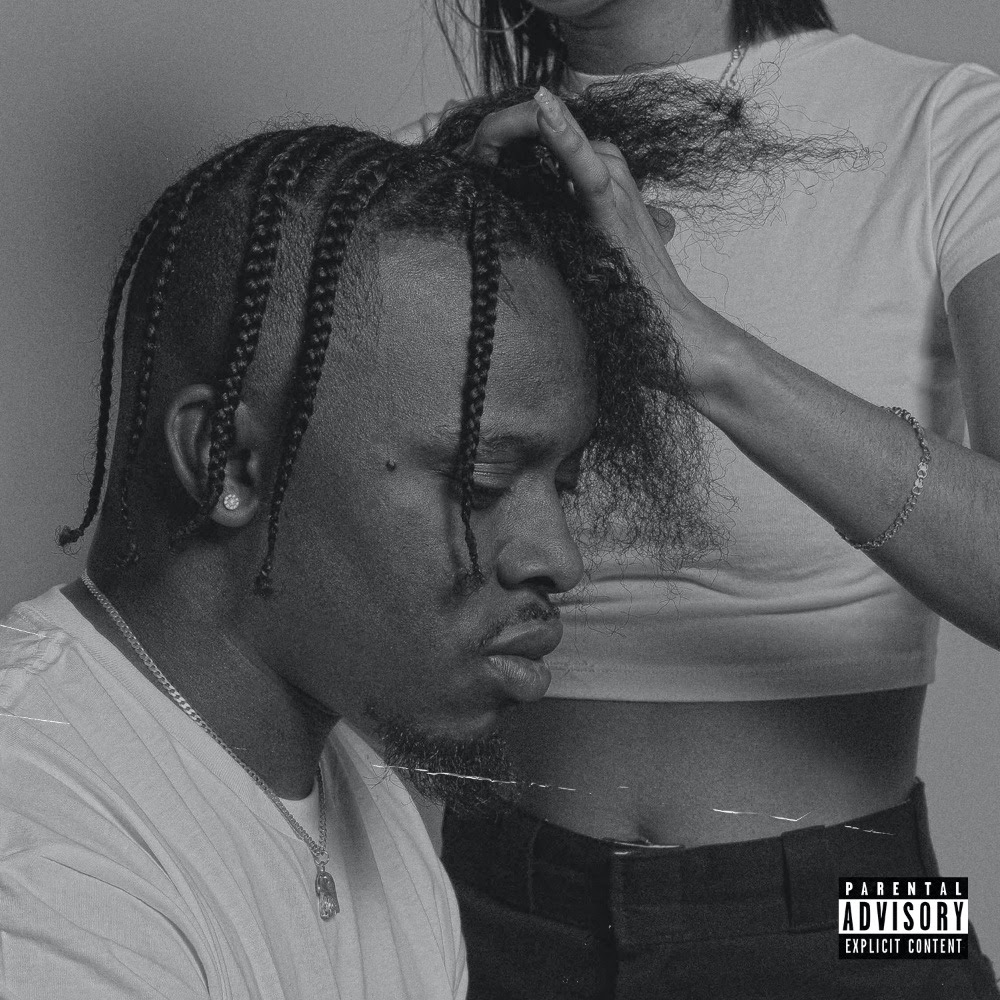 This past Friday, rising Los Angeles based rapper Blxst released his highly anticipated EP No Love Lost on Red Bull Records. First bursting into the hip-hop scene in 2015, over the years Blxst has picked up collaborations with the likes of Kendrick Lamar and DJ Mustard.

Blxst takes a giant step forward on No Love Lost, proving his lyrical prowess and production talents on the highly emotive and groovy EP. Giving us a glimpse into his world, Blxst’s introspective lyrics reflect on past relationships and his hometown Los Angeles. The accompanying four-part cinematic video series brings the project’s overarching narrative to life. The release of the EP was paired with one of these four videos, “No Love Lost,” the project’s title track. The second installment in the series, the video picks up where the video for “Overrated” left off as it follows Blxst from the streets to the club for a night of dancers and debauchery.

Already amassing millions of streams, Blxst’s No Love Lost represents an impressive release for the talented and prolific solo hip-hop artist. With its laid back vibe, No Love Lost delivers the perfect West Coast soundtrack for cruising along the coastline with your hood down.