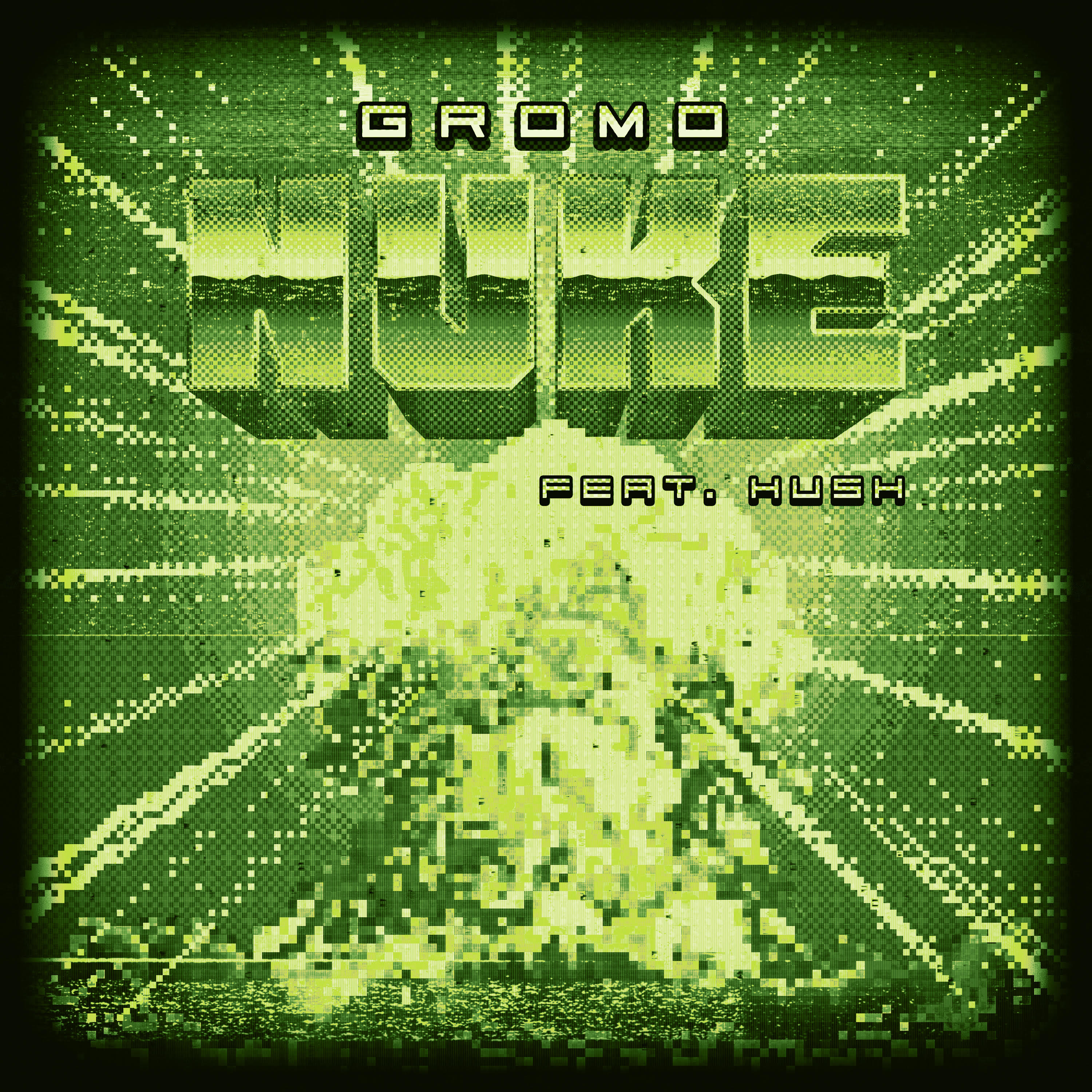 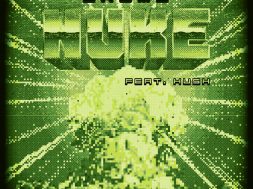 Fans around the globe have quickly been recognizing the tremendous talents of Gromo and Hush resulting in millions of Spotify streams. Now attending college in NYC, Gromo first broke into the scene as the youngest artist to ever perform at Ultra Music Festival at just the age of 16. Beginning his career as a drummer, Hush discovered his passion for songwriting and production while attending school.

Listen to “Nuke (Featuring Hush)” Below.