Home Tag "The System Only Dreams in Total Darkness" 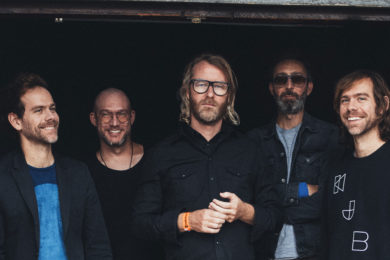 May 11, 2017 Grace Fleisher
0
+4
0
The National has conquered a rather vast amount of unfamiliar musical terrain in recent years. Between members scoring films, curating festivals, making music about the solar system, and performing a track for the beloved “Game of Thrones”, it’s safe to say the band’s just about done it all. Except for the fact that the group has virtually been non-existent in […]
Read more
Close