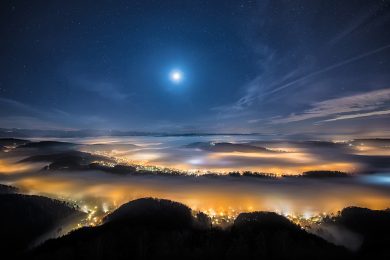 January 3, 2018 Kris
0
0
0
Another Night, another deep end of thoughts about you. Even when you’re not here I can still feel your breathe next to me. But the thing is, I can’t spend Another Night thinking about you. I could leave it all behind, but chasing you is not worth what I am running away from. How did […]
Read more 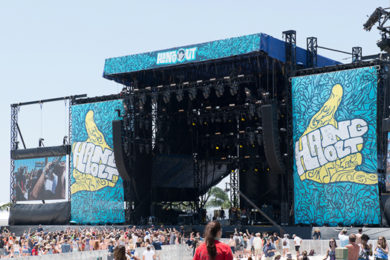 November 14, 2017 Christopher Hoglund
0
0
0
Taking place this year over the third (18th-20th) weekend of May in sunny Gulf Shores, Alabama, Hangout Festival‘s 8th reincarnation won’t disappoint those seeking a sublime three days of music in perfect beach weather. Heading off the first day of the festival, The Killers will bring their hit new album “Wonderful Wonderful” to life, as well […]
Read more

February 13, 2012 Kris
13
0
0
Chicago’s biggest music festival, Lollapalooza, is still more than five months away, but we now have part of the leaked 2012 lineup thanks to one festival insider. Over the weekend, someone in Lollapalooza’s camp took to Twitter under the handle @LollaLeaks and began sharing information that was supposed to be kept under wraps until Spring. […]
Read more
Close