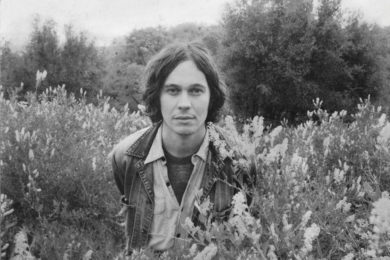 June 15, 2017 Grace Fleisher
0
0
0
Mere days after the announcement of his first album in nearly four years, Ernest Greene has shared Washed Out’s second offering from the new album entitled “Hard To Say Goodbye”. In a summery swirl of psychedelia “Hard To Say Goodbye” is a track whose groove is easy to get lost in. LISTEN BELOW: Mister Mellow is out […]
Read more