Home Tag "servings and portions from my boarding house reach" 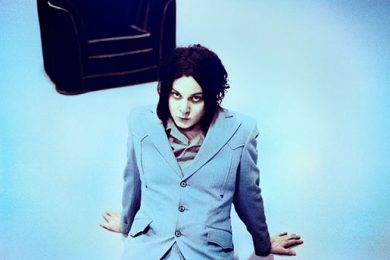 December 12, 2017 John Flynn
0
0
0
“Do you want to question everything?” When it comes to guitar music, Jack White is one of the genres most fabled legends. The 42 year old White Stripes frontman has two solo albums under his belt since the dissemination of The White Stripes back in February of 2011. Jack White has also released albums with […]
Read more