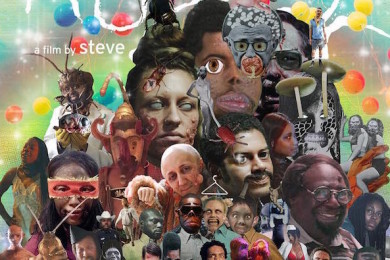 February 5, 2017 Gloria Lee
0
+1
0
If his music videos and album covers are any indication of his artistic preference, you know Flying Lotus has a sick fascination for the macabre. He channels this passion in his latest film Kuso, which was featured at the Sundance Film festival this past January. Flylo one upped himself on this one —the movie was so vile some […]
Read more 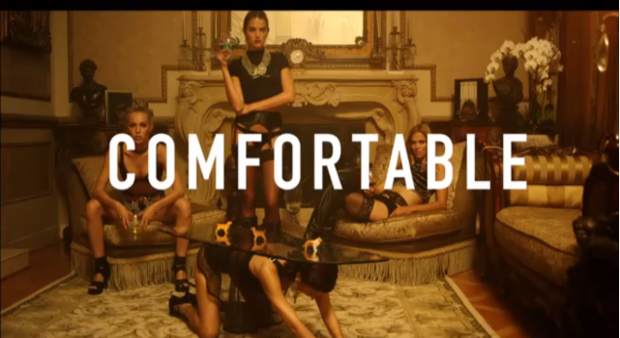 January 15, 2014 Kris
0
0
0
I nearly woke up the whole hostel I’m sleeping in as I lay in my rented bed scrolling through some new music. The Knocks and X Ambassadors, two groups who made my top 20 tracks of the year (I’ve been traveling in South Africa, so haven’t gotten my End of Year list up, but you […]
Read more 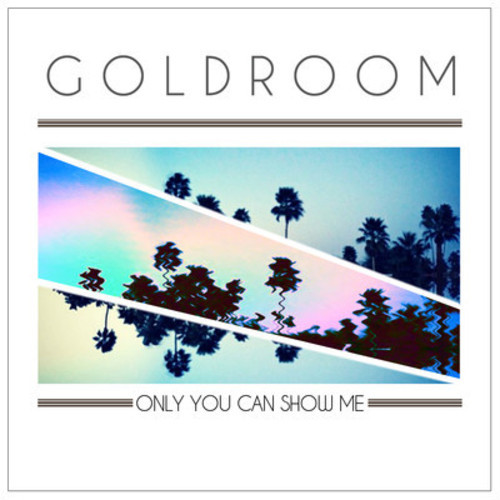 [INDIE DANCE] Goldroom ft. Mereki Beach – “Only You Can Show Me” (The Knocks Remix) + The Knocks Preview “Modern Hearts”

April 3, 2013 Kris
1
0
0
More proof that warm weather is drawing near to the Midwest. NY groove duo The Knocks have knocked out another amazing feel good jam combining their electro dance sensibilities with Goldroom‘s indie vibes in “Only You Can Show Me.” It’s hard not imagining sunny days on the beach with this track – everything about it […]
Read more 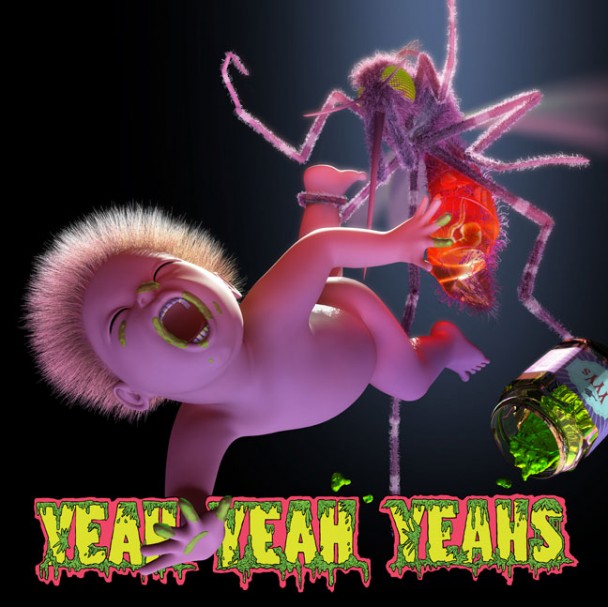 February 13, 2013 Kris
1
0
0
The Yeah Yeah Yeahs announced last month their inevitable return with their upcoming album Mosquito. Although they have been pretty hush hush about the whole project, they released one video with their original announcement and have just dropped a 49 second preview of another track titled “Always.” I wish they would just give us a […]
Read more 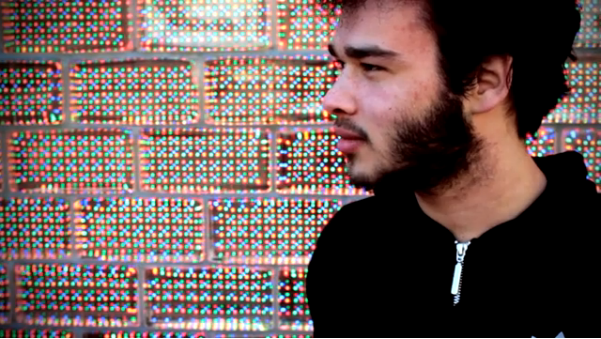 March 21, 2012 Kris
0
0
0
Nico Segal, the jazz trumpet phenom from the rising stars of Kids These Days, is preparing to release his debut solo album in the form of Illasoul: Shades of Blue. Between recording their second album and non stop touring, Nico has somehow found a way to incorporate members of Kids These Days (among many talented […]
Read more
Close