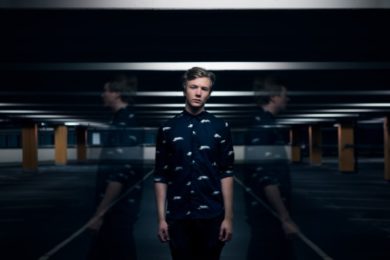 June 8, 2017 Alyssa Durant
0
+2
0
Have you had the pleasure of listening to Kasbo? If not, you need to hop on the 21-year-old Swedish producer’s bandwagon pronto. “The goal is to make you wanna dance and cry at the same time,” -Kasbo’s Soundcloud bio His indie electronic sounds make waves to almost one-hundred thousand Soundcloud followers. As of yesterday, Kasbo’s […]
Read more 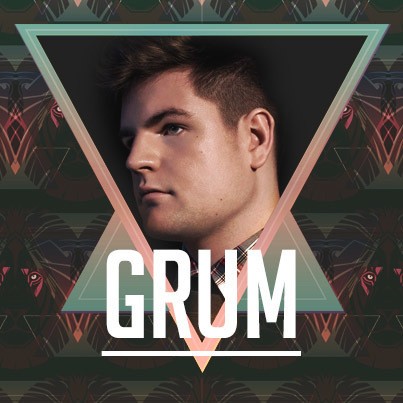 September 26, 2014 Emily
0
0
0
Short of crashing my car on the way to work, there are few things in this world that can give me goosebumps on a weekday before 7 a.m.  On this particular morning, Electric Area and BPM just weren’t cutting it on Sirius, so I put on Soundcloud and let my stream play while I began […]
Read more

December 26, 2011 Kris
0
0
0
Lady Gaga promised all her Little Monsters a Christmas treat the other day. And holding true to her word, Gaga dropped this unreleased track as her gift to the fans. From Gaga’s lips herself, “I wrote it in Minnesota after the Monster Ball on the tour bus. We recorded it in one shot. Fernando on […]
Read more

September 21, 2011 Kris
0
0
0
It’s been nearly twenty years since the birth of rock’s mangy little  cousin “grunge” in the soggy northwest city of Seattle, WA. With it, the public received one of rock’s greatest bands, Nirvana, changing the scene of music forever. Now, Nirvana (or more likely, their record execs) are setting free a deluxe and super-deluxe re-releases […]
Read more

September 19, 2011 Kris
0
0
0
One year before the release of Da Funk, Daft Punk‘s representation released their debut single, “The New Wave.” At some point between those two dates, the song “Drive” was produced, listened to, and subsequently shelved, never to be heard until nearly 20 years later. Soma Records just released the song to the masses, and it’s […]
Read more
Close