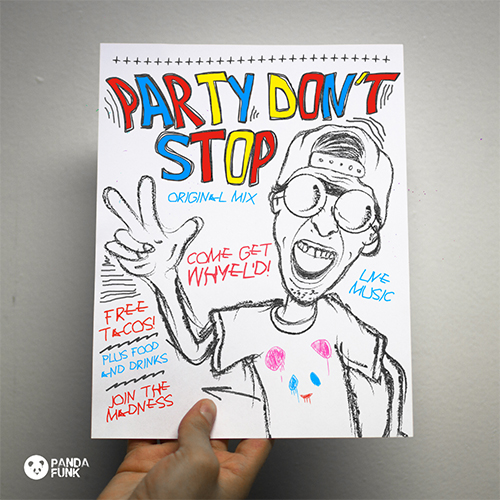 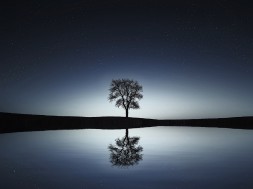 [MELODIC MUSIC] A Week of Sounds from Me & MrSuicideSheep 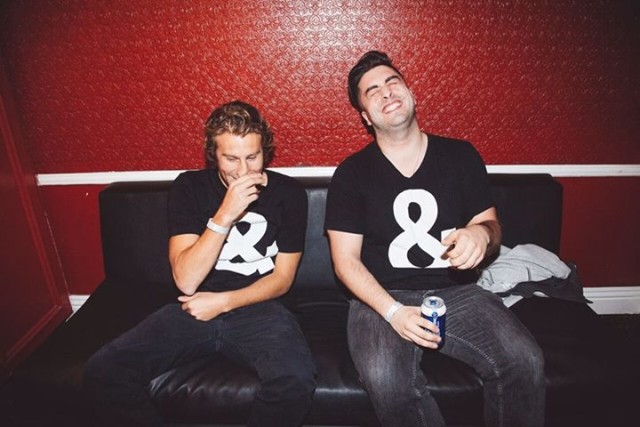 [TOUR] Goshfather & Jinco Kick Off Their Ampersands Across America Tour In Chicago Today! 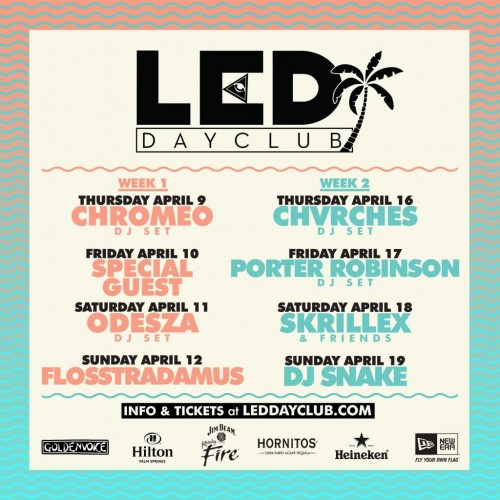 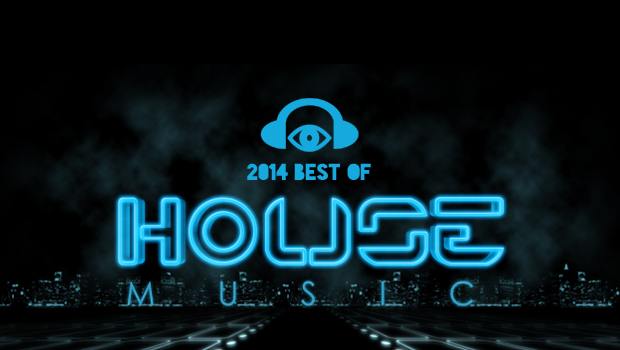 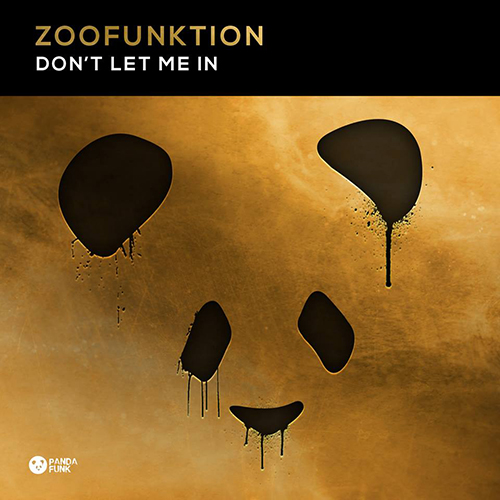 [FESTIVAL RECAP] Paradiso is Paradise, And This Is Why You Need To Go 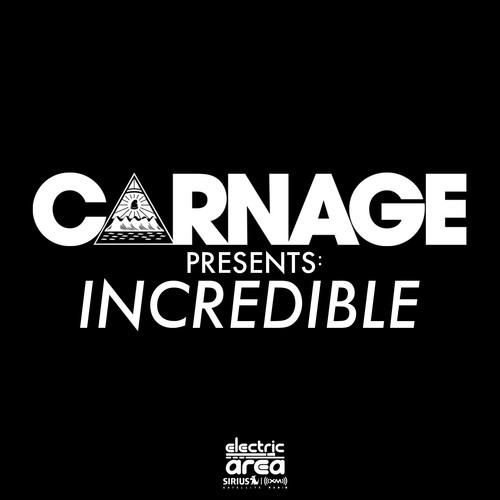 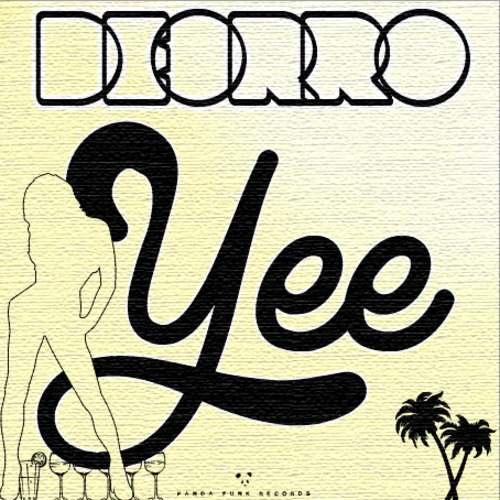 It’s an exciting week for Deorro and his fanbase-turned-record label Panda Funk. The hugely popular producer and DJ has just kickstarted their release roster with “Party Don’t Stop”, made by none other than his brother Whyel. It certainly seems as though the imprint will be taking off over the course of the rest of the year and into next, if Deorro’s rise to success is anything to go by.

The track in question certainly doesn’t hold back – Whyel, who has previously released on Dim Mak, has already seen DJ support from the likes of Hardwell, Nicky Romero and Dillon Francis. Now based in California, he created “Party Don’t Stop” as an homage to the club crowds who he regularly witnesses, stating “I was really inspired by all the people that would party all night long until the club/event ended & I wanted to make a song that would bring that same vibe and energy”.

The single springs into action with an intro designed to pummel you into submission, before that infectious vocal hook takes you along for what will turn out to be an extremely wild ride. Expect twisting riffs, booming bass line and relentless energy… times ten. If you’re ready to party this week, make sure Whyel’s new release is your soundtrack. You can grab it here.

[MELODIC MUSIC] A Week of Sounds from Me & MrSuicideSheep

[TOUR] Goshfather & Jinco Kick Off Their Ampersands Across America Tour In Chicago Today!