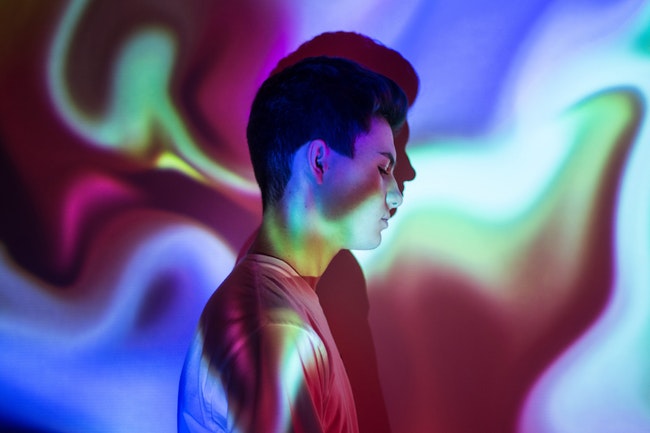 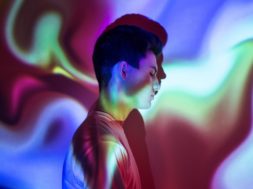 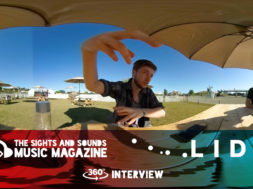 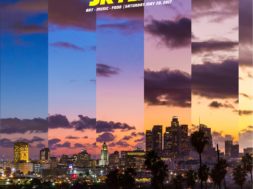 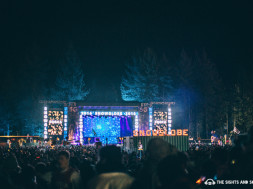 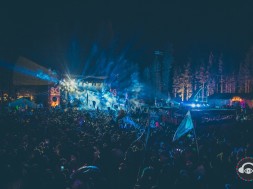 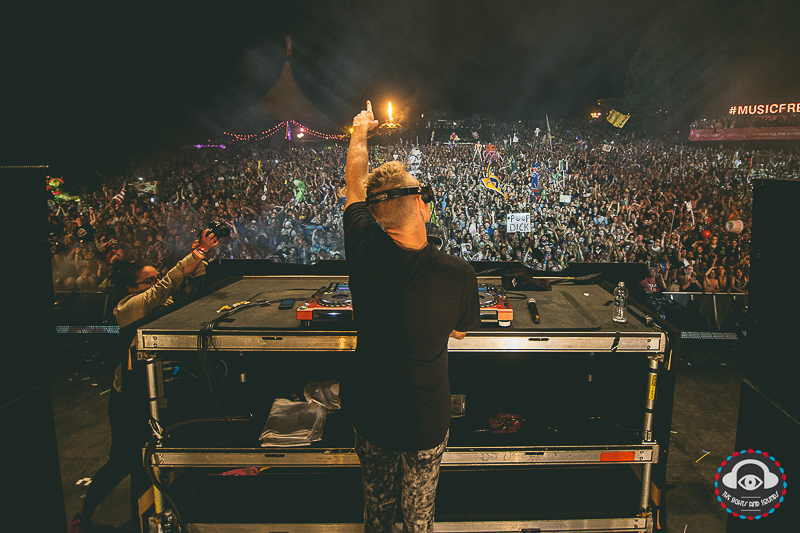 Petit Biscuit has dropped a new track entitled “Problems,” featuring the illustrious Lido, leading up to his upcoming LP Presence, available everywhere Nov. 10. The release falls on the French producer’s 18th birthday and marks a quintessential celebration of the transition into adulthood. The new single will also be included on Petit Biscuit’s upcoming album, which will mark the first full album release from Petit Biscuit. The single itself comes on the heels of the release of tropical house influenced singles such as “alone” and “memories.”

From its commencement, the new track appeals to its listeners in a sensuous melody and infectious hook, drawing respective listeners in. The true gem of the track, however, lies in Panama’s backing vocals which inject a dose of humanity into a structurally rigid number. Lido’s romantic lyrics flirt with a newfound, adventurous musical take, while Petit Biscuit mellows listeners through his hypnotic beat and endearing keyboard chimes. The latest collaboration of the two European artists should certainly peak the interest for electronica lovers.

If “Problems” pulled you in, there are two other tracks off the forthcoming album that will make you anticipate hearing the rest: “Waterfall” (ft. Panama) and “Beam.”

Undoubtedly, Petit Biscuit has made his mark on listeners by way of his vocal processes, giving way to superfluous butterflies after hearing his harmonious melodies. His music alludes to the great Porter Robinson, and following Presence, Petit Biscuit has solidified his standing of one of the next promising acts.

Come next week, he will be touring in France. You can catch him in the U.S. this winter for the following shows: