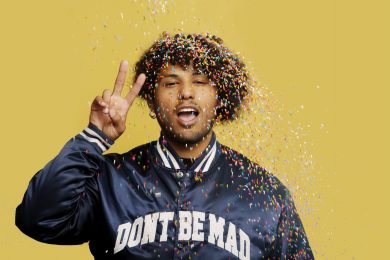 September 8, 2018 Joe Ruffalo
0
0
0
Ahead of the release of his forthcoming project, Joey Purp is back with a new single. The Chicago-based rapper has blessed fans with “Elastic”, the second release from his upcoming album Quarterthing. Despite being a seasoned veteran from an early age, Purp first caught the attention of many in 2016 after the release of his […]
Read more