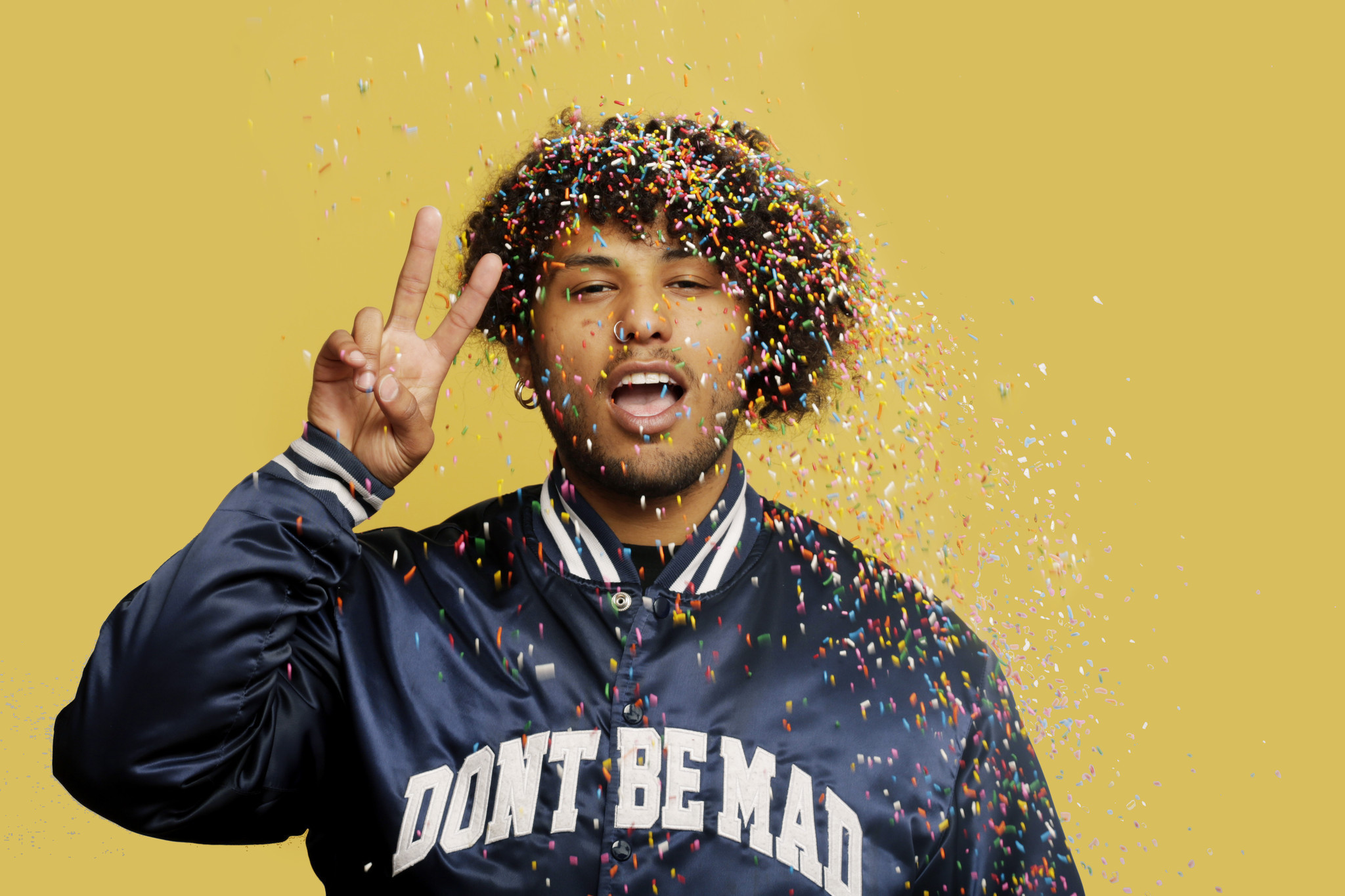 Ahead of the release of his forthcoming project, Joey Purp is back with a new single.

The Chicago-based rapper has blessed fans with “Elastic”, the second release from his upcoming album Quarterthing.

Despite being a seasoned veteran from an early age, Purp first caught the attention of many in 2016 after the release of his critically-acclaimed project, iiiDrops.

Since then, the rapper has teased fans with plenty of hot singles and collaborations with his Savemoney counterparts. Quarterthing, which is due out on September 7th, will be a 14-track follow up with features from the legendary RZA and GZA, Ravyn Lenae, Queen Key, and CDOT Honcho. Production credits for the project will also include Chicago natives and close collaborators Knox Fortune, Smoko Ono, and Thelonius Martin.

In a culture so incredibly dense with mumble rap and a long list of “Lil’s”, Young Purple has prevailed, displaying his true talent and versatility as a contemporary artist. Expectations continue to rise as Joey looks to further his case as one of the deadliest rappers in the game.

Check out Joey Purp on Pitchfork’s “Over/Under” Series below.

0
0   0
previous Beauty In The Redwoods: Northern Nights 2018 Photo Gallery
next North Coast 2018 Is The Best End of Summer Celebration in Chicago