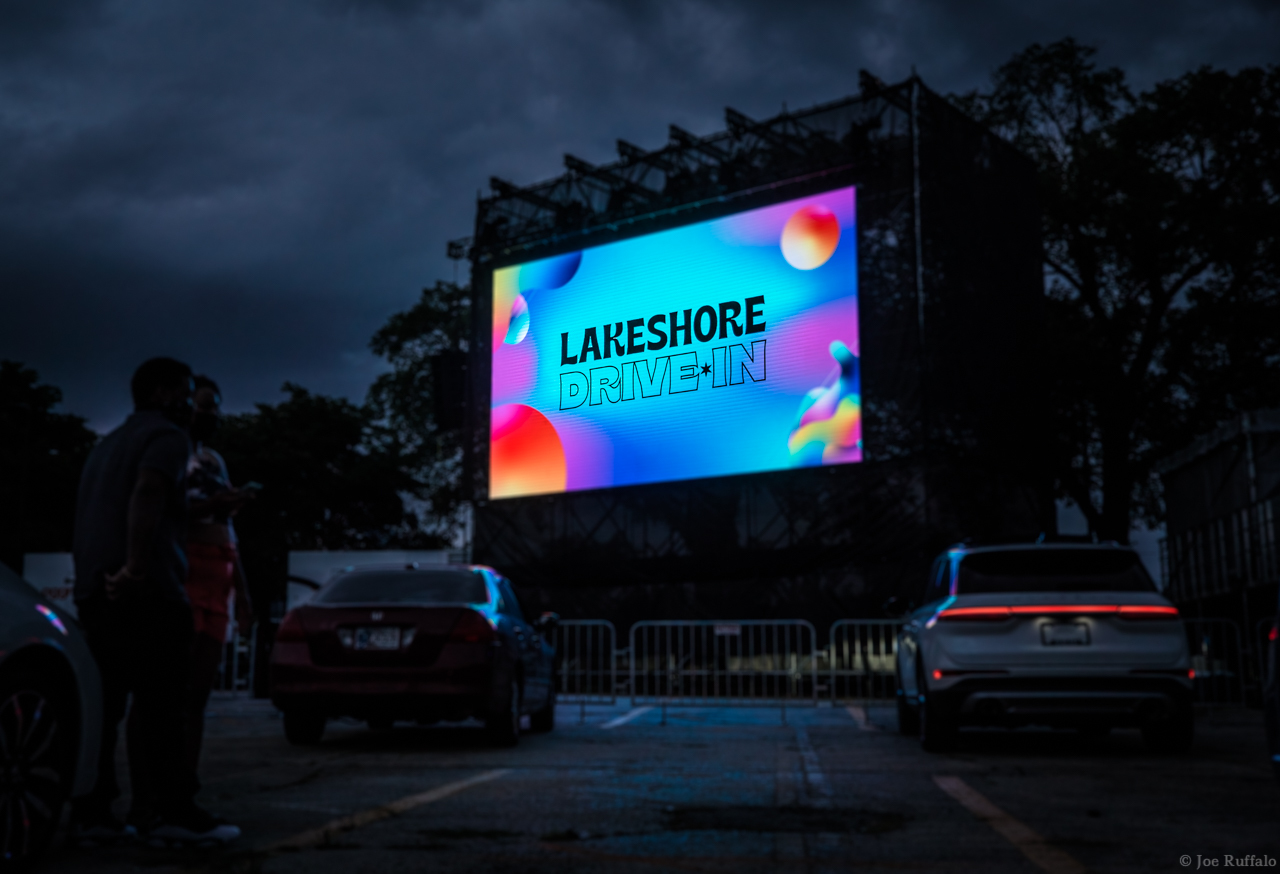 Of the countless bad hands that our society has been dealt this year alone, the COVID-19 pandemic has been among the most poignant – impacting all of our lives in profound ways. It has taken every ounce of our being to acknowledge the slightest glimmers of optimism as we continue to navigate through these unprecedented times. If there’s been one positive takeaway, however, it’s that these hardships have forced us to see things in a different light. Our new perspectives have opened a very promising window for change. It’s during these moments when our greatest innovations often come to life. The live entertainment industry is among the many notable markets currently being ravaged by the ongoing coronavirus pandemic. In a desperate plea to keep countless independently-owned venues afloat, efforts (such as Save Our Stages) have worked towards softening a series of catastrophic financial blows. The show has seemingly been paused for the time being, but other entities, like AudisBliss, are using creativity to prove that it can still (safely and responsibly) go on.

Taking place in the parking lot of Chicago’s Adler Planetarium, the outlet’s Lakeshore Drive-In summer concert series kicked off with its first show on Wednesday evening.

As gates opened promptly at 7 p.m., goers pulled into a relatively familiar setting, greeted by an opening set from DJ Dapper. The space, which is normally occupied by planetarium visitors, was transformed into an intimate drive-in style venue – equipped with a full stage and two large LED screens on each end. The stacked bill featured some of the city’s premiere homegrown talent, (Ric Wilson and Mick Jenkins) and resulted in a rather impressive turnout. In order to meet various health and safety protocols prescribed by the CDC and City of Chicago, those in attendance were forced to comply with a set of guidelines, which have been outlined below.

Both emcees delivered stellar performances, garnering positive reception from their audiences. While Ric Wilson provided upbeat energy and some incredibly catchy tracks, it was evident that most fans had purchased tickets to see Jenkins. Mick, whose articulate and effortless flows on tracks such as “What Am I To Do” and “Reginald” worked to get everyone out of their vehicles and onto their feet. Applauses in between came frequently in the form of car horn beeping, a trend which continued throughout the duration of the evening.

Leading up to this performance, it had been nearly five months to the exact date that I last attended a live event.

Given the unforeseen circumstances which led to countless cancellations throughout the year, I surely did not expect to see another in 2020. Even after being intrigued by the concept of Lakeshore Drive-In, I remained skeptical of its practicality. Initially, I questioned if attending the event would jeopardize my own health, and also that of others. Needless to say, I was completely wrong. The series of requirements mentioned earlier were all strictly enforced by event staff members, who could be seen patrolling the space from a distance with proper PPE throughout the duration of the evening. Contrary to most ‘normal’ mass gatherings, collective cooperation allowed fans to enjoy each set without any interruptions. At no point was safety ever in question.

Despite the incredible talent which headlined this show in particular, I personally felt that the music itself was secondary. The recent installment of LSDI wasn’t just another concert – but rather a mildly successful attempt at restoring a sense of normality. Whether it was staff, goers, or even talent, LSDI provided an opportunity for those in attendance to put daily hindrances aside, even for just a few hours, and get back to enjoying life’s simple pleasures. Although we live in a time where it feels as though our society is incapable of ever getting on the same page, a genuine sense of unity was transparent at Adler Planetarium on Wednesday night. And if our ‘new normal’ is in fact here to stay, Lakeshore Drive-In will continue to serve as a beacon of hope for the future of live entertainment, while giving goers a much needed reason to smile.

Feel free to check out more photos from the event below.