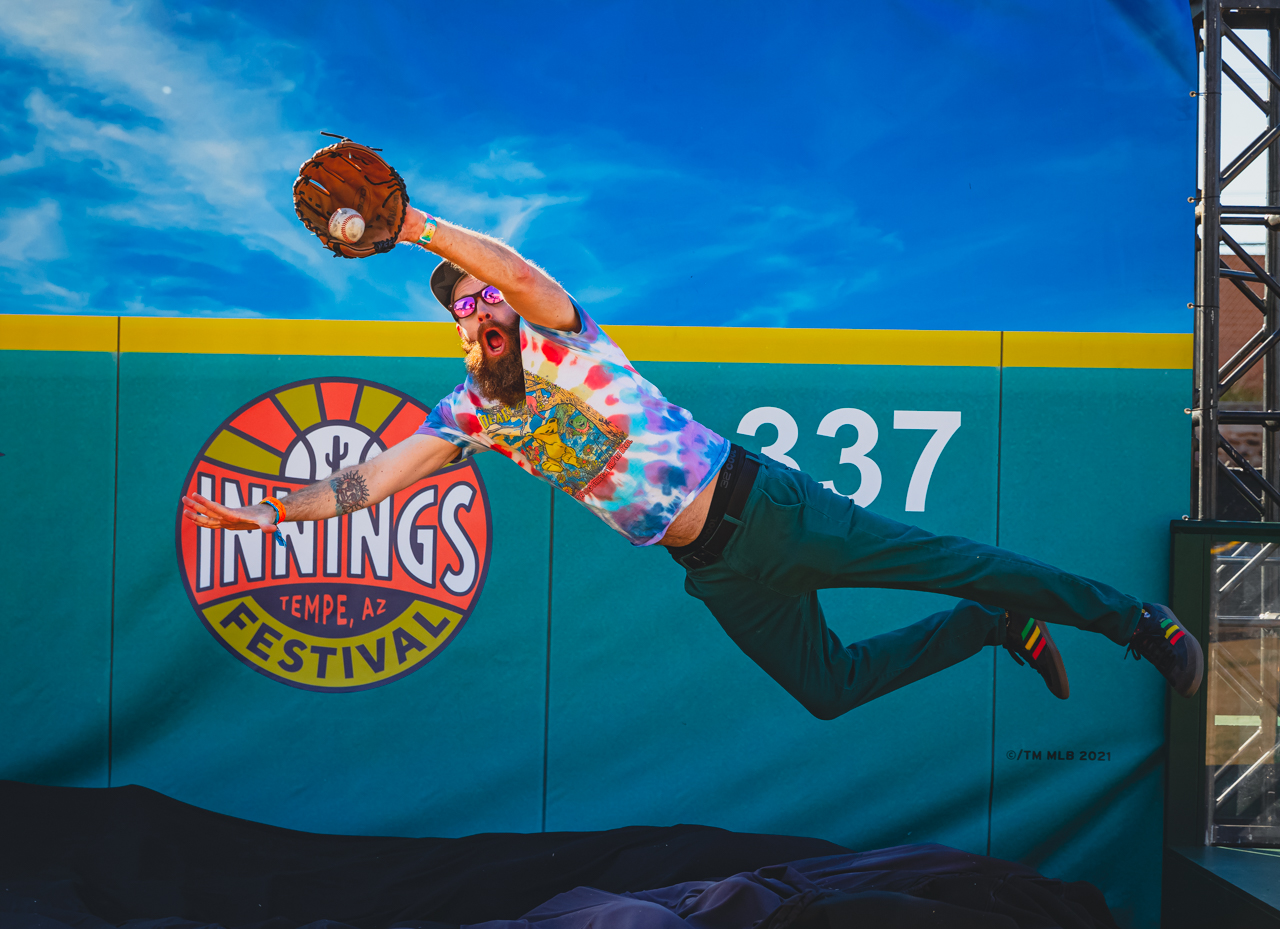 Spring is a season of great symbolism.

It’s one that is often associated with the hope and promise of a new beginning. For baseball enthusiasts, this time of year marks the end of a sleepless four-month hibernation. With luggage packed and accommodations already made, the most anxious fans prepare for their Spring Training getaways to Arizona and Florida. In order to pull it off, working-class individuals begin stockpiling their hard-earned money and vacation time months in advance. It may require temporary sacrifice, but in their hearts, they know that a break from everyday life has been long overdue. Bidding farewell to a lifeless winter, they are soon welcomed by the warm desert sun and rich green pastures surrounding the diamond. Hearing the sweet sounds of a ball cracking the bat or popping in a glove, they are quickly reminded of exactly why they made the trip.

In more ways than one, fans of the game (especially those who have already made financial commitments) have been left behind in the dust. Looking to make the most of their Spring Training trips, they head to team facilities in hopes of catching a glimmer of Minor League action, only to find that the entry points are all closed shut. After struggling to watch through the windscreens attached to the outfield’s chain-link fences, determined fans sadly accept defeat and head back to their hotels. In a time when personal joy and happiness face great deprivation, many of the distractions that are supposed to deliver, such as baseball, have seemingly fallen short. Dragged-out negotiations between owners and the union have taken their toll on fans, making them feel abandoned by the one game that they’ve known and loved the most. With each passing day, expectations sink to new lows. Even for the cautious optimist, the illusion of no baseball has often felt like a true possibility.

The longer that Major League Baseball is kept off the field, the greater the disconnect will be between its product and the future of a potential fanbase. Yes, games will likely be played this year, and the diehard followers will stick around, however, I do feel that baseball needs outside efforts that will help bridge the gap for casual spectators. Thankfully, amid all the uncertainty, efforts like Innings Festival continue to prevail, giving hope for the fate of this beautiful sport. After the event was forced to cancel its 2021 installment due to health and safety concerns, Innings made sure to come back stronger than ever in its fourth year, providing a surplus of top-tier entertainment.

Despite the postponement of Spring Training and cancellation of several regular season games, the spirit of America’s Pastime remained alive and well in Tempe, Arizona last weekend.

Hitting cages and speed pitch challenges were among the many complementary activities which worked to create a fan-friendly atmosphere in the “Left Field” portion of the festival grounds. Those who practiced patience were rewarded with big league advice from legends like Kenny Lofton and Jonny Gomes, who provided special hitting tips to aspiring ball-players of all ages. Massive lines would quickly form prior to the arrival of guests such as Roger Clemens, Dave Stewart, and Tim Raines, who also graciously signed autographs for passionate festival goers. Former MLB pitcher Ryan Dempster‘s “Off The Mound” live talk show served as a staple attraction during the weekend for enthusiasts, featuring players such as Joe Kelly, Rick Sutcliffe, Sean Casey, and more. The show, which took place multiple times throughout both days, highlighted entertaining (and often humorous) behind the scenes stories from each guest. Surprises within each segment helped attract sizable crowds, giving goers a break from the music in order to get their baseball fix.

For the first time in months, fans of the game had a reason to smile.

The festival’s organizers stood by their promise this year and successfully delivered an enjoyable experience for the people who needed it most. It’s been exciting to watch Innings flourish since it first debuted in 2018. Witnessing the impressive turnout last weekend was enough to deceive one into believing that Spring Training baseball was back in full-swing. Unfazed by a year of absence, Tempe Beach & Arts Park remained flooded with attendees excited to take part in a unique fusion of live entertainment, which featured performances from Tame Impala, Foo Fighters, Black Pumas and several others. Currently at the height of its popularity, 2022 also marks the inauguration of the outlet’s expansion into Tampa, Florida, which is set to take place next weekend with yet another star-studded lineup. Innings Festival continues to lead by example, proving that baseball can indeed be marketable with a bit of effort, passion, and creativity. From the perspective of a fan, such as myself, seeing how much this festival cares about the future and well-being of the game is the reason that I will continue returning for years to come.

Tickets and additional information for Innings Festival can be found at their official website.