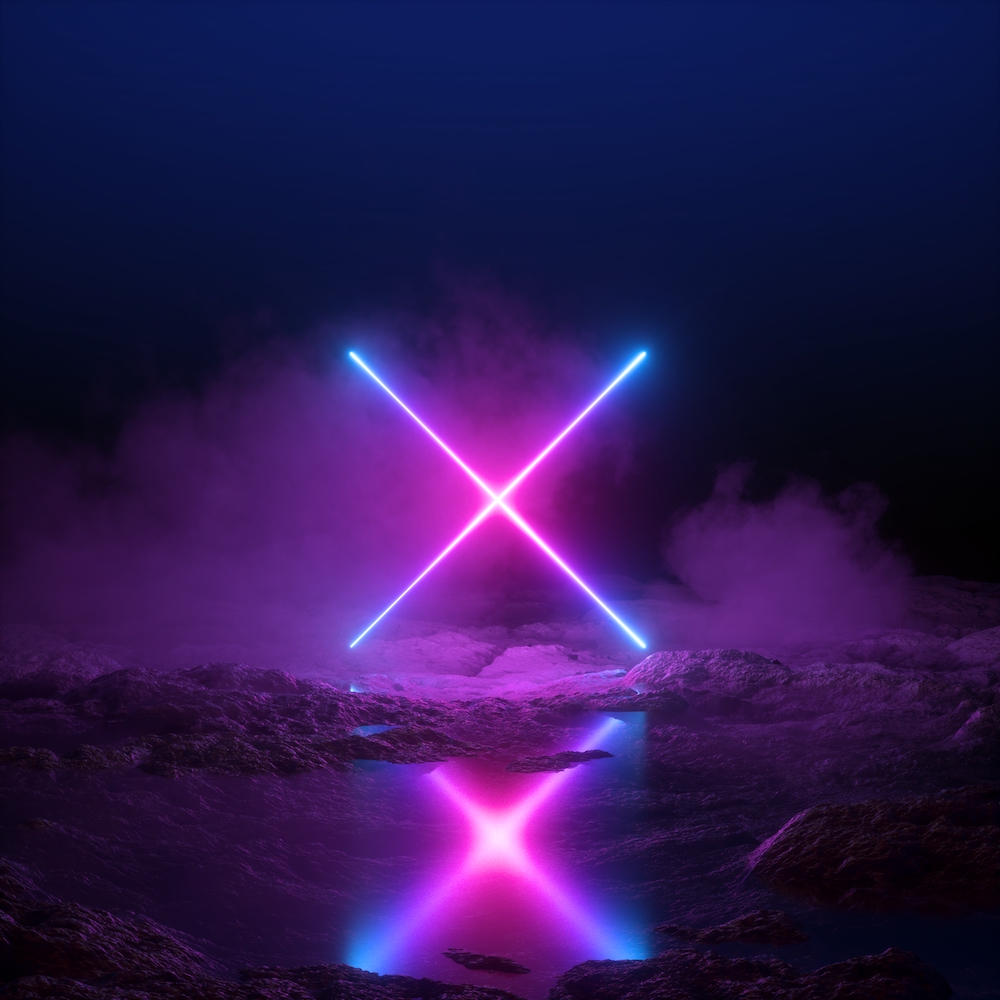 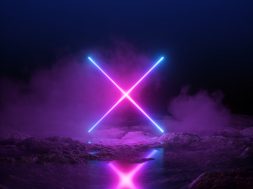 Besomorph & Lucifer recently teamed up on the infectious Brazilian Bass / Slap House Single “Holy Water,” featuring dynamic vocals from Mary Jensen. LA based producer Besomorph is a constant creator who has dropped 39 singles and remixes since 2019 alone under this moniker (he has several). Many of his releases have gained millions of streams on Spotify alone while the mega talented producer has amassed hundreds of millions of online streams.

A brilliant arranger and writer, Besomorph has gained a reputation as one of today’s foremost producers in the Brazilian Bass/Slap House genre. With more than 3 Million monthly Spotify listeners, Besomorph has found his way onto the Hype, Main Stage, Bass Arcade, over 5 NMF playlists and up-and-coming Germany-based playlists. Moreover, his music has been released on some of electronica’s biggest labels and YouTube music channels including NCS, Trap Nation, Trap City, Suicide Sheep, CloudKid, and xKito.

“Holy Water” seamlessly merges together the best aspects of Besomorph and Lucifer’s production skills along with Mary Jensen’s flawless vocals results in a dynamic and stirring sound. Using Brazilian Bass and Slap House sounds as a base, “Holy Water” is a rich, imaginative, emotive, and hypnotic dance track that you’ll want to keep on repeat.

Listen to “Holy Water” below.