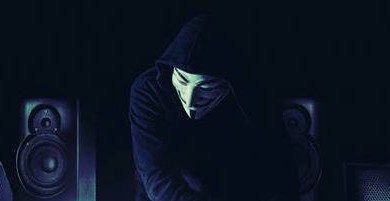 March 8, 2017 Kris
0
+1
0
There’s a popular theory out there that says it takes no less than 10,000 hours to master a skill. I think that theory is bullshit. And, as it turns out, it is. However, practicing is not bullshit, and no matter how you look at it, you have to practice and work pretty fucking hard to […]
Read more 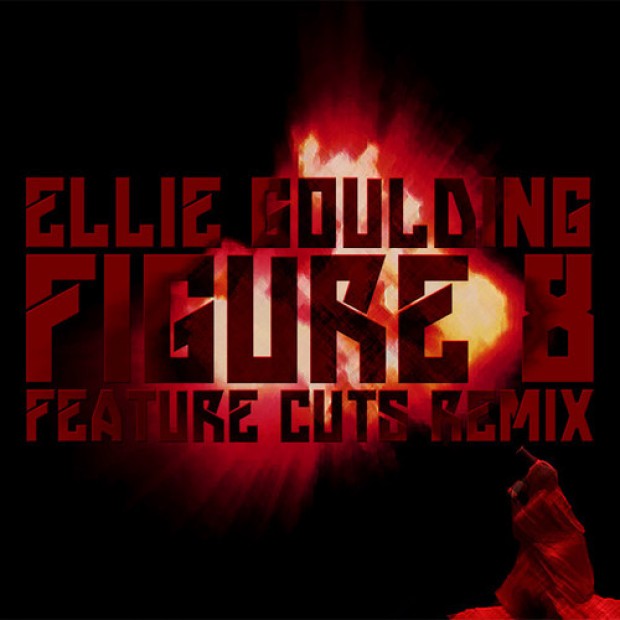 December 6, 2012 Kris
0
0
0
Houston-based producer Feature Cuts is fairly new on the EDM scene, having grown his roots in the world of hip-hop, but that hasn’t stopped him from making chart topping banger tunes. His most recent release takes a stab at Ellie Goulding‘s “Figure 8” off her Halcyon album. Sublime vocals with often dark undertones and harmonies, […]
Read more
Close