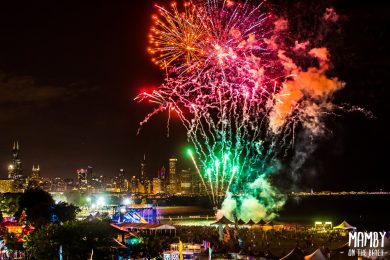 July 12, 2018 Austin Allen
0
0
0
The Northside of Chicago was the place to be this past weekend. Splendid weather, fantastic vibes, great music, and the backdrop of the beautiful Chicago skyline was enough to make anyone’s weekend. Luckily Mamby on the Beach was the festival to tie in all these characteristics. Oakwood Beach was packed with amazing food & merch […]
Read more 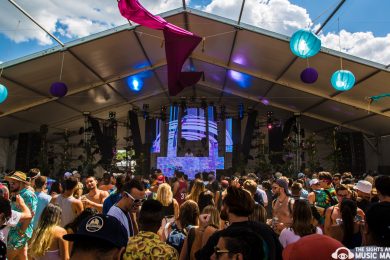 March 15, 2018 Kayla Mitchell
0
+1
0
As we all anxiously await for summer to approach, we also await for the warm sunny summer festivals spent with loved ones. Mamby On The Beach in particular is that one event we all cannot wait for. Nothing is better than spending a weekend in Chicago with the sand in between your toes, absorbing the […]
Read more 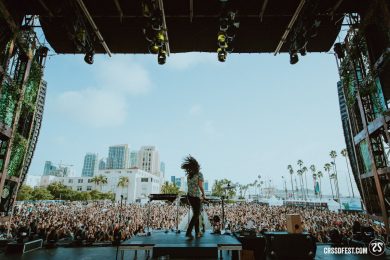 December 19, 2017 Dane Remo
0
0
0
The newly announced CRSSD Festival lineup is already the best thing to happen for 2018 and the New Year hasn’t even arrived yet. Year after year, CRSSD brings a matured and progressive standard of music to Waterfront Park San Diego in it’s now seventh edition to date. Today they released the 2018 Spring event lineup, […]
Read more 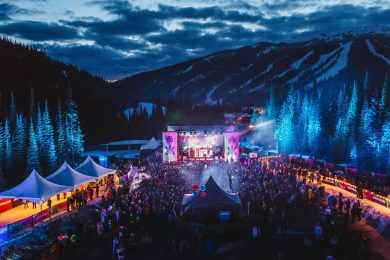