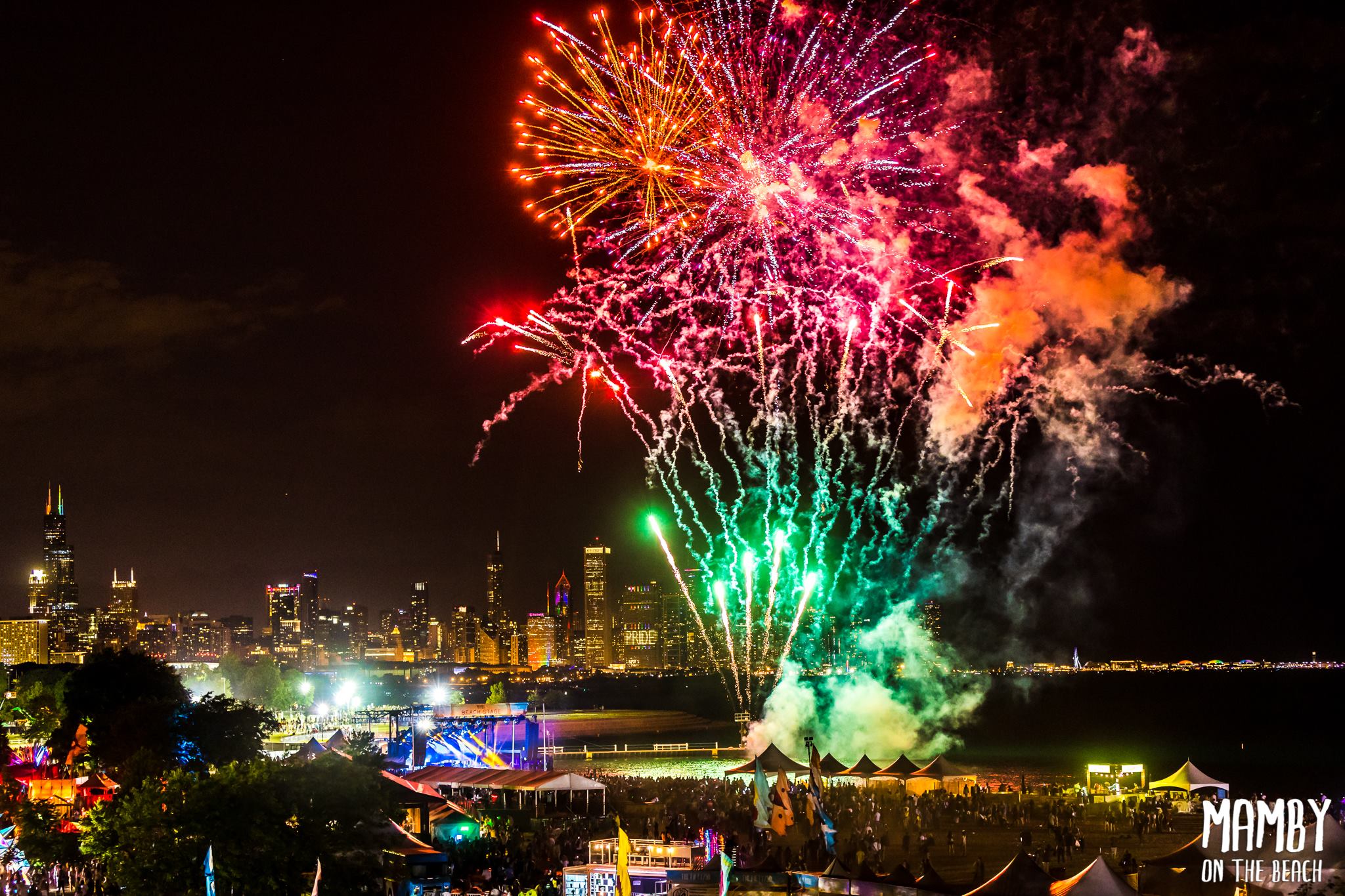 The Northside of Chicago was the place to be this past weekend.

Splendid weather, fantastic vibes, great music, and the backdrop of the beautiful Chicago skyline was enough to make anyone’s weekend. Luckily Mamby on the Beach was the festival to tie in all these characteristics.

Oakwood Beach was packed with amazing food & merch vendors, extracurricular activities, volleyball, water balloon fights, sunshine, smiles, and music all weekend. Mamby truly showed Chicago why it is one of the best summer festivals around. 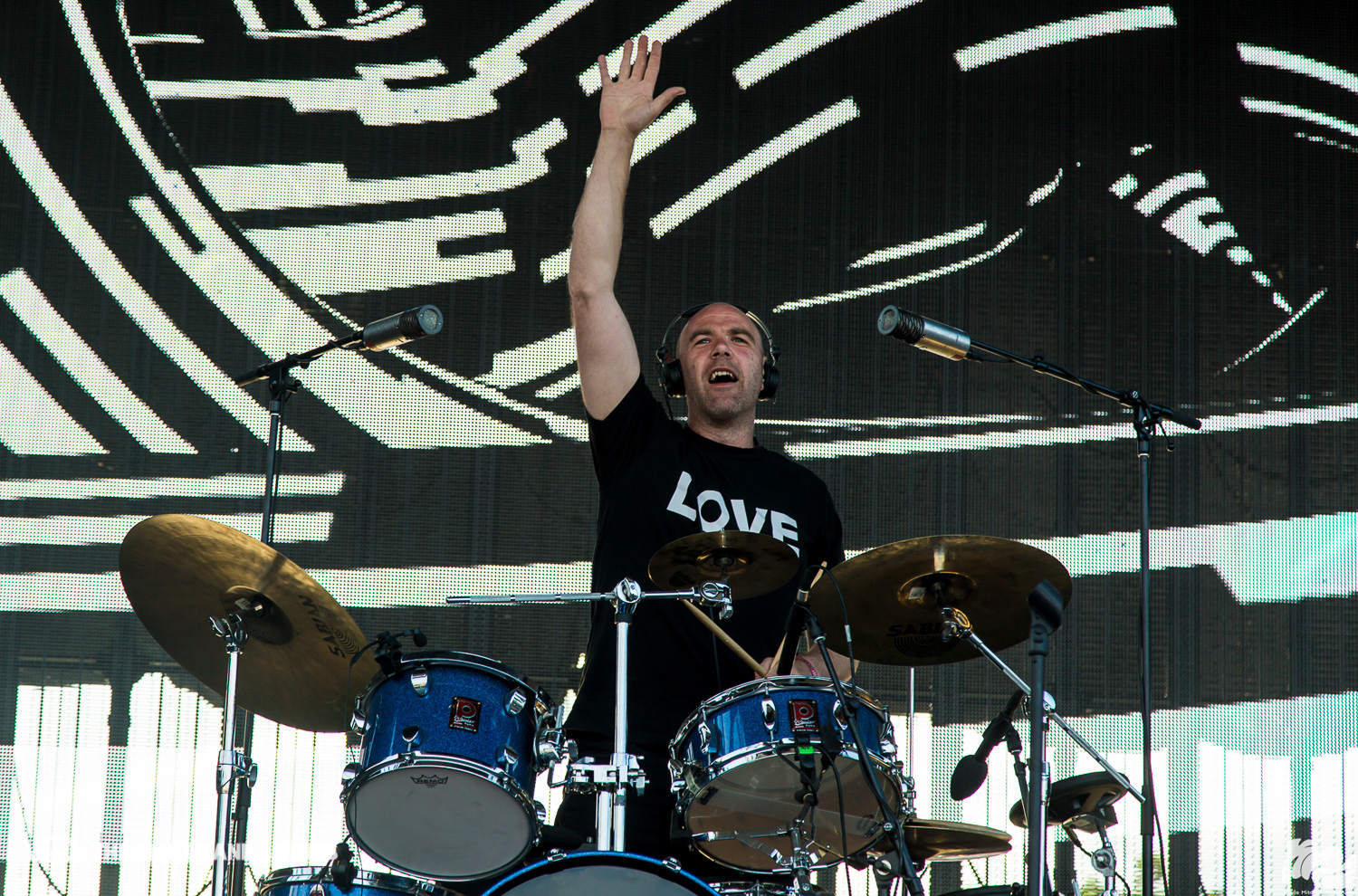 Mamby: Sunshine & Smiles All Around

The festival started off on a beautifully sunny Saturday.

My day started off catching Statik’s set within the MixMag & Beatport Tent. The group’s entire musical style accompanied the uplifting, happy vibe that Mamby put out.

One of the main things that has always struck me about Mamby is how perfect their selection of music is. Whether it be rap, house, or a little in between, Mamby on the Beach is always picking some of the best artists to accompany the festival. 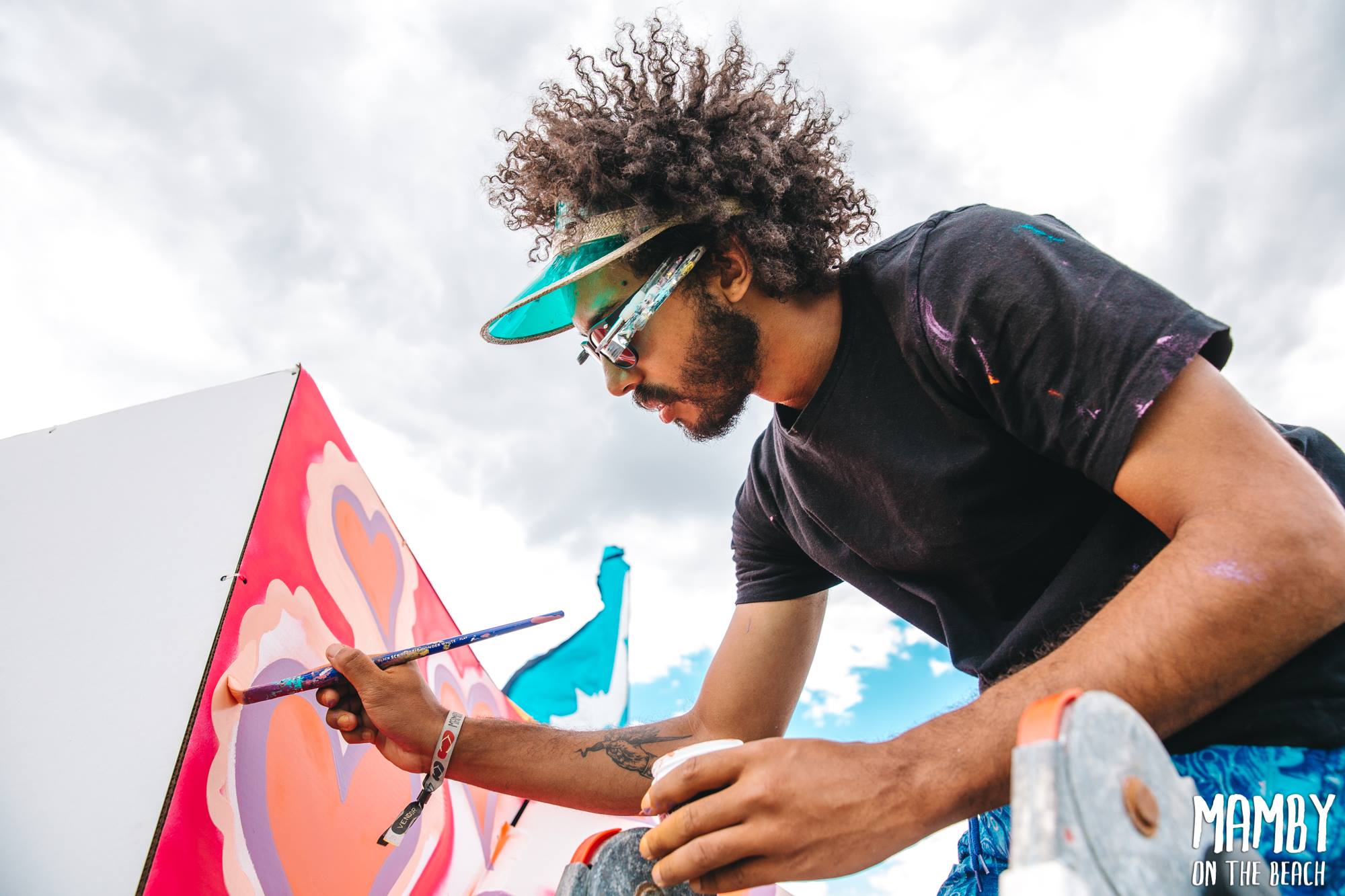 Because Mamby picks such great artists to preform it makes it hard to just stay at one stage.

Luckily for us, The MixMag & Beatport Tent and the Beach Stage were super close but with little to no sound bleeding over from stage to stage.

One of the hardest decisions I had to make all weekend was trying to pick between two of the closers on Saturday. One of Chicago’s most influential rappers, Common, played on the Beach Stage while one of my favorite house artists – Duke Dumont –  played in the MixMag & Beatport Tent. Classic hard decision. I was easily persuaded to catch Duke Dumont and soon found myself dancing in the sand to “Ring Ring Goes the Telephone,” by Chris Lake. 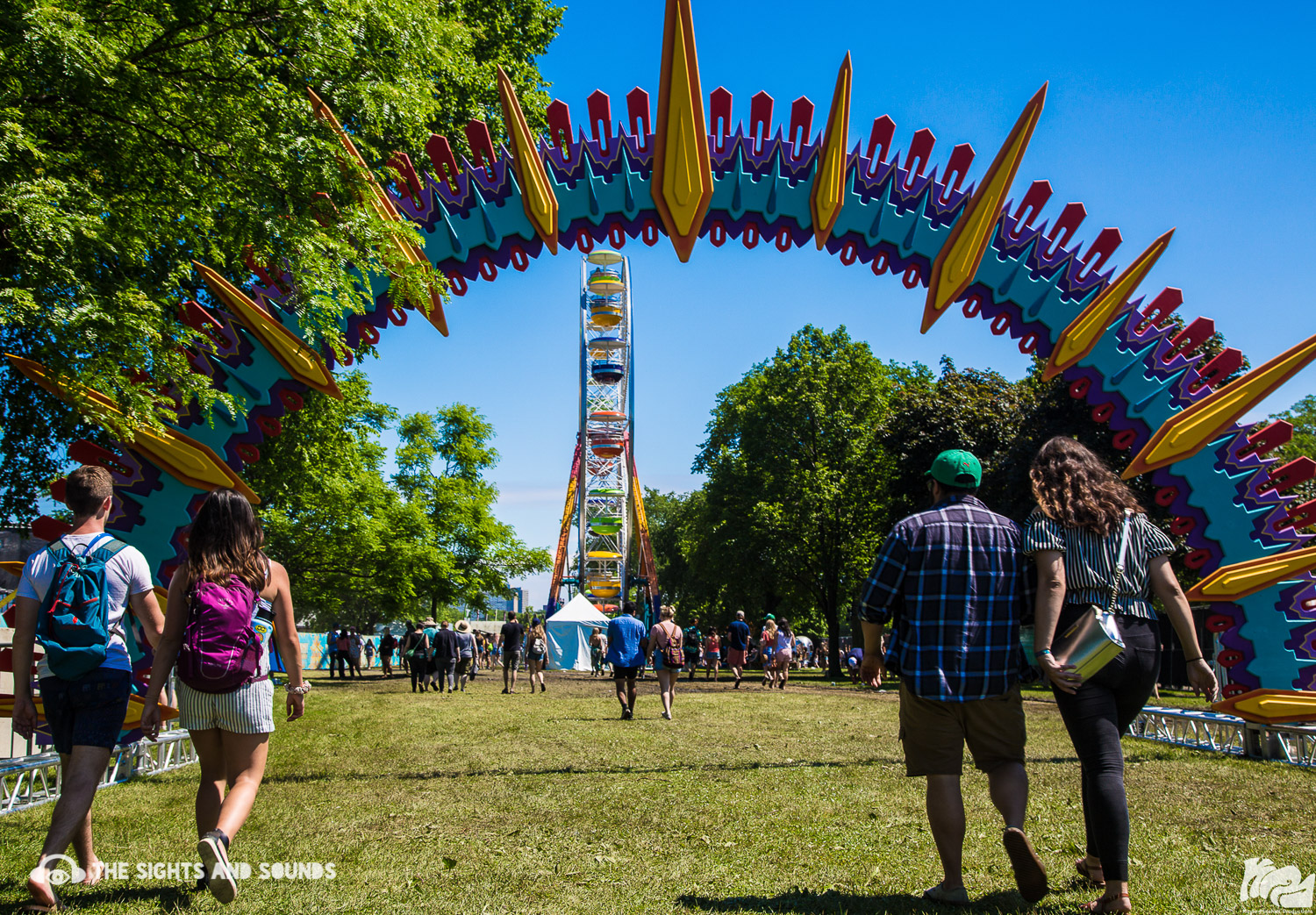 Before I knew it the set ended and Mamby shut its gates for the night. The streets were flooded with people making their way to the various night clubs that Chicago has to offer.

I soon found myself at SoundBar off of West Ontario Street to see Mark Knight. Eventually the night ended and the clubs cleared out so Chicago could prepare itself for what Mamby on the Beach had in store for it. 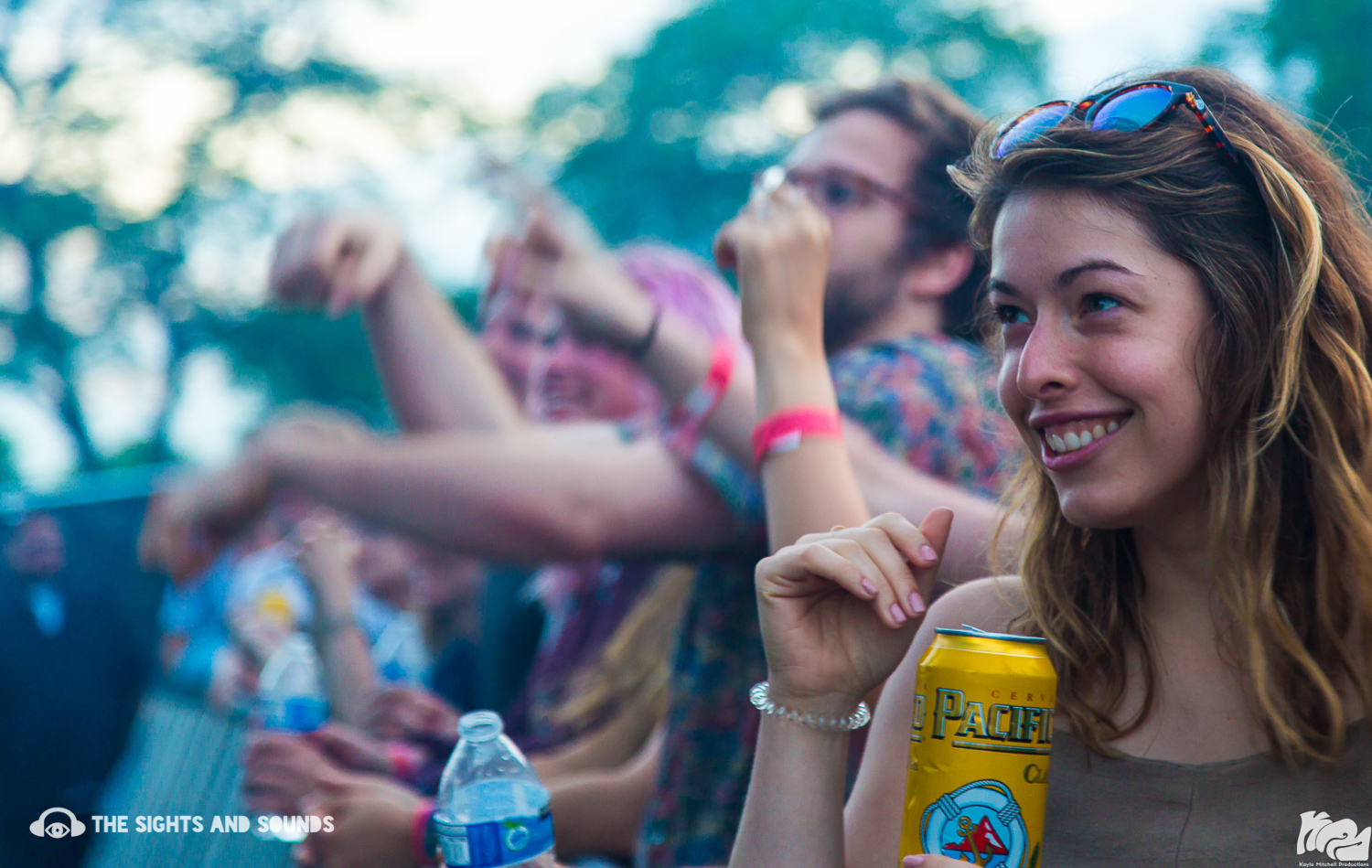 Sunday at Oakwood Beach started off just like it ended.

With some good ol’ house in the MixMag & Beatport Stage. Gene Farris, a global ambassador for Chicago’s classic house music sound, started my Sunday off and set the bar very high.

This past weekend’s weather couldn’t have been more perfect. The sun was out and the breeze was blowing perfectly. Light waves crashed onto the shores of Oakwood Beach and people danced with each other in the sand. Mamby has always had a magical feel about it that draws crowds in year after year.

After spending a majority of my time at the MixMag & Beatport Tent I decided it was finally time to expand my horizons and venture out.

There were many unique vendors – both food and merchandise alike. As I continued my stroll throughout the festival grounds I stumbled upon a number of extracurricular activities to keep the attendees busy.

Water balloon fights, Volleyball games being played in the sand, a Jim Beam Bourbon Bar by the Beach Stage, and countless other fun activities.

There were also multiple workshops where the Mamby attendees can learn how to braid, and become introduced to yoga, aero-yoga, henna art, and methods of intermittent fasting. 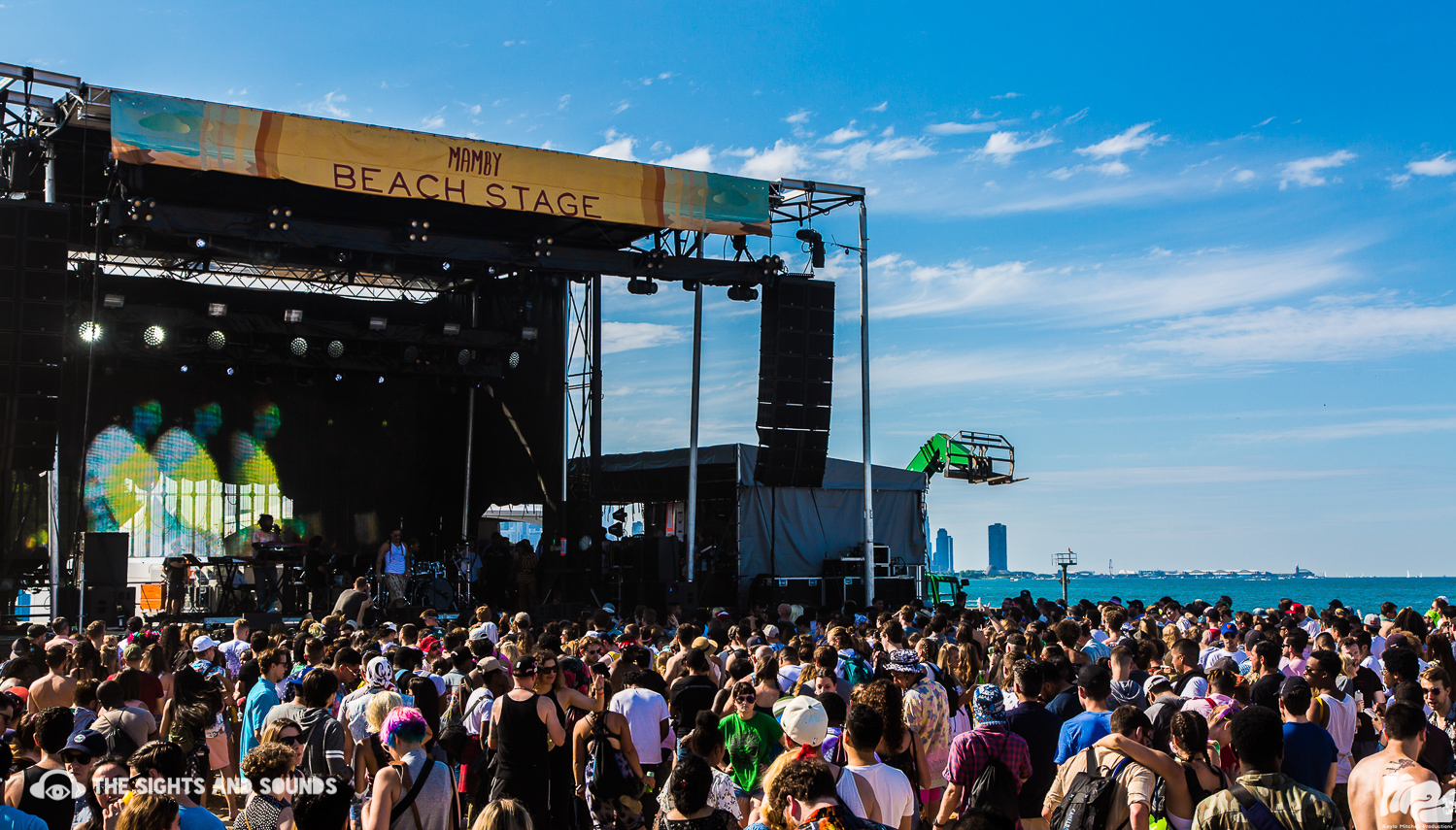 Fun In The Sun

After I perused my way around I soon found myself at the Beach Stage. Little did I know that was where I would stay for the remainder of Mamby. Under a breezy, colorful, canopy I sat enjoying the breeze and music with a group of amazing people.

The day started off sunny and warm but as the day went on and the sun dropped a thick fog encompassed the venue making it very cold and gloomy. If you’re a visual person just think about the kind of fog in the horror film ‘Silent Hill.’

The skyline became clouded and the Ferris wheel that was off in the distance became barely visible. At the peak of this extremely cloudy evening, just when it was getting the coldest, Russ began his set. The crowd cheered and danced and everybody warmed up momentarily.

He definitely played a full set of audience favorites and hits. He ended up preforming “Young God”, “Ride Slow”, “Ain’t Nobody Taking My Baby”, and ended up closing with “Goodbye”. However he ended up playing two songs two times within different times of his set. He opened and encored with his hit single, “What They Want.” He also performed his newest release, “Back to Life,” for the first time ever.

Mamby on the Beach went swimmingly to say the least. Perfect weather, perfect music, and perfect vibes consumed Oakwood Beach. Thousands of attendees left Mamby smiling with their souls stuffed with the good feels. Every individual left that festival with many memories and so much excitement for what Mamby will be bringing to the beach next year. 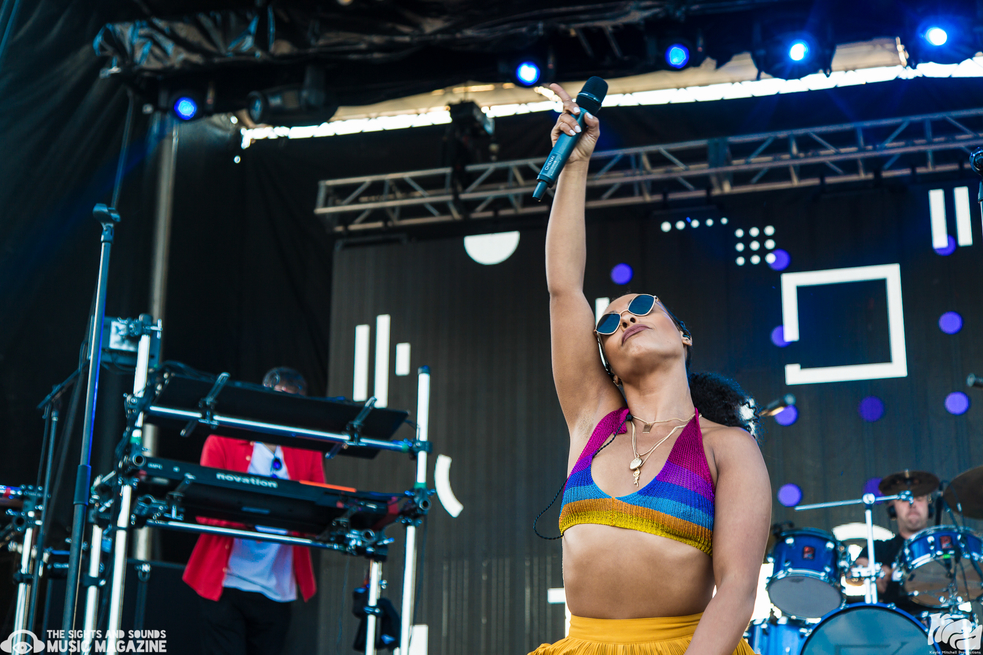 [FESTIVAL COVERAGE] Mamby On The Beach: A Local Look

0
0   0
previous EXCLUSIVE PREMIERE: Ganesha Cartel - "Beyond The Veil"
next The Best Things About Float Fest 2018