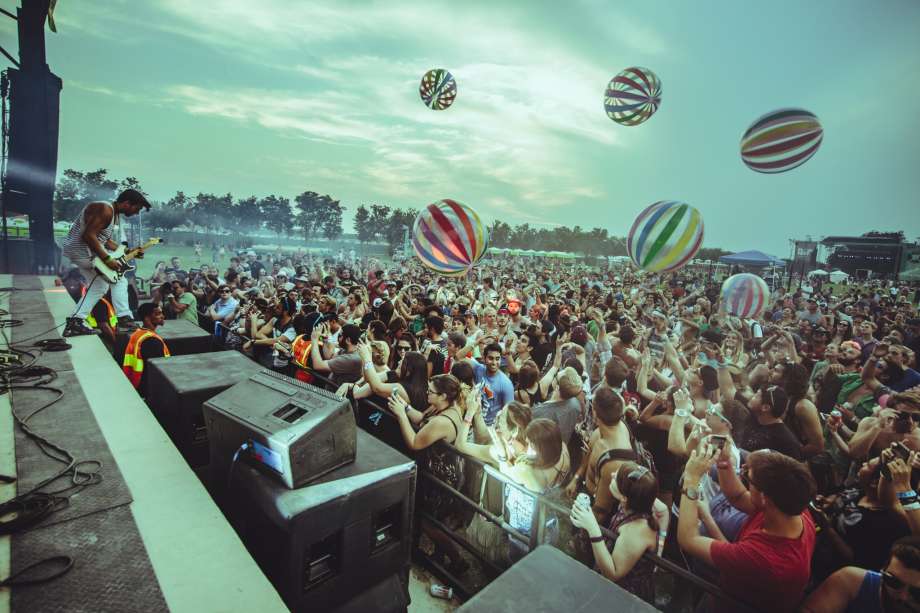 Float Fest takes place in San Marcos, Texas next week. The festival began as a boutique music festival on the San Marcos River. Attendees can float all day long with beverages of their choosing and stumble their way to headlining performances after baking in the sun for hours on end. It’s a win-win for festival die-hards and casual music fans alike. Since its genesis, Float Fest has eclipsed itself in 2018 with its biggest lineup to date. Headliners Tame Impala and Bassnectar will draw heavy crowds on both days of the festival, along with a supporting cast that includes acts like Run the Jewels, Modest Mouse, Lil Wayne and more. 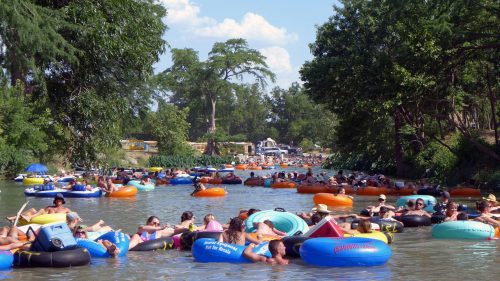 Rising from the San Marcos springs, the San Marcos River is one of the most popular spots in Texas for rafting, swimming and a diverse range of recreational activities. The river’s lush trees and wide open straits are the perfect place to relax on a raft and enjoy the festivities the festival has to offer. 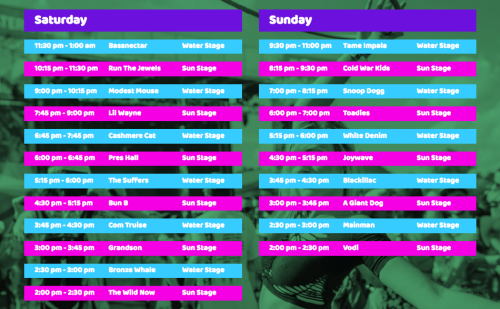 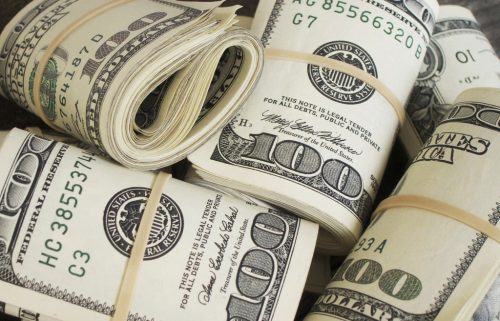 At $159 for a two-day pass, Float Fest is incredibly cheap. For its size, Float Fest is one of the cheapest multi-day music festivals in the country. Especially considering the level of talent performing at the festival, it’s pretty incredible that the festival is able to keep the price point so low. Not to mention, VIP tickets start at just $299! 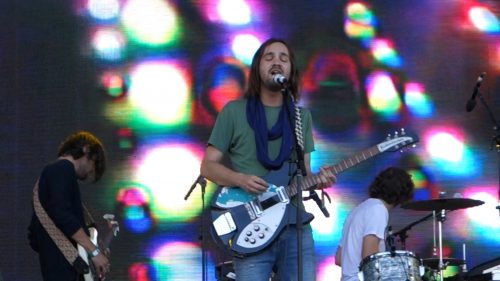 Float Fest is adept at booking a lineup that features stadium-sized touring acts while still retaining their boutique festival aesthetic. Bassnectar is one of the largest touring electronic acts of the modern era and will sure to be one of the biggest sets in Texas this summer. On Sunday, Tame Impala — who’s headlined multiple festivals this year — will grace the river with their psychedelic presence. Where else can you see this level of talent without having to walk almost a mile from stage to stage?

1. It’s The Perfect Festival To Go With Friends 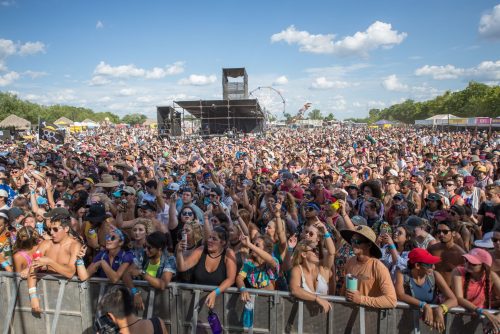 Float Festival’s dynamic is one that puts heavy emphasis on activity. Floating the San Marcos River is a uniquely Texan experience that is amazing to do with friends. With the River right at your disposal and a plethora of musical acts to see, Float Fest is one of the best festivals to attend with friends. After all, it’s the memories you make at festivals that make them so damn fun to attend in the first place. With that being said, get out and get floating!

0
0   0
previous Is Mamby on the Beach Chicago's Best Music Festival?
next Keep Your Head In The Clouds: Photos From All Day I Dream LA