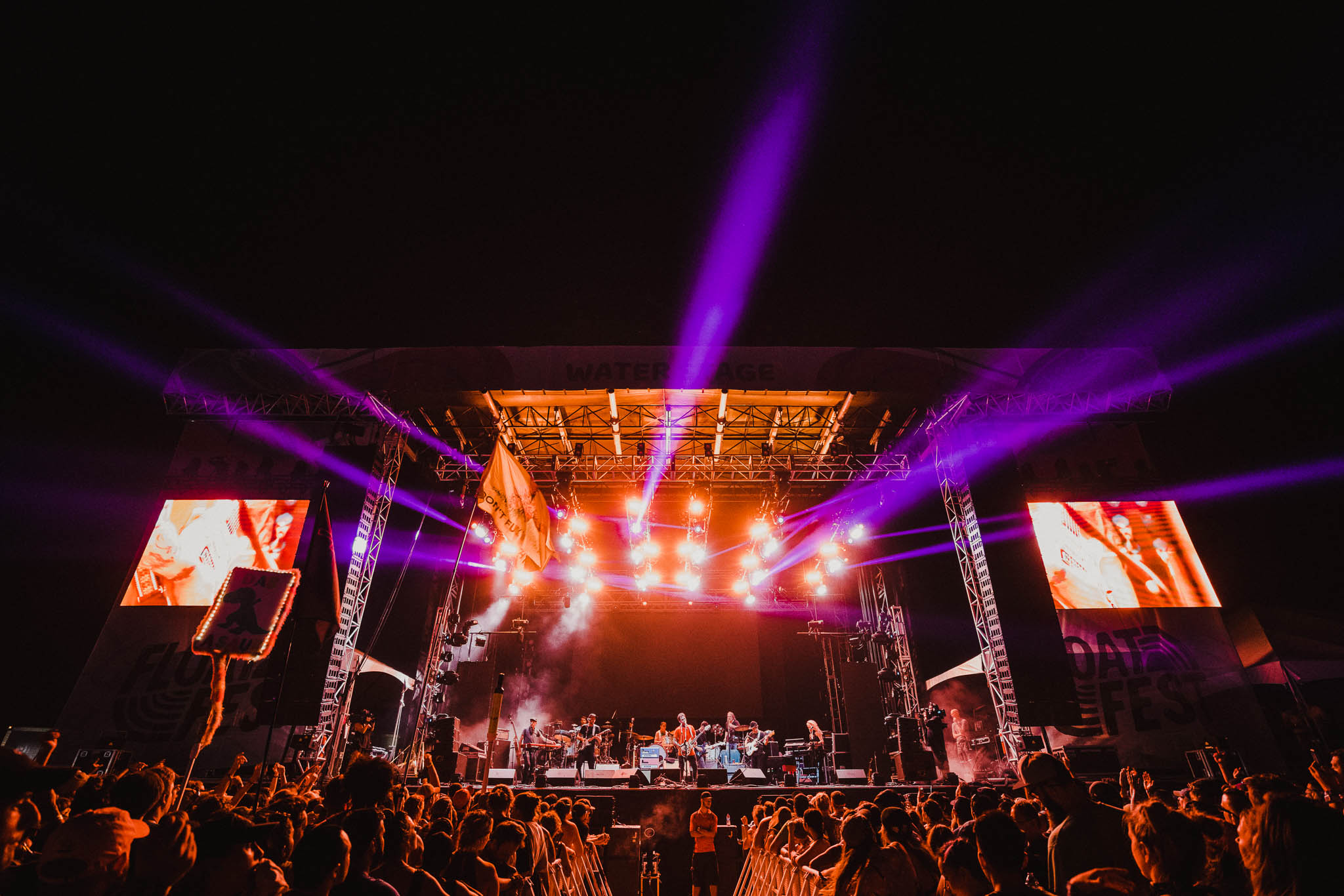 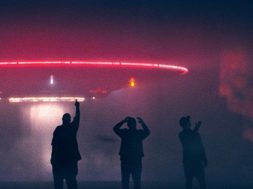 Run The Jewels Face the Rapture in "Call Ticketron" Video 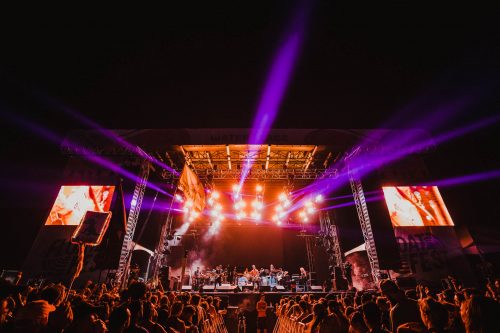 Float Festival 2018 was, by most estimates, one of the hottest summer festivals one could have possibly attended. Sleeping in the back of a jeep likely didn’t make the experience easier, either, but any journey worth trekking to is worth baking in the sun for. What Float Fest lacked in environmental stability (not that they could really account for such factors) they more than made up for in creativity when it comes to programming. For a festival that’s grown tenfold over the last half decade, Float Fest has really capitalized on a deep understanding of their audience. By programming music that runs nonstop all day and night, the festival gave attendees the unique opportunity to see music at every second, never missing a set. It’s something that Float Fest’s demographic certainly appreciated, but it came with its drawbacks. For all the benefit that comes with programming in A/B fashion, there are added logistical setbacks to such a decision. For instance, crowd sizes were larger than one might have wished for, often making one’s viewing experience dense and extremely hot. The large VIP section that sat at Stage Left also took up a considerable amount of space and, from the perspective of a GA Festival goer, felt more obtrusive than needed. The allure of Float Fest — and it’s target 18-25 year old demographic — is the extracurricular programming… the San Marcos River. Attendees were able to beat the summer heat by spending the afternoon floating and drinking on the river. The festival offered the unique opportunity to participate in an engaging experience, one that involves booze and the company of hundreds, if not thousands, of other belligerent festival goers. 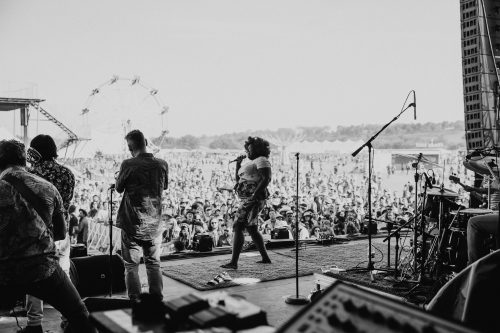 Saturday played host to a variety of acts that all garnered a tangible sense of anticipation from the crowd. Com Truise served to be one of the festival’s most exciting electronic acts from the undercard, and ushered festival goers into the weekend with a set that walked the line between immersion, calculation and rising energy. American rapper Bun B — half of the hip hop duo UGK — was a welcomed foray into southern rap. The rapper hit his stride during the hot Saturday heat in what was one of the festival’s most on-point programming gets on the year. Bun B performing for a San Marcos crowd in the middle of the day? We’ll take it. 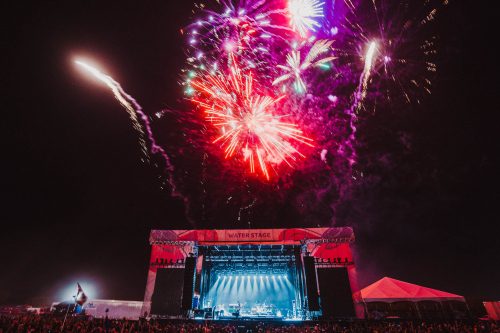 Other weekend highlights included a soulful performance from New Orleans own Preservation Hall Jazz Band. The set was an injection of musicality in what was largely a weekend dominated by electronic soundscapes and the hype garnering beats of hip hop artists. As for as hip hop sets go, though, Run the Jewels performance was one of the weekend’s most intense hours. “It’s great to back in Texas” proclaimed Killer Mike to a massive crowd. The energy of the fans might have dissipated a bit by the time the duo took the stage, but Run the Jewels showed no signs of holding back and gave San Marcos a ride they’ll never forget. The weekends psychedelic aesthetic came from headliners Bassnectar and Tame Impala. The former ushered thousands of fans into a state of trance and frenetic movement with his wildly immersive sampling and sporadic beat matching, the latter with some of the lushest visuals one could possibly witness in a festival setting. Tame Impala once again proved their prowess on the festival scale with sprawling visuals and a lighting set up that could have served as a beacon to mars. Both artists paved the way for a programming dynamic that allowed festival goers to let their guard down, enjoy the sensation of human movement and follow their instincts.