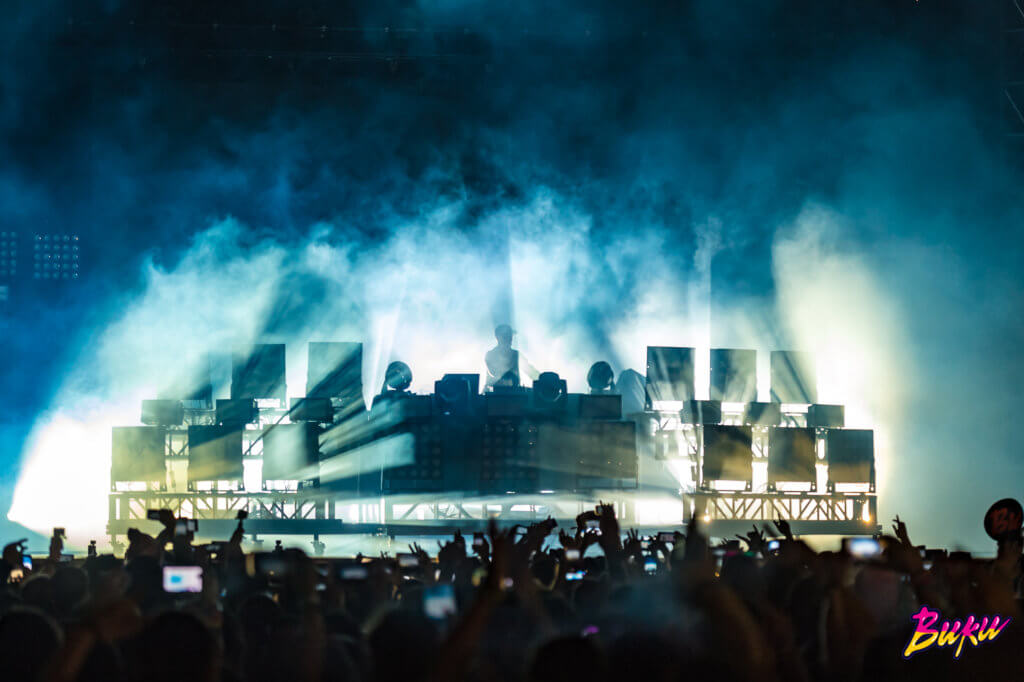 Previously bass-heavy billed acts such as Borgore are joined this year by the likes of dark-techno rising star Rezz and Belgian duo Ganja White Night. 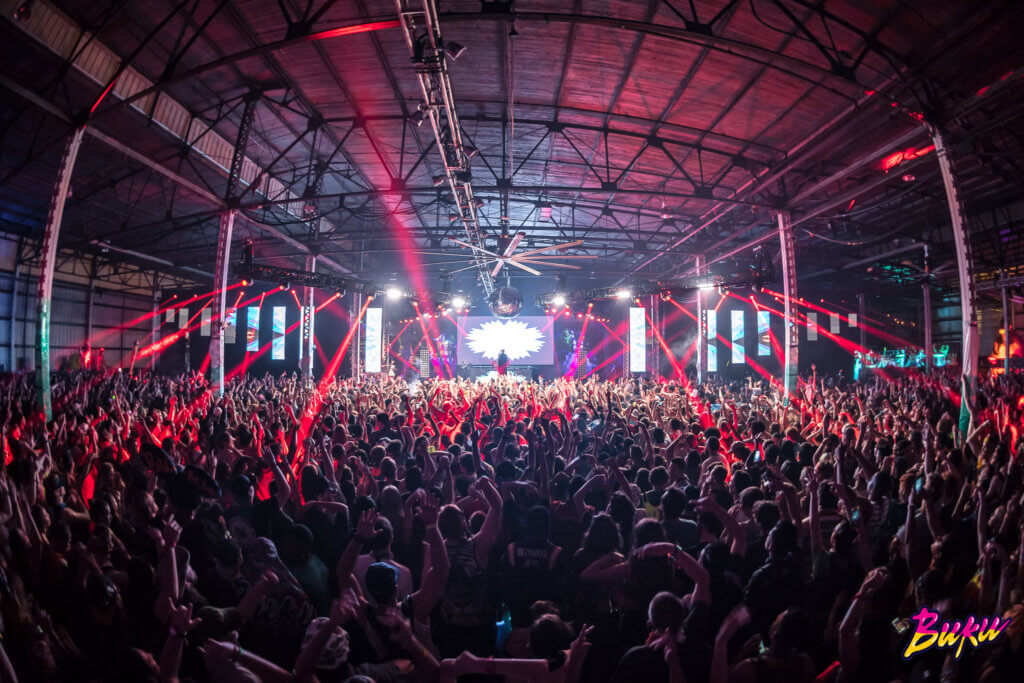 Female representation in this lineup is out of this world- favorite acts such as Grammy nominated Sylvan Esso, Swedish indie electronic/rock crossover Little Dragon, and electronic dance queens and tourmates Alison Wonderland and Elohim all take their rightful place on Mardi Gras World’s unique stages.

Perhaps most buzz-worthy is today’s announcement of Virtual Self, the budding, enigmatic second personality of festival favorite Porter Robinson.

With just two songs released thus far, BUKU marks the first announced festival lineup featuring this mysterious performance. If you aren’t in Brooklyn this Friday for his already sold out warehouse party, grabbing tickets to Buku is your best bet to ensure an appearance.

Make no mistake, this lineup is STACKED. It’s hard to believe that yet another phase of this lineup will be arriving after the holidays. BUKU never fails to impress.

We’ll be sure to keep you in the loop. 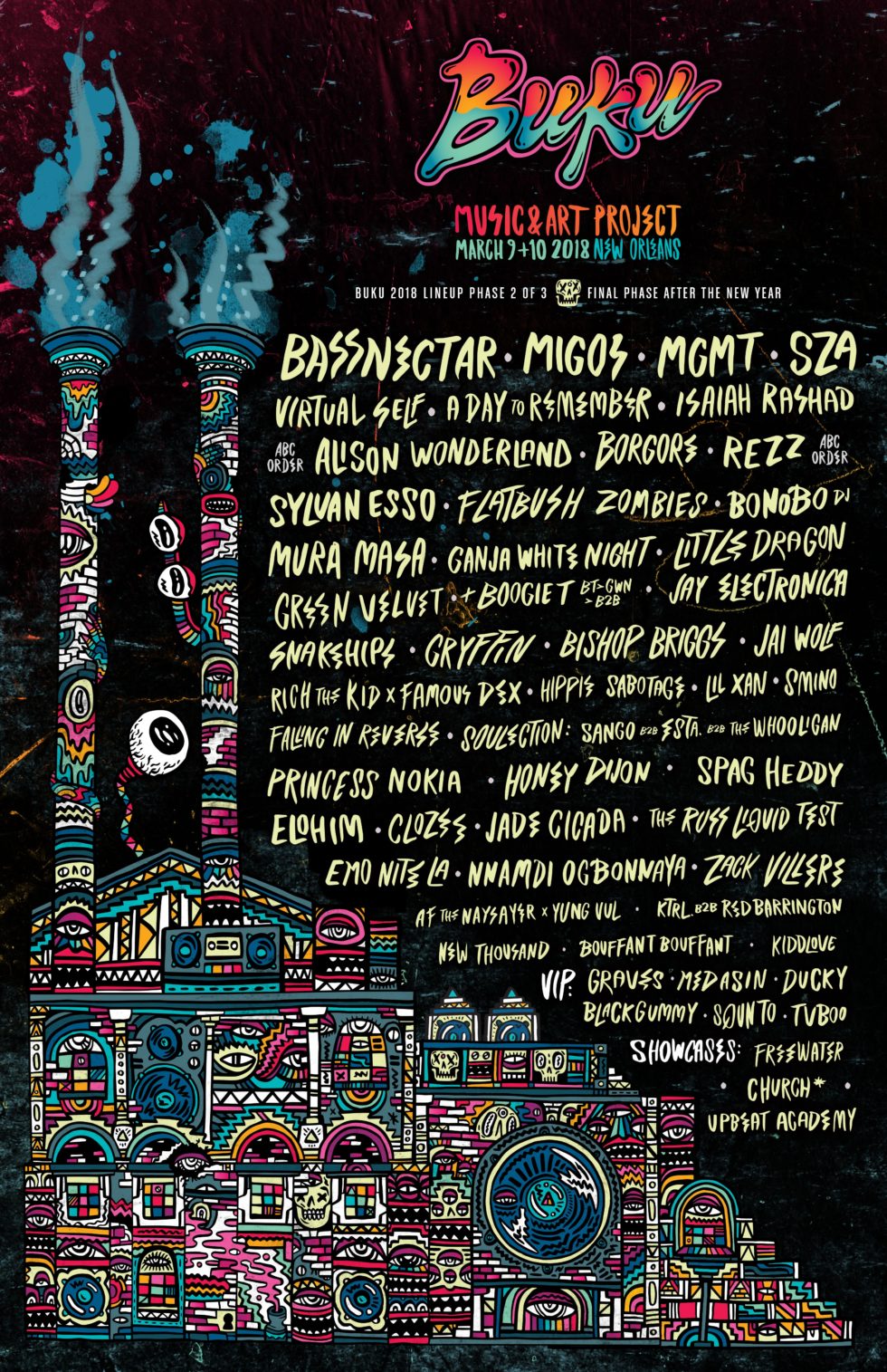 all other photos courtesy of the BUKU official website