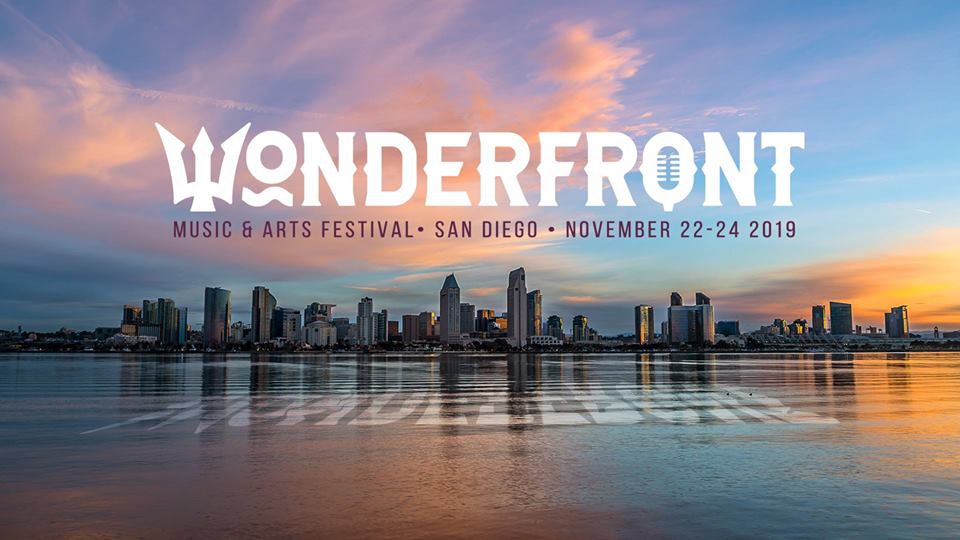 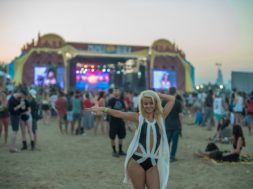 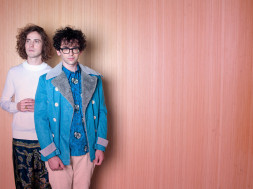 Wonderfront is the newest festival to come to downtown San Diego; its recent announcements have us in electric feels of anticipation for late autumn.

The three-day, seven-stage concert presents an expansive variety of favorites, both old and new. Headliners include Slightly Stoopid, MGMT, and Miguel. Yeah; excited is an understatement.

Things keep getting better as you read past the enlarged fonts on the lineup. Presented is a fusion of hypnotically-chill bands– like Phantogram, Bob Moses, and Japanese Breakfast— with more outgoing rap sets from Vince Staples and Busta Rhymes and more.

The fun begins when genres collide in the festival industry. This being said, kudos to the Wonderfront organizers for putting themselves on the map with the event’s debut installment.

As if things couldn’t get better, this festival will host GA ticket holders on a 400-person yacht featuring a full bar and live performances. There will also be a “giant craft beer village” on the festival grounds.

Wonderfront is set to take place Nov. 22 to 24, 2019, at Waterfront Park. The possibilities for a good time are endless, being the venue is a short walking distance between the ocean and downtown San Diego’s GasLamp Quarter.

And in the words of Ron Burgundy… stay classy San Diego.

Tickets go one sale to the general public Friday, June 14 at 10 a.m. In the meantime, check out Wonderfront’s Spotify playlist here:

BONNIE X CLYDE Leaves You Feeling Good with “SO HIGH”