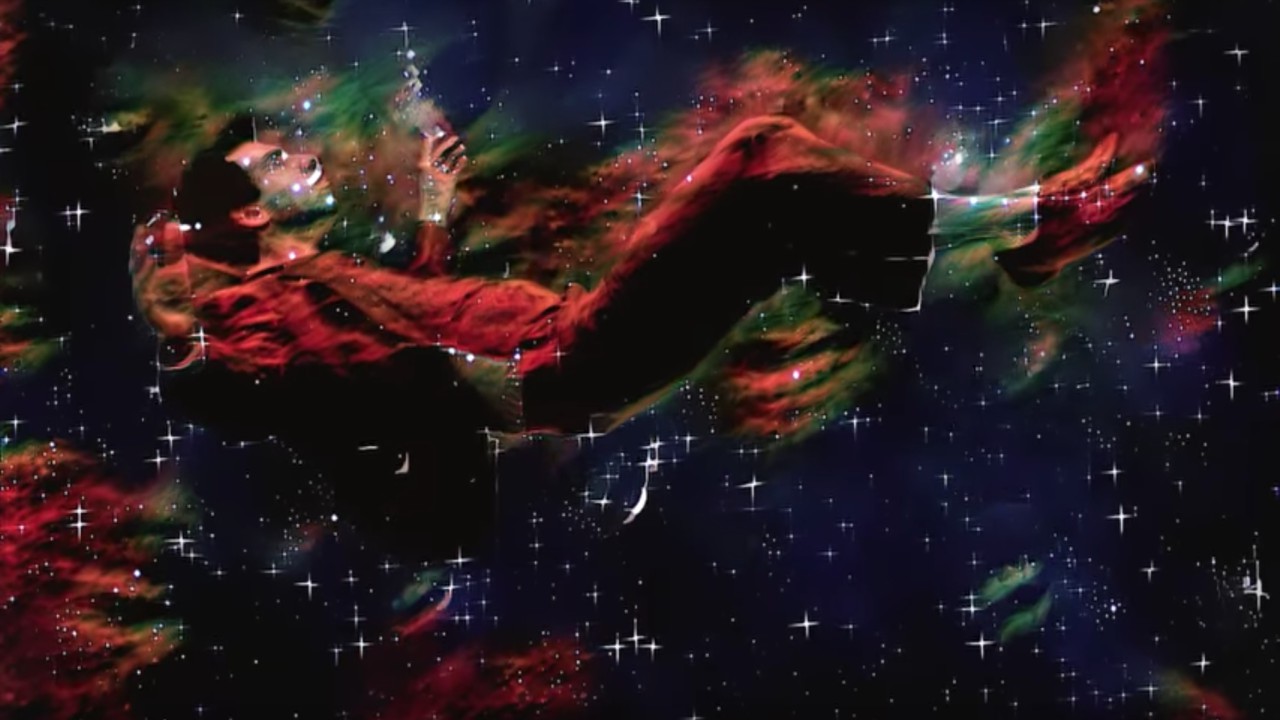 Anyone who’s been paying attention over the past few months knows MGMT is up to something.

They made the festival circuit over the summer and recently debuted a video for their 80’s Dance-Punk single “Little Dark Age”.

This track marked a pretty substantial departure from the almost childlike approach to psychedelia that characterized their early work.

In case anyone doesn’t get what I mean, go ahead and refresh your memory with one of my favorite music videos of all time:

MGMT’s maturation continued this week with the debut of the music video for their new single “When You Die”.

Differing from the synth-based “Little Dark Age,” “When You Die” is driven by a nice pairing of guitar and drums.

The video tells an interesting story of a dead-end alcoholic magician stuck in a Groundhog Day-esque life loop.

Ironically enough, the only excitement in his life comes when he dies in a freak accident. The crazy visuals that follow really show off the enhanced budget that MGMT has to work with nowadays.

The most interesting feature of the video to me is the tone that it bears in stark contrast to “Time to Pretend”. “When You Die” (as the name suggests) is macabre and hypnotic where early tracks like “Time to Pretend” were energetic and spontaneous.

This change paints a picture of a band grappling with the identity that made them famous.

They seem to be fighting back against their carefree image by going the complete opposite route. “Little Dark Age” was laced with death-themed imagery and “When You Die” continued this message with its content.

Although the tone of their latest two singles is very similar, the delivery and production could not be more different.

No one really knows when to expect their next album to drop, but when it does MGMT will surely give us something we won’t see coming.