Shot and directed by Tim Slew of Soundlapse, with choreography from the talented Lindsey Lyons, the music video was self-produced by the multi-talented Cory O himself.

The music video focuses on powerful female protagonist Raquel Divar as she introspectively raps about her everyday struggles. 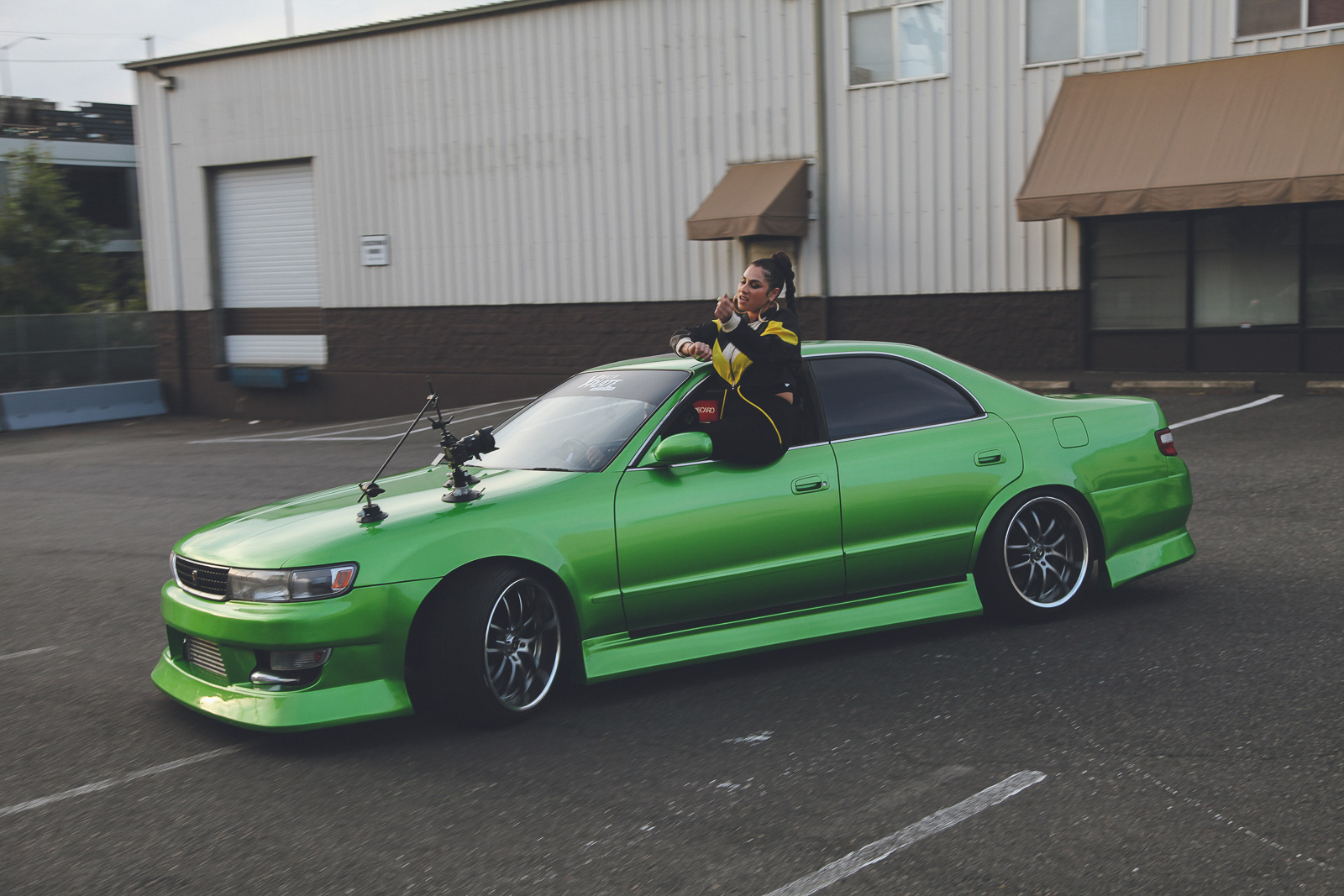 Numerous scenes feature Raquel zooming through the streets of Portland in a bright green sports car while the video equally features choreographed dance scenes inside of a colorful graffiti filled warehouse.

This high-energy trap music video is a compliment to their single for “Runners Anthem” featured on their recent 2018 collaborative EP release The Reign.

Cory O delivers the duo’s bass-heavy, synth-driven beats while Raquel spits with force and precision, which can be described as simultaneously poetic and gangster.

Both Cory and Raquel have solid solo careers but when they come together their energy and talent are difficult to match. 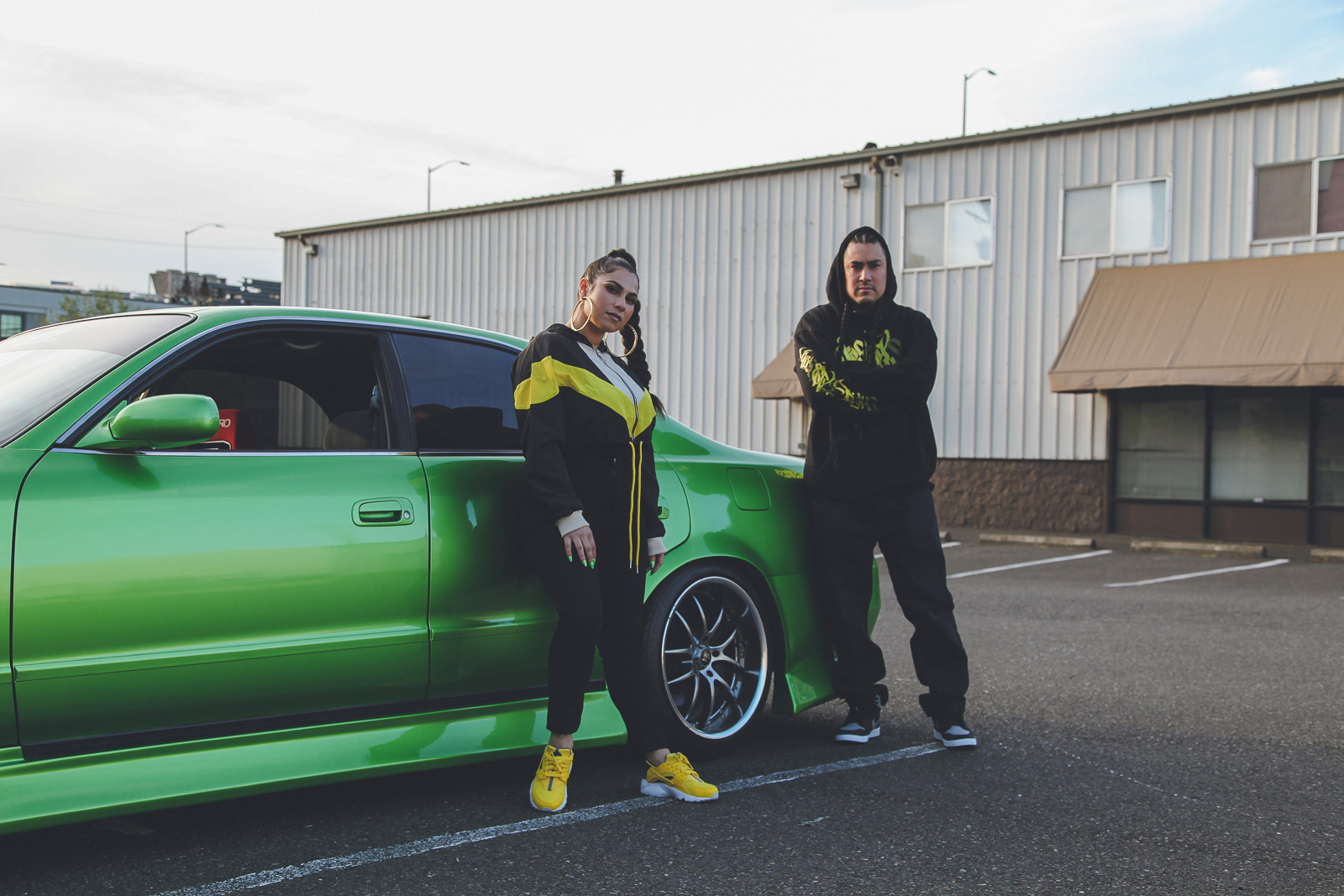