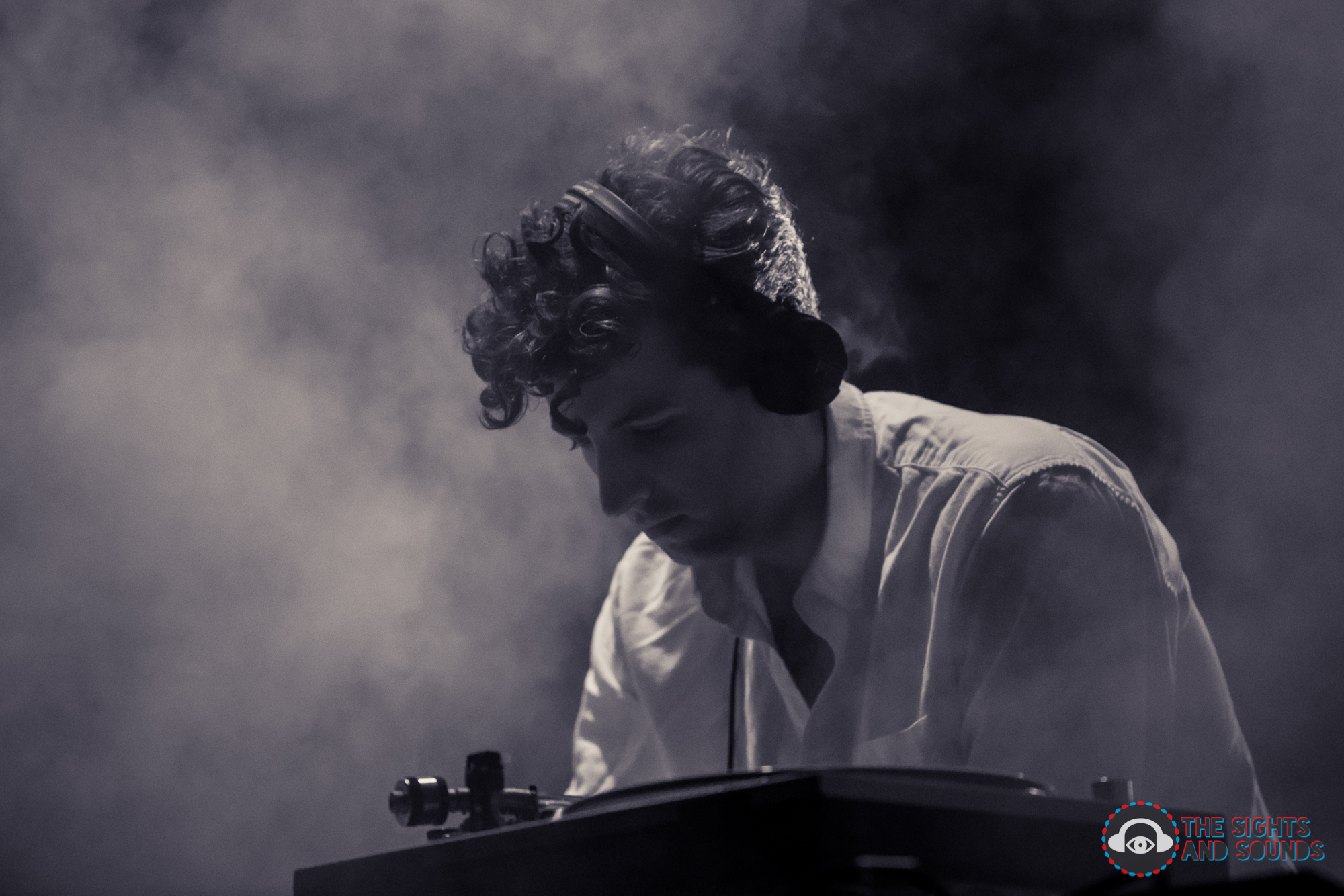 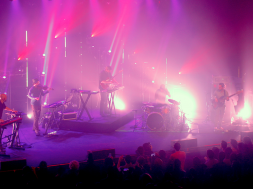 The well established Australian producer that kept us wanting more since releasing his sophomore album in 2016 has finally returned with new music!

Just last week, Flume dropped a visual mixtape, Hi This Is Flume, with eclectic, genre-bending tracks, which already has over 18 million streams worldwide.

The mixtape was a reminder that in a time when music and sound are threatened to become stale again, Flume can create a distinct work of art that stands out from the rest.

Lucky for us, the new music didn’t end there, and soon after he dropped his new single ‘Friends’ with Reo Cragun, an up and coming hip-hop artist who is based in Los Angeles.

The track is an easy listen with the distinct Flume sound we know and love. ‘Friends’ is another display of his master craft in combining hip-hop with distorted vocals and adding his unique instrumentals.

Flume came in hot with his mixtape and ‘Friends’ and he’s definitely one to keep a close watch on in the days to come, as we can expect more music and festival appearances this summer!

0
0   0
previous Premiere: Anuka Releases Empowering Music Video "The Change"
next Why Lucidity Festival Is The Perfect Event For The Whole Family