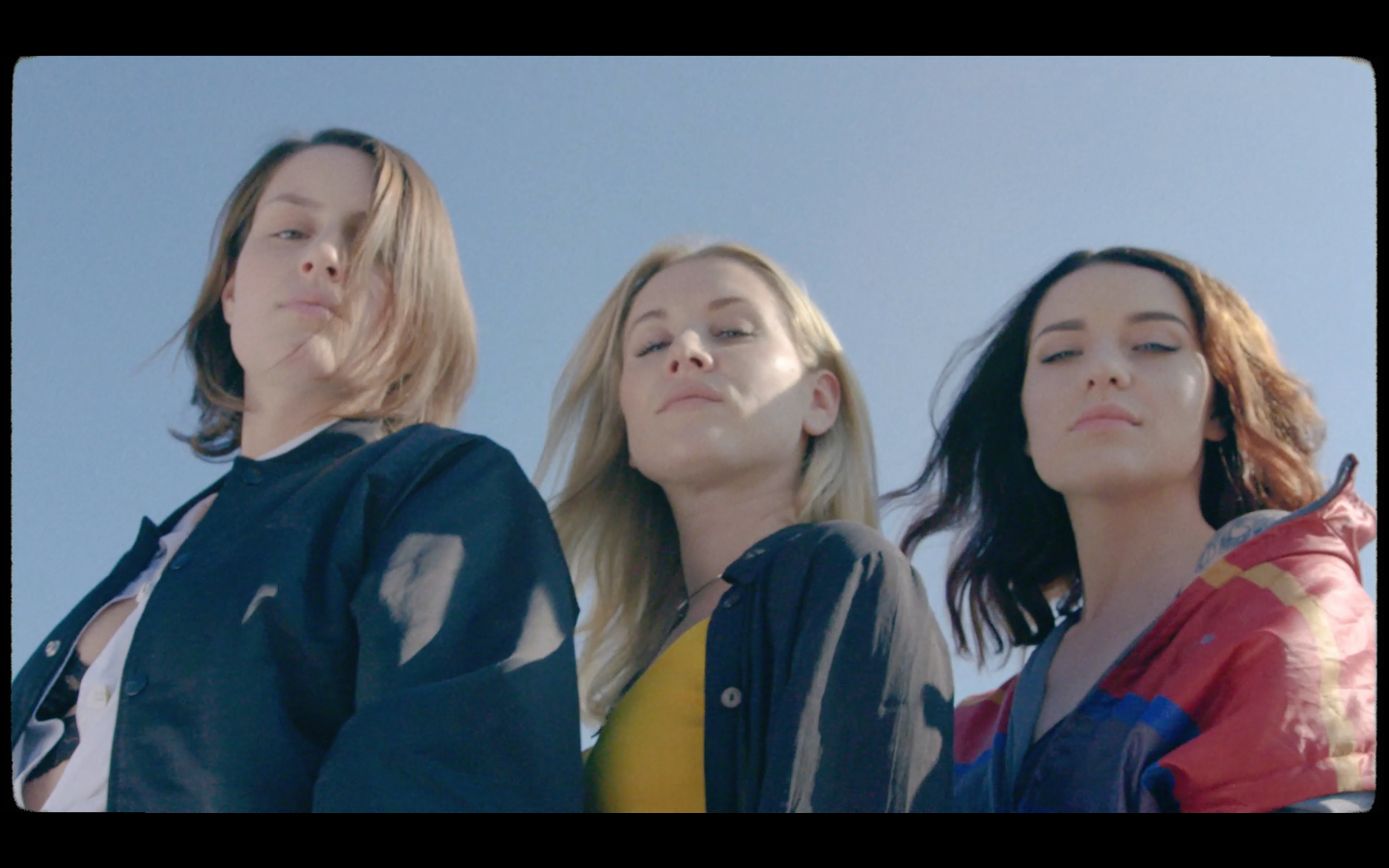 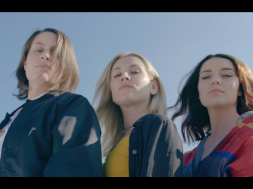 The new single from indie pop singer Anuka “The Change” celebrates friendship, love, and the evolution that comes along with these major themes of life. Where change often sparks uncertainty in people’s minds, Anuka highlights the facets of change that make it worth celebrating, transforming fear into beauty in the process. Together with fellow songstresses and friends Emelie and Amaya, as a team, they draw inspiration from the renowned School of Life YouTube video “Why ‘love’ is a useless word.” The three stages of love described in that video are Eros, Philia, and Agape, which are all incorporated into the different verses of the song.

Working alongside Dutch video-director Charlene van Kasteren, “The Change” is a captivating, female-empowerment music video, paying homage to some of history’s biggest R&B girl-groups, like TLC and Destiny’s Child. While on a journey of bringing the concept to life, the lyrics gain even more depth, revealing how “The Change” not only applies to expansion within the field of love and relationships but also the expansion of our capacity as humans. It spreads the powerful message of letting go of expectations and giving in to the prosperity that comes with time and change.

This is the first release off Anuka’s forthcoming album release Rebound which is a dynamic compilation of her life experiences and feelings about the world around herself. The talented songwriter showcases her ability to create multiple styles of music from dance to hip-hop to R&B.

0
1   0
previous Spike Jonze's Masterful Shoot of Karen O and Danger Mouse's "Woman"
next FLUME IS BACK! (And It's About Damn Time)