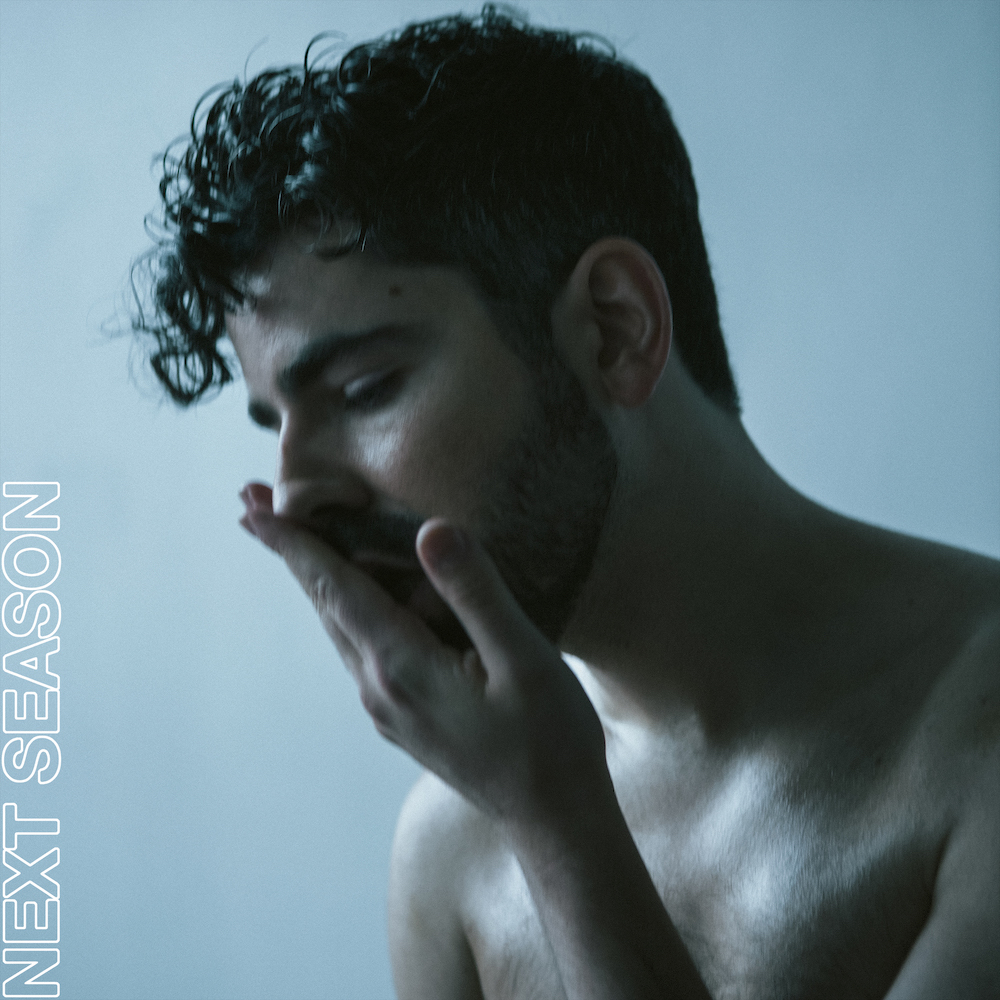 It’s not quite summer in some places, but Felix Cartal really has us yearning for the summer with all 18 tracks in his latest album “Next Season”.

Vancouver-based producer Felix Cartal gets us all ready for the summer with his third album”Next Season”. Felix Cartal is not new to the electronic music game, with two albums released before his latest, and he certainly did not disappoint with “Next Season”.

The album is an 18-track masterpiece made up of modern electronic dance songs. All the tracks off of “Next Season” are gently upbeat and chill, but also dance-able at the same time. Depending on your mood and how you want to look at it, this album can either something you can listen to while you’re just winding down or getting ready, or you can dance your heart out too. 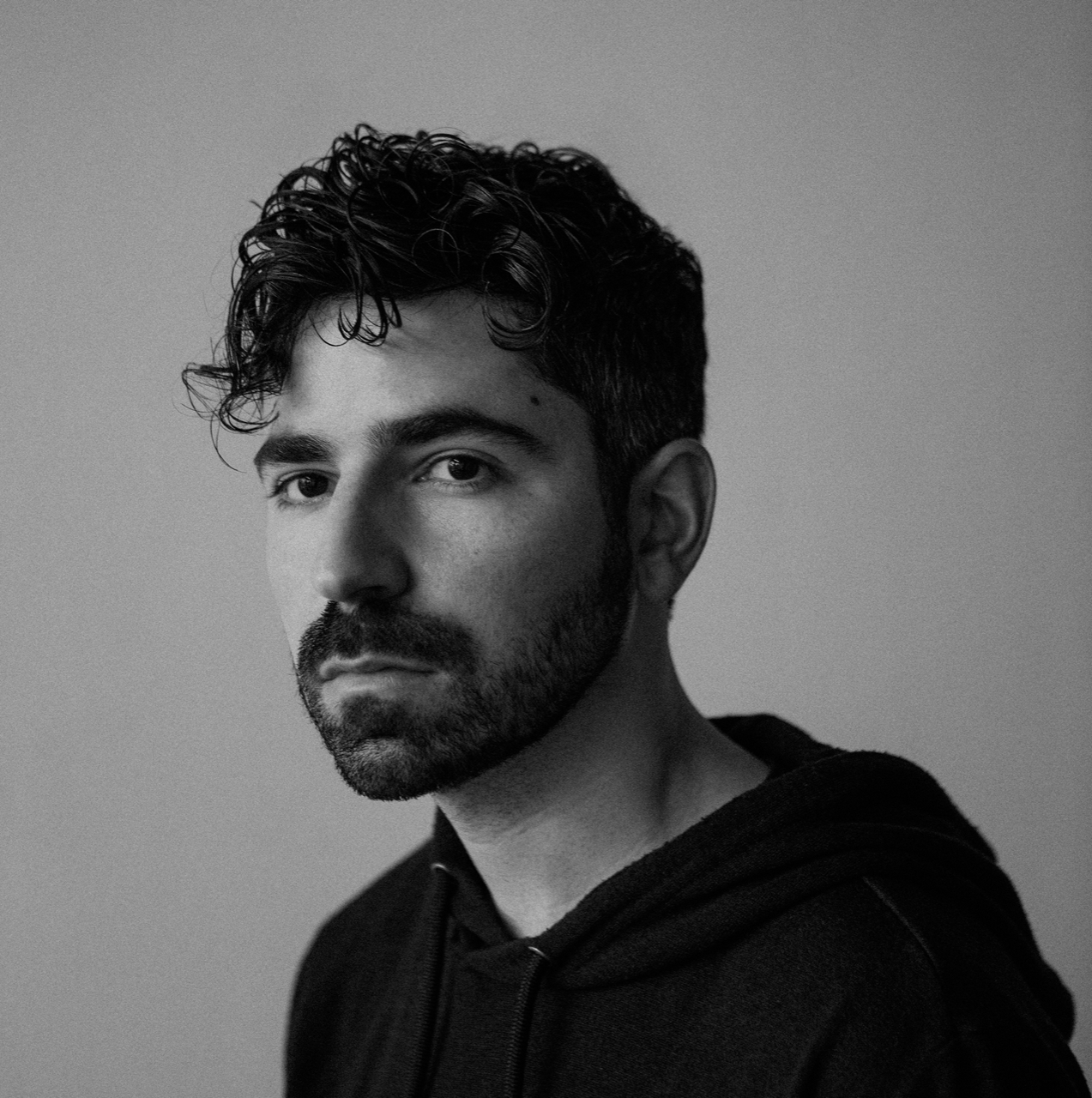 The album leads in with the track “Stop Being Yourself” which definitely lures you into the entire album. You can’t help but starting singing along to the words “Stop Being Yourself”, and next thing you know, you’ve found yourself making it through the entire album in one listen while you’re jumping up and down dancing around to every single song.

The album also features the singles “Get What You Give”, which already stole our hearts and also made Billboard’s 50 Best Dance/Electronic Songs of 2017. The entire album is consistent while providing a variety of melodic, vocal and instrumental tracks.

It’s the perfect summer chill soundtrack, with every track being melodic and groovy. So whether you’re feeling like you can dance or lounge, push play on “Next Season”.