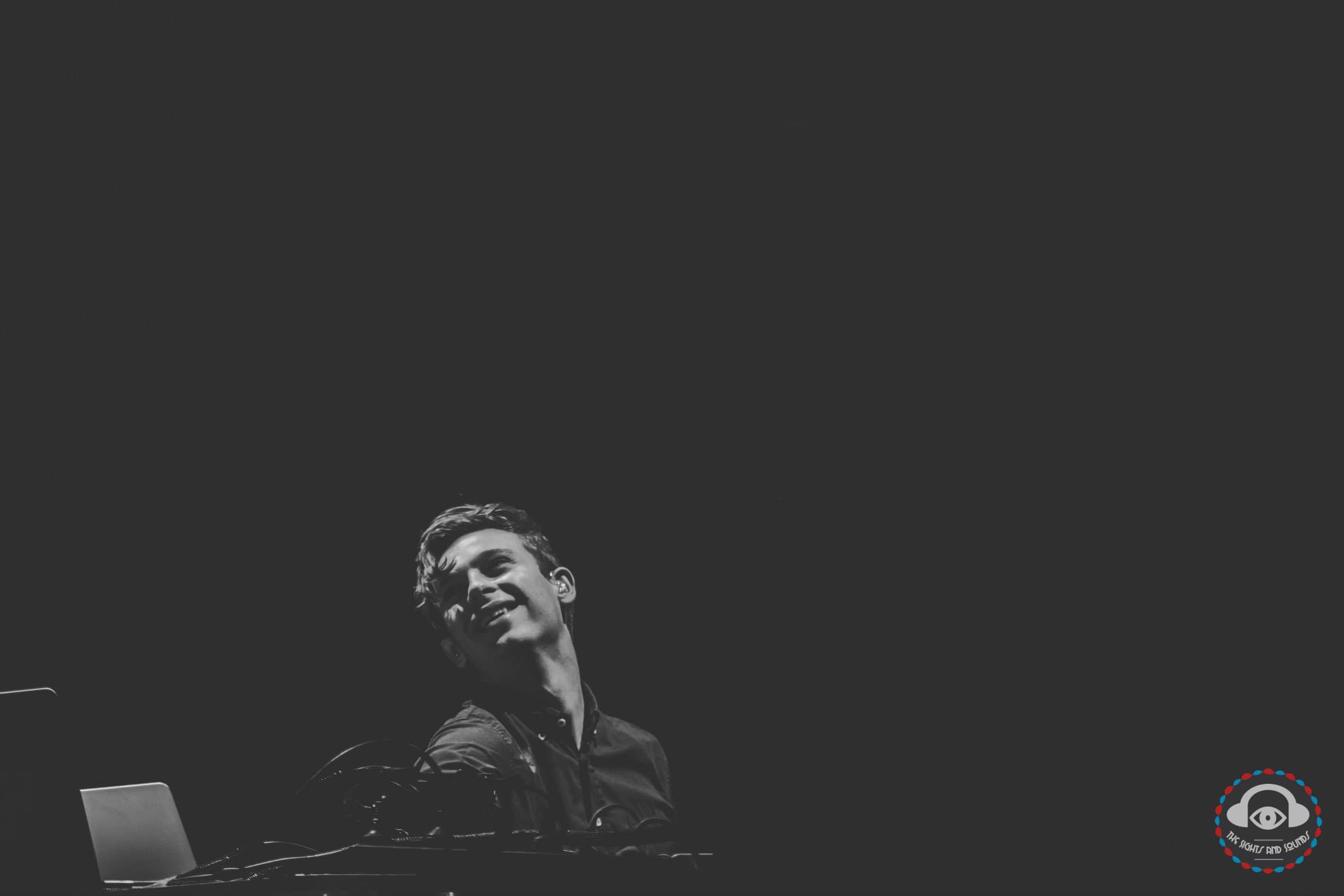 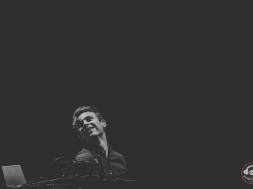 When Harley Streten released his first album, ‘Flume’, he opened the floodgates for his signature futuristic bass sound – a sound that pervaded the ears and minds of a generation of music enthusiasts. Since it’s release, the electronic music world has and never will be the same. The album caused an influx of eager music producers to make it their goal to replicate the unique sound that Flume coined, though never reaching it. In order to set the mood, this review is best read while listening, so press play on the album below:

What makes Flume‘s sound resonate so fittingly with the new generation of music listeners?

The excitable beats? The melodic bass lines? Truth be told the answer lies within the spirit of Flume’s listeners. After his first album Flume was blessed with success and found himself touring across Australia, Europe, and North America. In a way, he felt indebted to his fans. There is an enormous give and take factor when it comes to producing and performing at festivals. The crowd feeds off of the energy that the artist is putting out at vice versa. After gaining critical success from his breakthrough album, Streten set out to push the musical boundaries of electronic music to entirely new levels. In order to bring fans to a heightened state of musical rapture he had to make a shift into something much different than before. 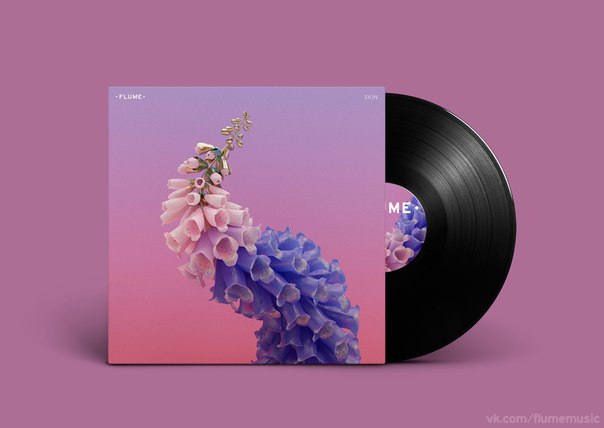 The album begins with the ethereal sounds of ‘Helix.’ This song is the perfect way to set the tone for the rest of album, which features rattling bass lines that warp over themselves and melodic synths that offset tribal drum patterns, of which Flume created entirely himself. These brand new drum beats are the force by which Flume will enter the mind holes of the masses. The album peppers in a few commercial style, vocal heavy tunes in all of it’s creative glory. In a way, this album has something for everyone. It features artists such as Kai, Vic Mensa, Vince Staples, Raekwon, Alunageorge, and even Beck. By creating songs that feature artists from nearly every major genre, Flume encapsulates more than simply an electronic music audience.

The album acts as a double edged sword, appealing to both the masses and niche music lovers. It has something for virtually anyone. Amidst featured tracks there are numerous songs that Flume created entirely by himself, and Flume lovers have rejoiced. Songs like ‘Helix’ and ‘3’ feature crescendos of meditative synths over powerful, twisted bass melodies. One of the most anticipated songs, ‘Wall Fuck’, begins repetitively with a serene sample of a distorted vocal. It takes listeners by surprise and quickly transforms into a tribal beat with a pounding bass that fills the ears of listeners. It is both a comment on human nature and a shift musically towards a more futuristic and startlingly impressive sound.

Flume is hitting the festival circuit running this summer with upcoming performances at festivals such as Lollapalooza and Osheaga. He begins his fall tour with four performances in a row at The Shrine Auditorium in Los Angeles and an iconic stop at Red Rocks Amphitheater. Flume’s World Tour will take place over three different continents and stops at nearly every major city in North America, Europe, and Australia.