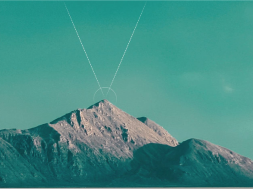 The world is full of intrigue. Look around and you’ll see for yourself the juxtaposition that survives in every part of the world. It is visual arrest for those looking in the right places – a breathtaking scene for your eyes should they require breathing to function. Remove your headphones and listen to the resounding chorus of ten thousand birds of paradise singing their praises to the heavens. Off to the left, scars linger from our pursuit of fossil fuels – smokestacks that rise from the forest floor bring you jarringly back to the human world. Industry and environment, a macrocosmic reminder of the proximity of nature to humans and the beauty with which this abutment ultimately provides those keen on searching for it.

Then there are those who create it for themselves – smashing together elements of the natural world with those of the homosapien: gossamer beauty vs. industrial strength. A concept that unfolds with seductive delight in our premiere of Victorien‘s dark and stormy remix of HÄANA‘s “Phavet”.

One half of French House duo, FDVM, Victorien lends a deep, tribal tech house vibe to HÄANA’s original “Phavet” with a dark, pulsing bass driving the intertwined strings, carving a deep journey that moves you along the horizon, birds in the distance. You become acutely aware of the interplay between light and dark, industry and nature.

Dancing is not optional here as the original “Phavet” was inspired by a Finnish women’s a cappella chorus, as illustrated with multiple violins. This is the third remix from the upcoming Brym Remix Album which you can pre-order here.

Victorien was born in France and now lives in NYC. Driven by the passion of world music, Victorien (half of the House Duo FDVM) is exploring new horizons and invites you to step into the wild. 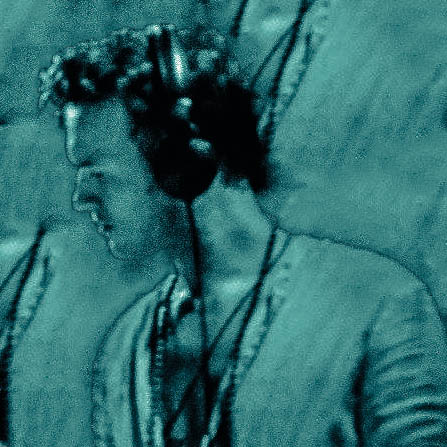