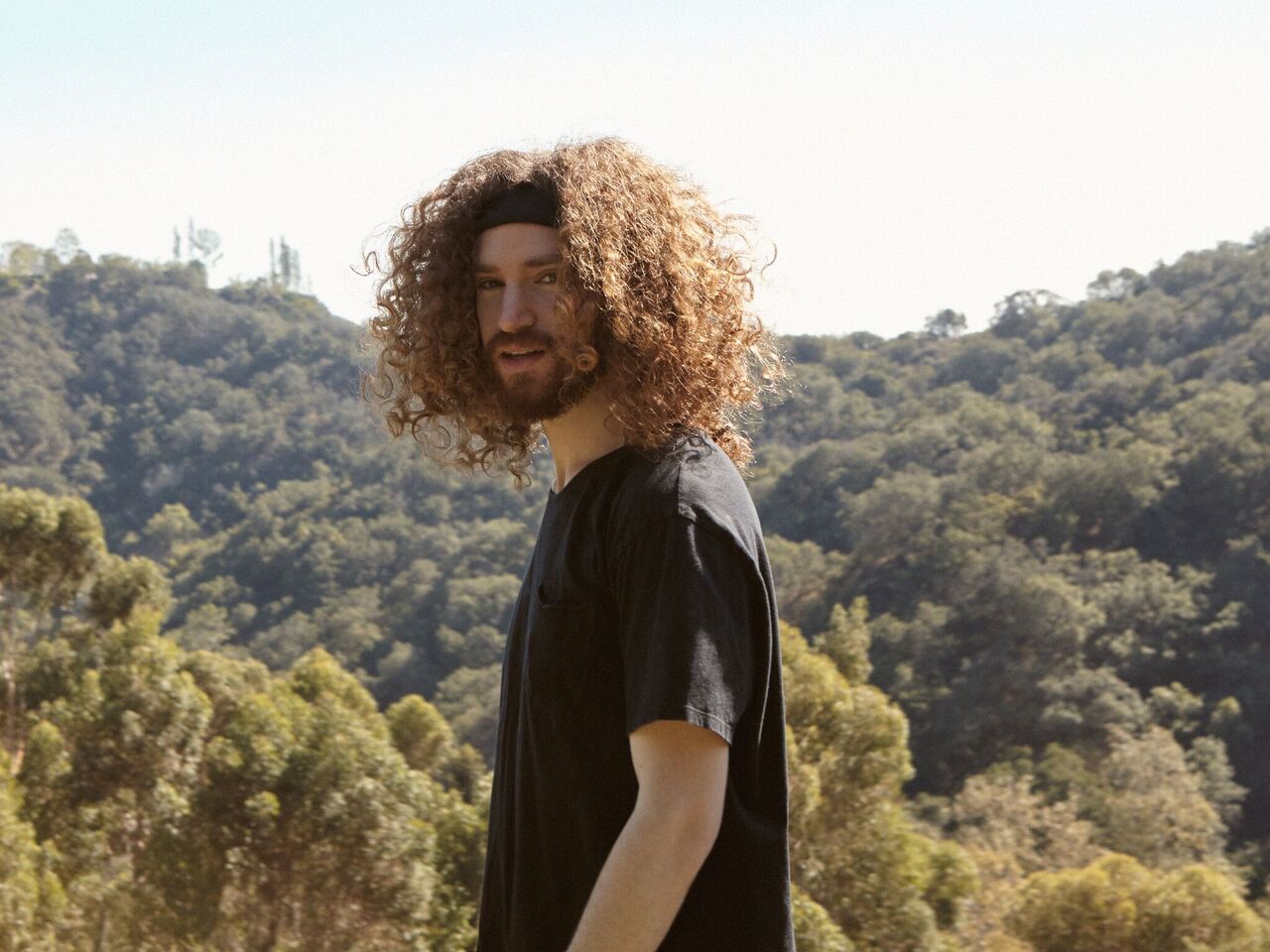 Remixing is a brilliant honor when you consider the perks.

Real talk: remixes can be a hit or miss. But when done right, a successful flip takes a great track and spices it up even more, bringing savory new tastes to the table.

Adding a second pair of eyes provides fresh perspectives that can act as a takeaway of future inspiration.

Bootlegged artists have an opportunity to study the nitty gritty of what’s been altered from the original work, which broadens the horizons of new styles they can utilize in time to come.

There are like-minded relationships to be built through collaborations. Plus, remixes extend the lengths of which an artist’s song is shared and thrown into live setlists.

Our recent favorite is the remixed collection of Justin Jay’s Home album.

The collaborators involved hit it out of the park with this mix. The original LP– which features fan-favorite tracks like “Can’t Hang” and “Stuck Inside My Head”– was released around this time last year. Big league Dirtybird players like Walker & Royce, Will Clarke, Christian Martin and even members of JJ’s own Fantastic Voyage crew have since taken their own swing at respective tracks.

Can you say home run?!

Uptempo takes by Lonely C and Harrison Holt are standouts in the playlist. The increase in BPM contrasts the low key vibe of the unedited tracks in the best way possible.

I strongly predict that all of the above will be bumped at least once in next week’s Dirtybird Campout West.

Justin Jay himself will be making two appearances at the festival: once in a solo DJ set and again with the Fantastic Voyage in entirety. It’s gonna be one for the books. Wristbands and camping passes can be purchased through www.dirtybirdcampout.com, get ’em while they’re hot!

READ MORE:
There Is No Place Like “Home” With Justin Jay