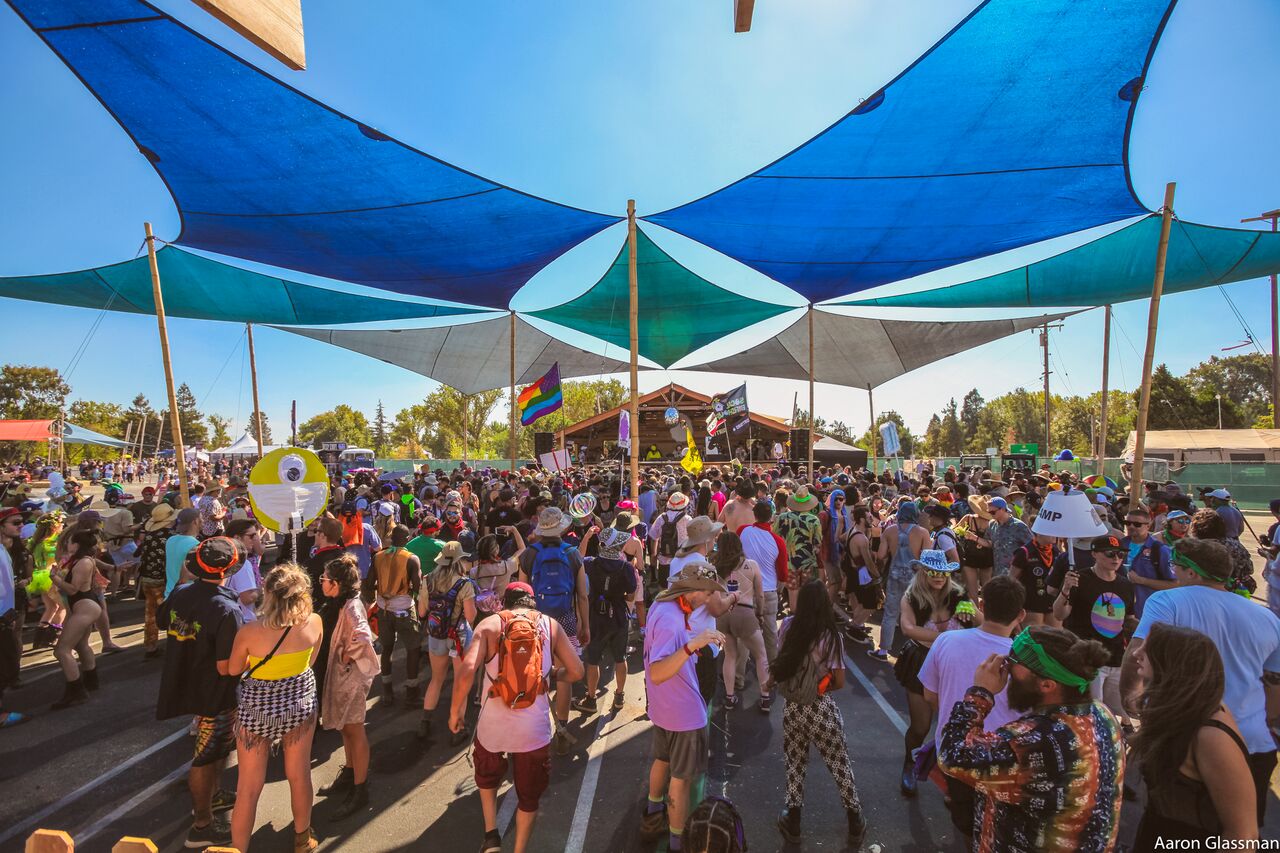 Modesto may be in California’s middle-of-nowhere, but one particular fanbase made it feel like the place to be this past weekend. Tech-house lovers got accessorized in boyscout fashion to partake in the fun, games and music of Dirtybird Campout 2018 from Oct. 5 to 8. Campers grooved three full days away to the soundtrack of the label that unifies a shared love among the the crowd. The event’s relocated venue was the cherry on top, providing lakeside sunsets with a light breeze.

All of the artists blew the roofs off their respective Birdhouse or Bass Lodge stages.

Some standout sets of the weekend were Fisher, Sacha Robotti B2B Desert Hearts’ own Mikey Lion and Dub Phizix with Strategy as an MC. The latter two, who represent the United Kingdom, brought killer drum n’ bass to the festival from across the pond. Their Saturday night performance added the perfect dash of variety to the weekend’s consistent 4×4 128 BPM.

I had the chance to chat with the two after their set; the conversation included classic British banter, and my newfound knowledge that there’s quite a lot more to discuss about their culture than the T.V. show, Skins.

Drum n’ Bass is a leading EDM style in the U.K., so it was interesting to pick some natives’ brains on the genre. They recommended we see a fellow British artist performing the following night, Madam X, who put on a notable show as well.

Take away from the interaction? Venture away from the mainstage every once in a while, a musician you’ve never heard of before just might surprise you for the better.

Per tradition, festival-goers were randomly assigned color teams by festival organizers. Each of the four teams challenged each other to camp-themed games from our fondest childhood memories. We’re talking water balloon tosses, tug-of-war, potato sack races and more. In this way, Dirtybird Campout is an opportunity to embrace your inner child and let that competitive side shine in the midst of life’s business. 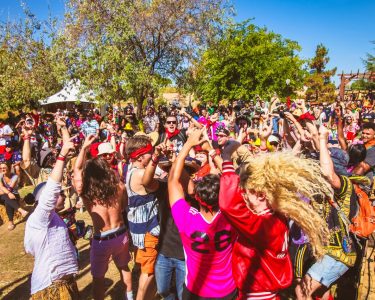 This year was Dirtybird’s first Campout festival without assistance from former business partner, Do Lab. It was Dirtybird’s ultimate idea to branch off independently as the label seeks to grow as event producers.

“Creating the wild and one-of-a-kind Dirtybird Campout has been one of the most rewarding experiences we’ve had the privilege to take part in and we’re very proud of the unique event we were able to build together.” Said Do LaB’s CoFounder and President, Jesse Flemming.

“The Dirtybird community welcomed us with open arms, so hosting their amazing fans for the last 3 years has been very special.”