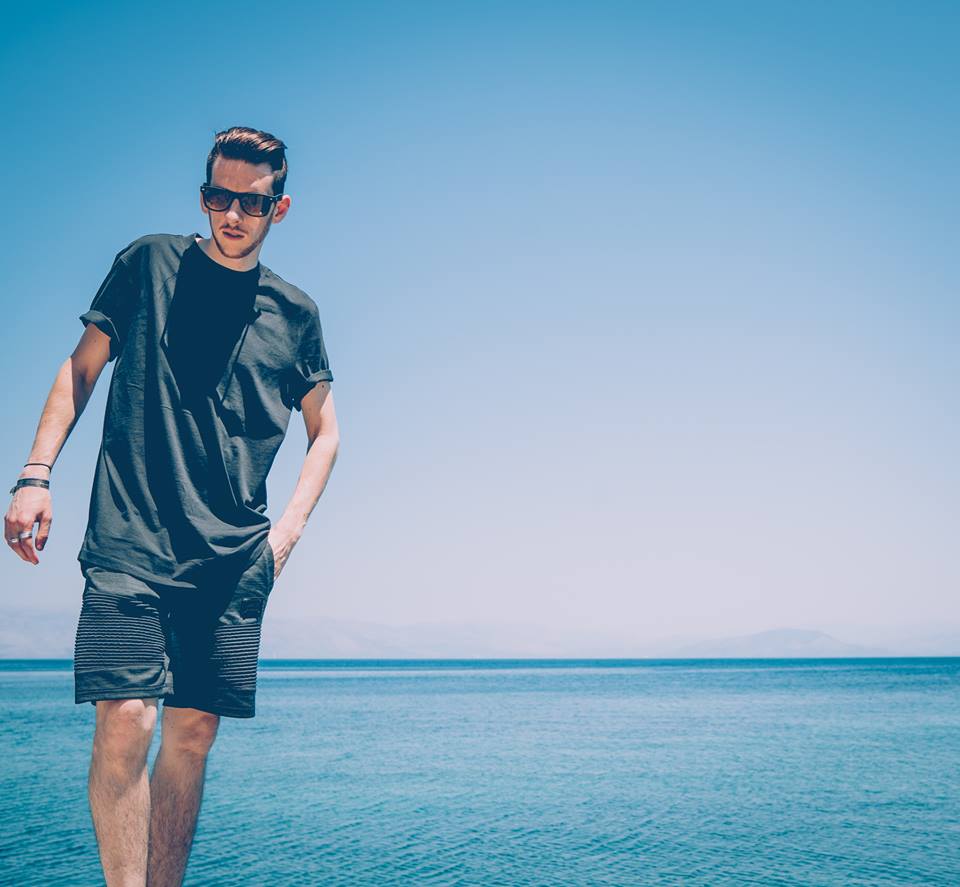 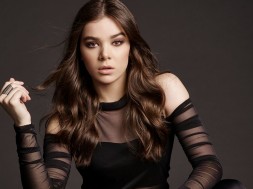 Bruce Fielder, better known to millions around the world as Sigala, exploded onto the music scene back in 2015 with his Jackson 5-sampling mega-hit Easy Love.

The song shot straight to the top of the UK charts in its second week of release and generated a video that has now been viewed over 148 million times on YouTube, alone. Over the last three years he has worked hard on building his radio and dancefloor-ready sound which has finally culminated with his debut album, Brighter Days.

The list of established and up-and-coming artists and producers here is quite impressive! With guest vocals from the likes of Craig David, Ella Eyre, Flo Rida, John Newman, MAX, Meghan Trainor, Sean Paul and even Kylie Minogue, it reads like a current who’s who of international pop charts. On the production end, everyone from Klingande, Wez Clarke, Cutfather, to DJ Fresh and Cheat Codes lend a hand, while songwriting credits include Nile Rodgers, Shaun Frank, and Jess Glynne, amongst a plethora of talent. Although, it seems like an entire army worked on the project, at first listen it’s quite obvious that every guest vocalist here was hand-picked to fit the mood and style of every track to form a cohesive collection that more than lives up to its title!

Say You Do, a Mariah Carey-sampling joint effort with DJ Fresh, sounds exactly like one would imagine the two superstar UK producers would sound together: a catchy melody, luscious vocals from Imani Williams, and a drum and bass beat that flawlessly ties it all together!

Current single Just Got Paid features mega-talented UK vocalist Ella Eyre and superstar singer/songwriter Meghan Trainor (with a guest rap from French Montana). Both of the vocalists compliment each other perfectly while injecting plenty of confidence and sass into the anthemic track that packs one hell of a punch!

Lullaby, which helped score the Norfolk-born 25 year-old an impressive six UK top ten singles run, features English chanteuse Paloma Faith. The banger is somewhat of a departure for the singer even though she has previously successfully featured on Sigma‘s excellent dance single Changing. Her unique retro-flavored delivery adds a classy and beautiful tone to the album merging the worlds of soul and R&B with pop charts and clubland.

Filling the void many Kylie Minogue fans felt after the release of her country-inspired 14th album Golden, is the bubbly What You Waiting For. Easily, the most high-profile collaboration on the album, the chart-ready track was originally meant to be the lead single from Golden before she looked to Nashville and Dolly Parton for inspiration. While Minogue more than earned her right to choose to dabble in any genre she wants, it’s easy to see why this has been one of the most eagerly-awaited songs from collection: her sunny, effortless delivery coupled with Sigala’s bouncy production and a piano-laced melody are a match made in dance pop-heaven!

In world where mainstream dance producers often choose trends over quality and collaborate with any available second-hand vocalist suggested by their label, Brighter Days stays true to form from start to finish. In spite of a roster of guest producers and vocalists so generous it could fill enough Spotify playlists for months the project does not fall prey to “whatever sticks” cliches and provides plenty of evidence that the three long years it took to create were worth the wait! Any track can be released as a single (and ten of the sixteen cuts already have been), and none of them compromise the quality or cohesiveness of the entire effort. While many of his peers struggle to find identity in a very fickle market Sigala’s Brighter Days should serve as a blue print for what a dance pop album should sound like in 2018!