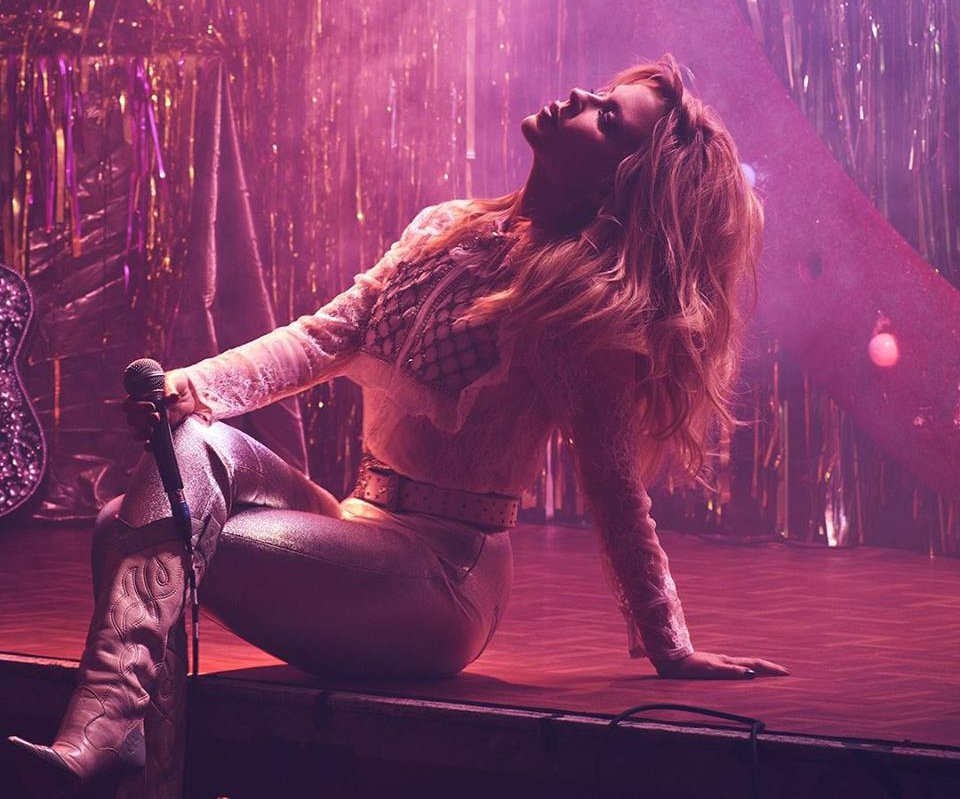 Aside from 2015’s seasonal album Kylie Christmas, fans of Australian pop diva extraordinaire Kylie Minogue, have waited close to four years for new music from the ageless 49-year old. Dancing, her brand-new single taken from her forthcoming album Golden, arrived today, exactly thirty years after she first hit number one in the UK with her iconic smash, I Should Be So Lucky.

The single marks a healthy change of direction for the singer, both sonically and lyrically, who is well known for club-ready singles such as Can’t Get You Out of My Head, All The Lovers, and Spinning Around. Recorded in Nashville over the summer during an experimental two-week stint that ultimately became the album, the track starts off gently, with guitar strings and hand claps that sound like they were taken straight out of a country bar, before it takes off into a bass-heavy and very current-sounding chorus.

Written by Minogue, Amy Wadge (who also co-wrote Ed Sheeran’s massive Thinking Out Loud) and Sky Adams (who also produced) the track offers a more in-depth approach lyrically as it talks of Minogue reflecting on her life, past and present. In addition to showing no signs of stopping with lyrics like “I don’t ever wanna stop I’m gonna give it all I’ve got” the chorus offers a touch of cleverness as she sings “When I go out I wanna go out dancing,” which has double meaning, of course.

“I guess, on the surface, it is about dancing and going out and having a good fun,” Kylie said of the track in an Instagram post earlier this week, “And it’s also about going out, at the end, and having had a good time. So living life to the fullest, trying to shine whenever you can. I know life is difficult, life presents all sorts of hurtles for us, but try to dance through that when we can.” 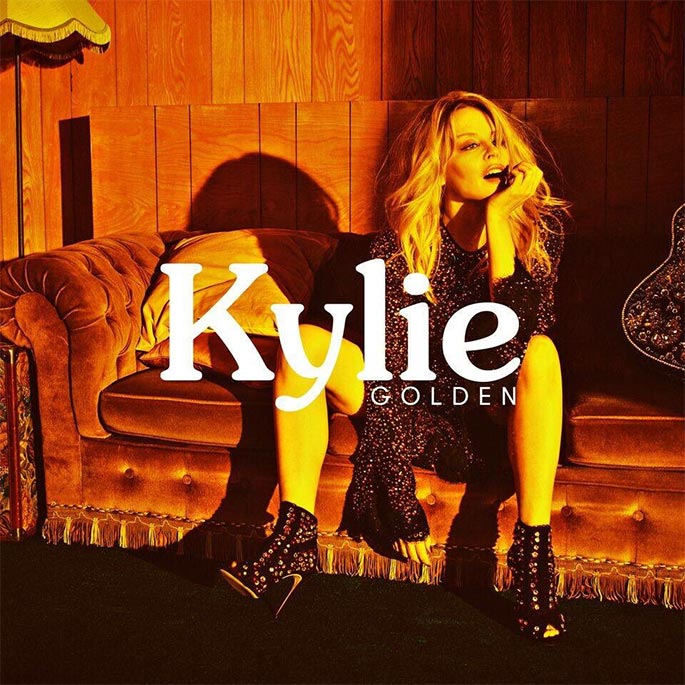 As far as country-pop hybrids go Dancing is pretty much up there with successful executions such as Avicii’s Wake Me Up, which the song is slightly reminiscent of. Although, the country influence is undeniable, did anyone really expect someone whose image and artistry is synonymous with dance pop to really go fully country?! The 80-million-record-selling superstar recently calmed fans’ worries as she had said of the album: “It’s ended up with a different direction for sure. But essentially I’d still say it’s very much a Kylie record.”

Perhaps, a little country is exactly what’s been needed to put a little more life into the proven-yet-stagnant Kylie formula (2014’s Kiss Me Once was one of her most forgettable offerings). If Dancing is any indication of what’s to come, sign me up for this rodeo!

Listen to the tune below or pre-order Golden and download Dancing instantly on iTunes here.

0
1   0
previous The Magician Conjures a Brand New Track With Ebenezer, 'Las Vegas'
next Five things to check out at Dirtybird Campout East

[MID-YEAR] THIS IS THE WAY WE FLOW: 2017’S SONGS (SO FAR) THAT TELL YOU EVERYTHING ABOUT HOW THE S+S CREW SURVIVES