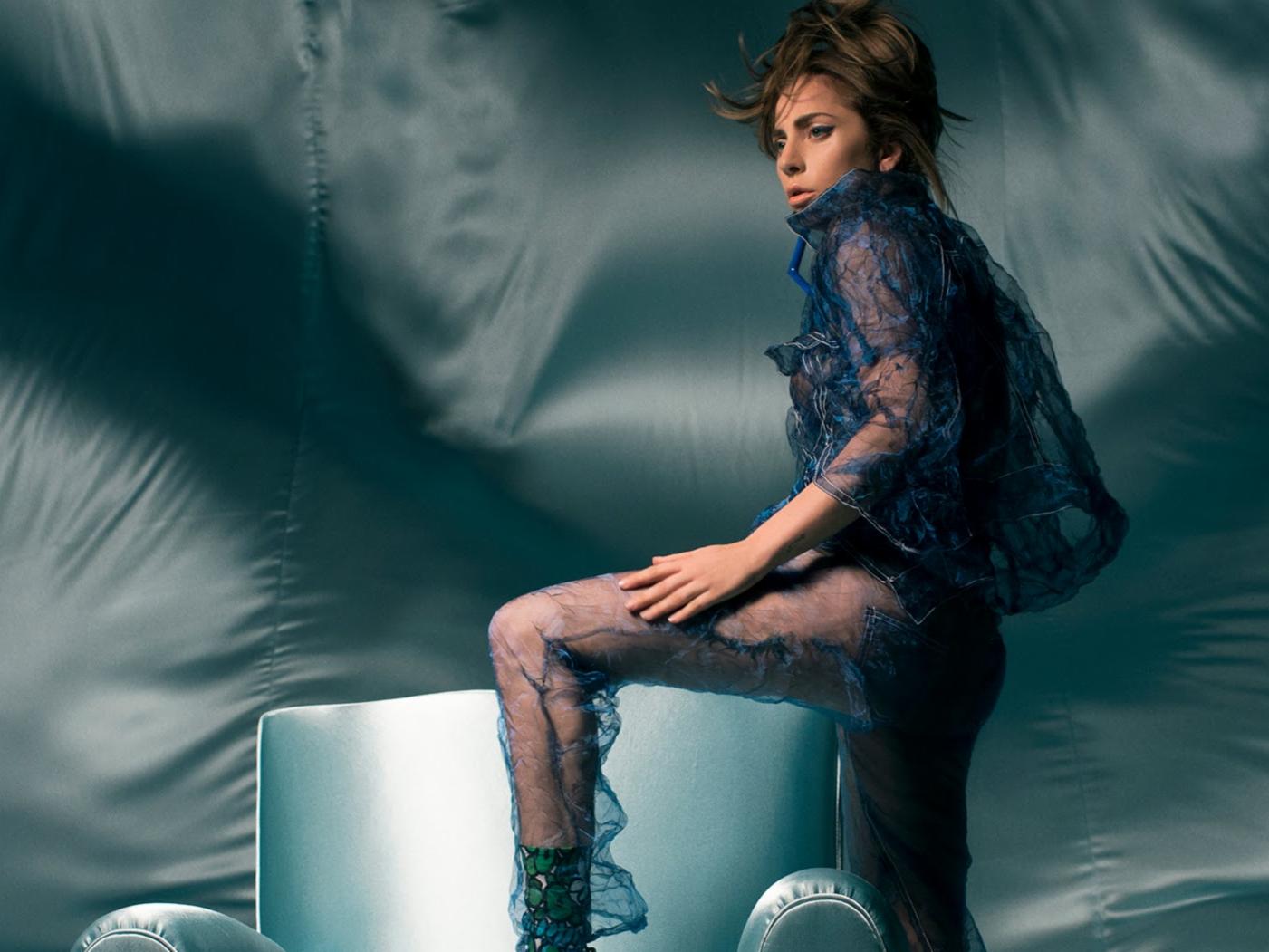 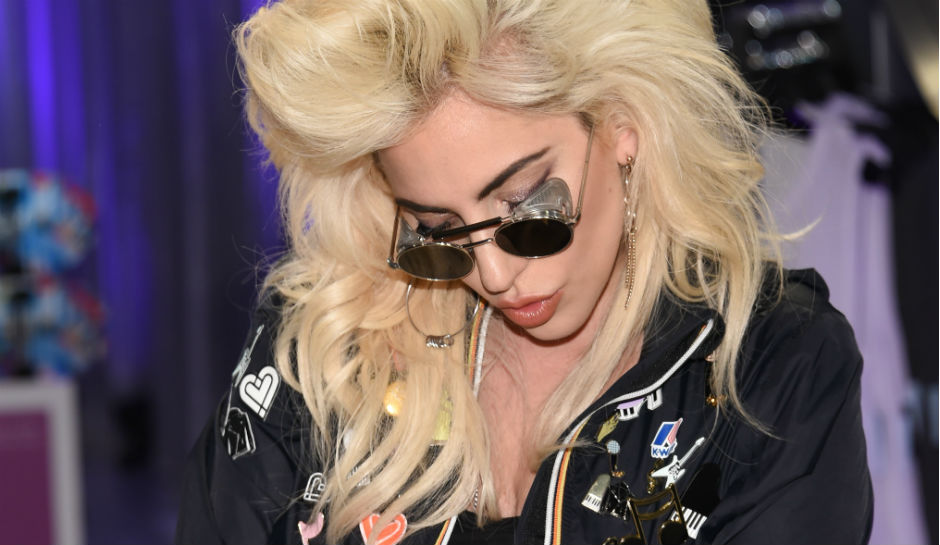 Lady Gaga is probably the most polarizing artist of our time. I myself, often struggle with the love/hate relationship I have with her artistry, her ever-changing image, and at times, strange personality. It seems that one minute she is full of poise, intelligence, and self-control, fighting for social justice and warning young people of the dangers of depression and drug abuse; and the next, she’s wearing a faux-Nazi uniform at a political rally or swallowing a snake in a video montage. It’s hard not to have an opinion about “Mother Monster.”

Once in a while, though, she still has the ability to be sweet and charming. Not trying to prove anything, other than that she can craft a perfect pop song, seems to suit her better than any other image she tries to portray. This couldn’t be more true of her latest single, The Cure, which she premiered during her much talked about headlining stint at the Coachella Valley Music and Arts Festival on Sunday, April 16, 2017. Although, sonically very safe and in line with the current dancehall/tropical house trend, The Cure is universal pop that could’ve easily been recorded any time between the 80’s and now by the likes of Madonna, Christina, or Kylie.

Premiering the song in the middle of her career-spanning high-energy set she said, “I’ve been so excited for this next part of the show because I’ve been trying to keep it a secret for so long. I’ve been in the studio and I’d like to debut a brand new song, ‘The Cure.'” Fan reaction has been nothing but positive, but at the same time, why shouldn’t it be? At this point, what else is there to prove? The appeal of The Cure is that it sounds genuine and not calculated, reflective of Stefani Germanotta letting her real brown hair down with minimal make up and without the grandiose costumes or the bombastic beats; something that was often missing on last year’s album Joanne (even though it featured a stripped-down sound and less focus on production). Perhaps, all anyone has ever really wanted was the real Gaga. The Cure, may not be that 100%, just yet, but it’s a step in the right direction.