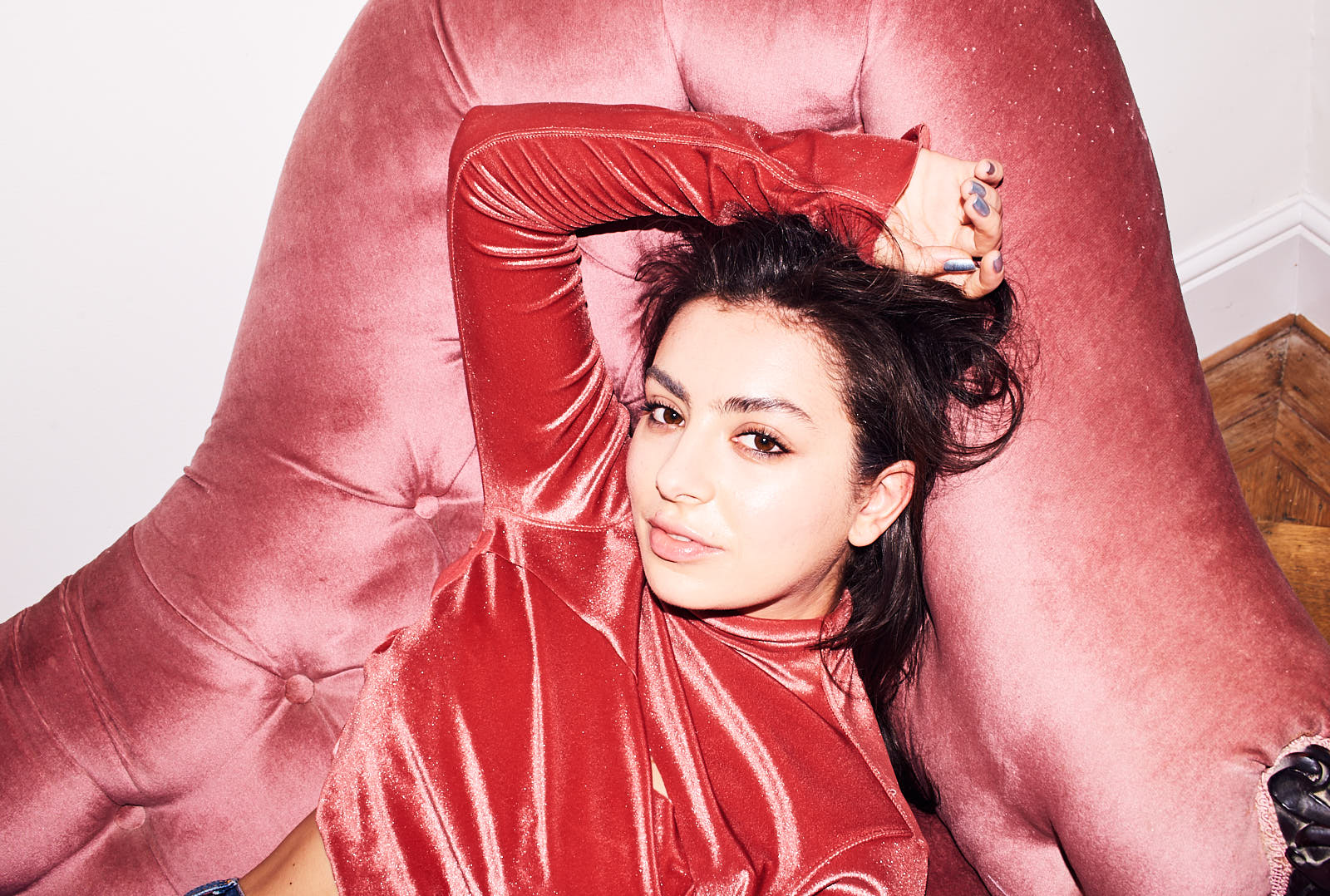 In a year riddled with scandal and polarizing politics, from the return of proven favorites such as Kesha and Lana Del Rey to daring moves by Selena Gomez and Harry Styles, here are the twenty mainstream pop songs that stood out the most! 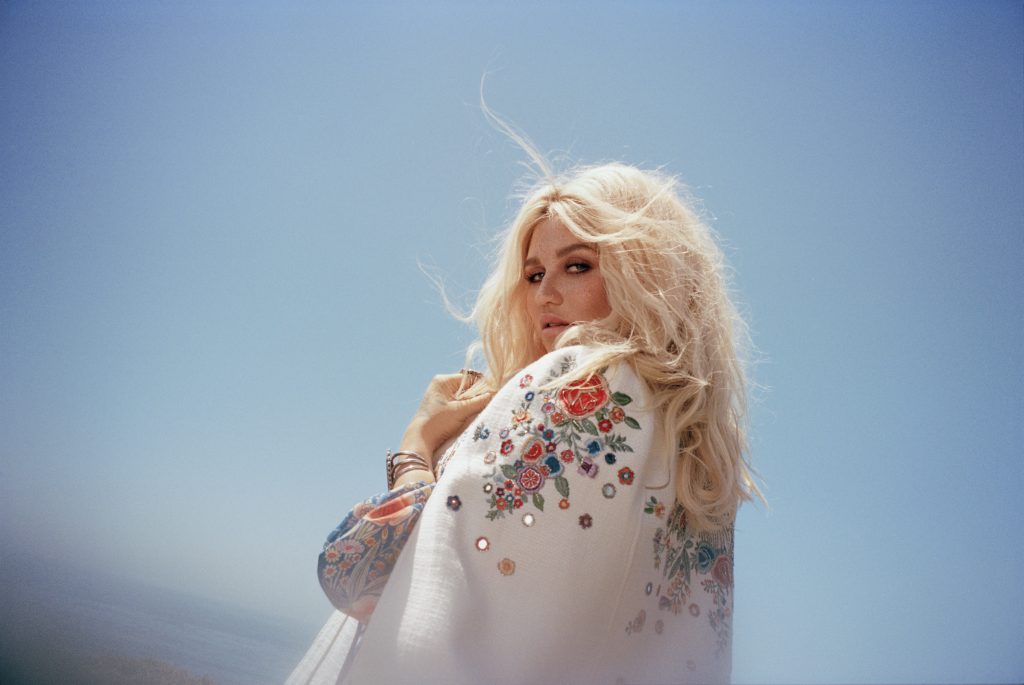 Four years ago the world uttered a collective gasp when then twenty-one-year-old Miley treated the world to a polarizing image overhaul complete with songs about molly and of course, that now infamous video where she uh-hum, licks a hammer! Fast forward to 2017 and shock and awe have gotten a little bit passé (to say the least) so to everyone’s pleasant surprise America’s favorite former Disney Channel darling has decided to get back to her roots; and it has paid off! The soft pop/rock tune about her romance with fiancee Liam Hemsworth has earned Miley yet another top ten hit and universal praise proving that love does conquer everything, after all.

While we’ll have to forgive her for her ridiculous attempt in trying to lead her fans in casting a spell on the President, America’s favorite wannabe witch returned with a glorious ode to love so powerful and epic that it was hard not to fall prey to its irresistible sorcery.

Nineteen year-old R&B star Khalid and anonymous superstar producer Marshmallo both had a very big year, but it is this marriage of scaled back production and beautifully sung lyrics about breaking one’s fear of speaking up that truly struck a chord with audiences and critics, alike. In a year where many formed a resistance against the establishment, sexual abuse, and personal and political bullying, call this the unofficial anthem of 2017!

17.  Clean Bandit and Marina and The Diamonds – “Disconnect”

Clean Bandit may have steadily continued their quest for world dominance this year with a global smash in the likes of Symphony featuring Zara Larsson and new hit I Miss You with Julia Michaels, but the two singles are nothing special compared to the two year old disco-flavored electro banger written by indie queen Marina Diamandis. Marina’s beautiful vocals and lyrics about the need for more authenticity in a cold and digitized world set against the perfectly dated piano melody and electronic production was easily one of the year’s best and sadly, most ignored pop songs.

It’s hard to fathom how a Santana sample this obvious has proven to be so effective, but leave it to DJ Khaled to worry about, as he knows how to craft a hit or two. Rihanna and Bryson Tiller’s swaggalicious vocals set against the bass line of a 90’s throwback jam that now sounds even better than it did when it first came out in 1999, was the perfect soundtrack to summer 2017 that against all odds, did not get old.

Canadian Idol alum and pop tour de force Carly Rae Jepsen continues to refuse to fall into one-hit-wonder obscurity by crafting one pop gem after another and making it look effortless. Cut To The Feeling, her best single since her debut smash Call Me Maybe, was yet another evidence of her perfect song craftsmanship and a woman so perfect at her abilities, it should be a crime that the radio and charts continue to so wrongfully ignore her!

English R&B chanteuse Jessie Ware returned in 2017 with her third album Glasshouse filled with a wide assortment of musical styles, famous songwriters, and her most personal and mature lyrics to date. One of the collection’s standouts, Alone, is a stunning display of songwriting and vocal talent delivered by a woman in the prime of her creativity and with effortless, sonic beauty that can be easily compared to a diamond in the rough!

The original American Idol has proven again and again that she is not only a true original but also the best thing to come out of the now resurrected series coming to ABC in 2018. After reevaluating her songwriting and style by parting ways with RCA, the label that launched her career, Clarkson made a wise decision to move to Atlantic, which in turn, provided her with greater creative freedom. The results have been nothing but stellar as many of the tracks from her Meaning of Life album are easily some of her best work to date. Love So Soft, a soul-trap hybrid that sounds old school yet fresh at the same time, was unlike anything on the radio in 2017 and serves as evidence that sometimes taking big risks can have huge payoffs!

Twenty three year-old Ashley Nicolette Frangipane, more frequently known by her stage name Halsey, has quickly emerged as a the voice of her generation in 2017. While tackling issues of mental health, bisexuality and heartbreak on her breakthrough number one record Hopeless Fountain Kingdom, she has allowed her music to speak for itself, first and foremost. Now Or Never, a song about giving an ultimatum to one’s lover perfectly sums up this generation’s lack of patience along with no-time-for-bullshit attitude when it comes to relationships and emotional availability.

Few young artists currently in the spotlight have the ability to play instruments these days let alone be masters at songcraft. Nineteen year-old Canadian Shawn Mendes continued his string of near perfect singles this year with his stunning third top ten smash full of emotion and elegant guitar work proving that he’s here to stay! Perhaps, it’s time to really put a stop to those Bieber comparisons…

Multi-talented singer/songwriter Charli XCX released quite a bit of music this year but none of it struck gold quite as much as her one-off ode to the opposite sex surprisingly written by as many as six writers, excluding Charli herself. Coupled with the viral music video which includes a multitude of famous cameos from the likes of Joe Jonas, Mark Ronson, The Fat Jewish, Cameron Dallas, Diplo, Jack Antonoff, and Tom Daley, to name a few, the simple yet highly effective tune had everyone wishing they were collecting boys like Mario coins!

In a year where Selena Gomez survived a kidney transplant, executive produced a successful tv show (Thirteen Reasons Why on Netflix), became the most followed user on Instagram, helped Kygo score his first top ten hit (and Marshmallo his first top twenty), and broke up with The Weeknd only to reunite with on-again-off-again soulmate Justin Bieber, it’s easy to forget that she’s also released two excellent solo singles. The first of the two, Bad Liar, earned her universal critical acclaim and further showcased her incredible ability to grow as an artist. The Talking Heads-sampling, anxiety-filled song not only further showcased Gomez’ increasingly improving vocal ability, but also permanently solidified her as a force in pop to be reckoned with!

Leave it to Calvin Harris to make everyone forget the numerous crimes against pop committed by Katy Perry in 2017, but if anyone can do it it’s definitely him (and he’s bound to do it again)! Harris had quite the year trading in his trademark EDM sound (hopefully only temporarily) for a mid-tempo pastiche of hip-hop, ska, and nu-disco resulting in his most critically acclaimed work to date but also his most quirky and fun! Feels, his fourth attempt at a summer smash, further showcased his incredible production skills and the ability to create an excellent pop tune no matter the style nor the amount of guest stars!

Lorde’s second full length album Melodrama is easily one of the year’s best, but its biggest and best banger comes in the form of Homemade Dynamite and its killer remix. The synth-pop tune about meeting someone at a party, getting drunk, and dancing the night away captures all of the anxiety and fun of clicking with someone set to the backdrop of a killer beat. Khalid, SZA, and Post Malone add even more flair to the already excellent original while Lorde’s subtle vocal delivery flawlessly ties everything together.

Leave it to Drake to whine about a failed romance for close to five minutes and include one of the most played out samples in house music and make it sound flawless. The softly sung kiss-off pop/house anthem took the Canadian superstar to a new territory making everyone ask the question: is there anything he can’t do?! Apparently not. 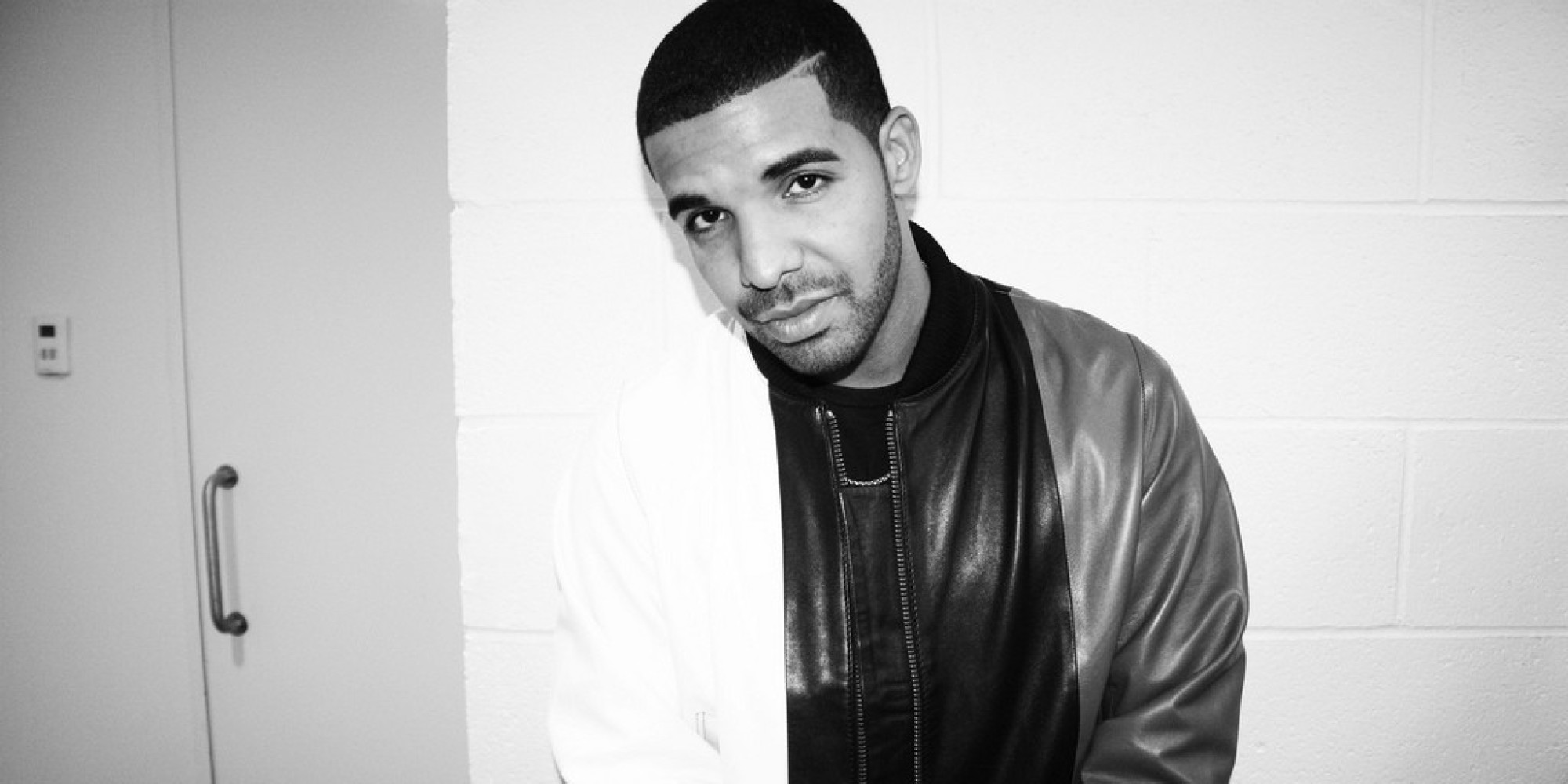 Alaskan rock band Portugal. The Man have been around since 2004 and released eight albums but never achieved commercial success until 2017, when their super-catchy single Feel It Still became a global smash and a radio staple. Fans accused the band of selling out, but after so many years in indie purgatory what better way to break into the mainstream consciousness than this refreshing, glossy, soulful megahit?!

While he’s singing about a girl who doesn’t care about his personality and wants all the focus to be on her, after hearing Attention, we certainly beg to differ (as all of the “attention” should be on Charlie)! A killer bass line complimented by a vocal so good that no matter who remixed it (yes, we’re looking at you Oliver Heldens) the original is still far superior! Perhaps, Charlie deserves a little more credit than everyone initially gave him!

Although, it may have taken a while for the US to finally catch on to the British powerhouse that is Dua Lipa, the wait’s been worth it. In a time when dance pop is almost non-existent on the radio, the female empowerment anthem of the year about what not to do post a break up had every girl singing along to this infectious earworm that in a different world, should’ve easily topped The Hot 100!

When closely examining the video for Praying and the sinister symbolism dispersed throughout, it’s hard to tell if Kesha has been truly freed from the oppressive system that is the music business. When looking at the song on its own; however, it’s quite obvious that Praying is one of the most heartfelt and powerful musical statements of the year! In a time when many dark secrets are coming to light, Praying became the unofficial anthem of victims of sexual abuse everywhere!

While his former bandmates are still stuck trying to please the hearts and ears of prepubescent girls, former One Direction member Harry Styles rose high above the rest this year with this rock-infused ballad about the end of a romance and the end times. Stretching nearly six minutes, the brilliant piano tune reminiscent of Bowie and Queen, is the year’s biggest and best surprise! Full of raw emotion, empathy, and, in spite of its morbid tone, hope; Harry’s debut single proved to be the most unlikely and most ambitious aim at independence in years! If this is what the soundtrack to the rapture is like, then please take us now!

Check out our Spotify playlist below: