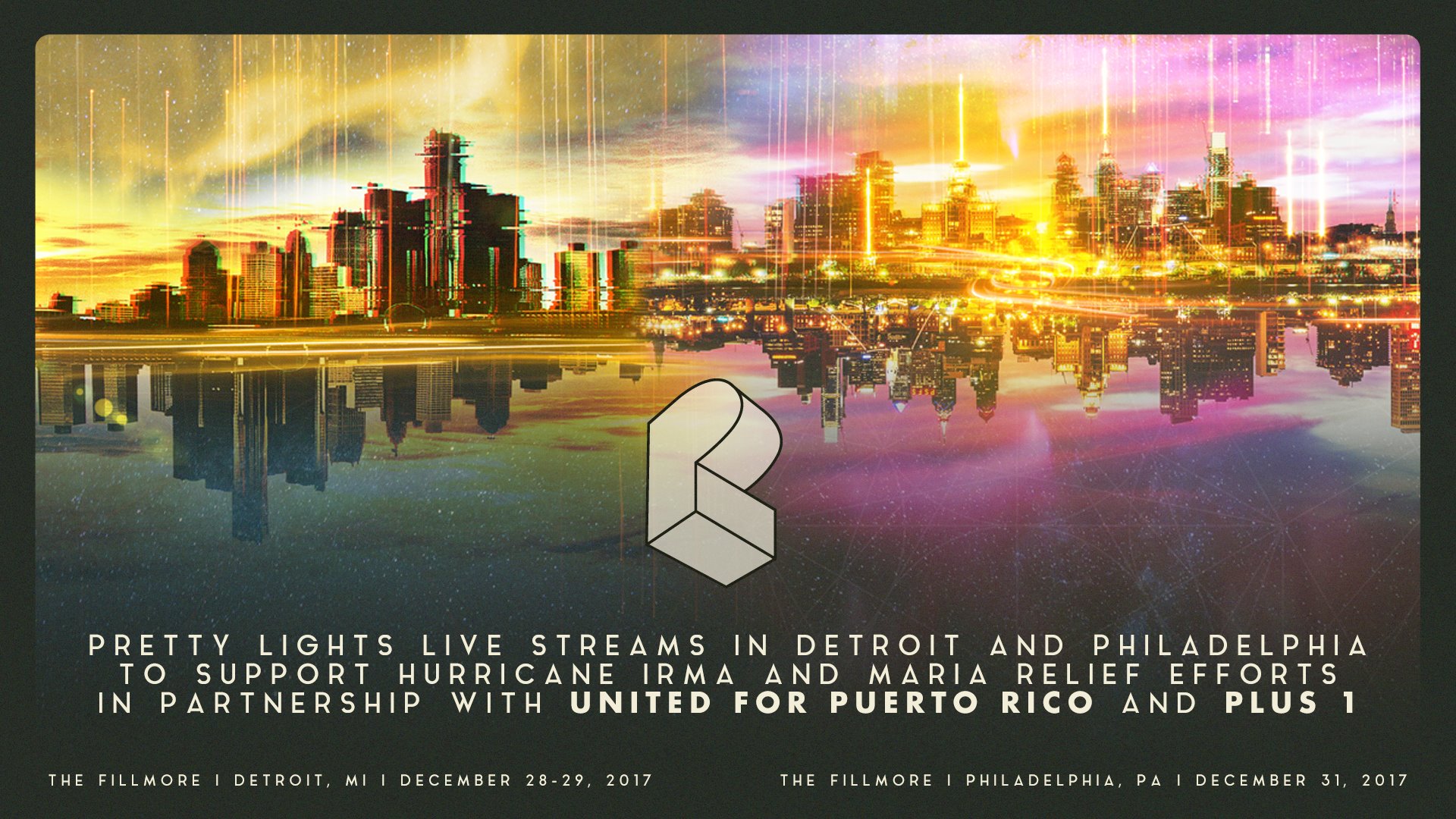 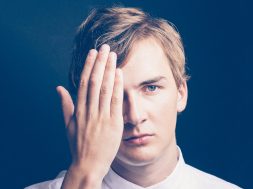 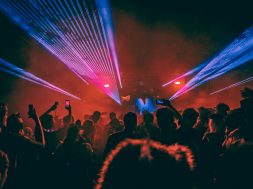 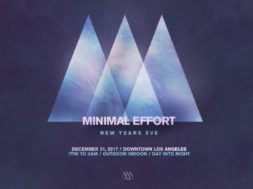 As 2017 concludes, Pretty Lights reminds us all that it’s nice to be nice.

In May 2017, Pretty Lights’ inaugural destination festival, Island of Light, was cancelled as a result of Hurricane Irma and Hurricane Maria. Aside from making active efforts to reschedule the festival for 2018, the DJ and Producer shifted many of his efforts to help benefit the Puerto Rican communities that were welcoming him and his fans so readily.

This week, Pretty Lights took it to a whole new level, announcing the free webcast of Pretty Lights Live’s New Years Eve 2017 run (December 28-31). The webcast will include the option to donate to United for Puerto Rico  – a non-profit whose mission is to “provide assistance to individuals and small businesses devastated by Hurricane Irma and Maria; accelerating their recovery by supporting the reestablishment of their home, food & to satisfy their needs of shelter, food and health to help rebuild their lives, communities and Puerto Rico.” 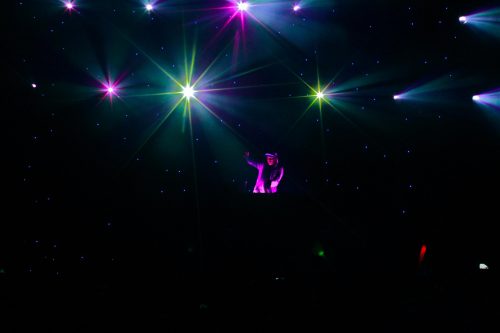 Pretty Lights Live ran a similar campaign earlier this fall (September 29-30) for their Whitewater Amphitheater performance in New Braunfels, TX. The campaign generated an estimated $55,238 in contributions from live stream donations and $1 from each ticket sale went to assist Hurricane Harvey Relief efforts.

Cheers to artists like Pretty Lights, who use their creative platform to help others in times of need. So whether you are at the show yourself, or home on your couch this New Years, what better way to ring 2018 than with some stellar music and altruistic artists? I’ll drink to that. Tune into Pretty Lights Live’s free, donation-encouraged webcasts on YouTube or Facebook.