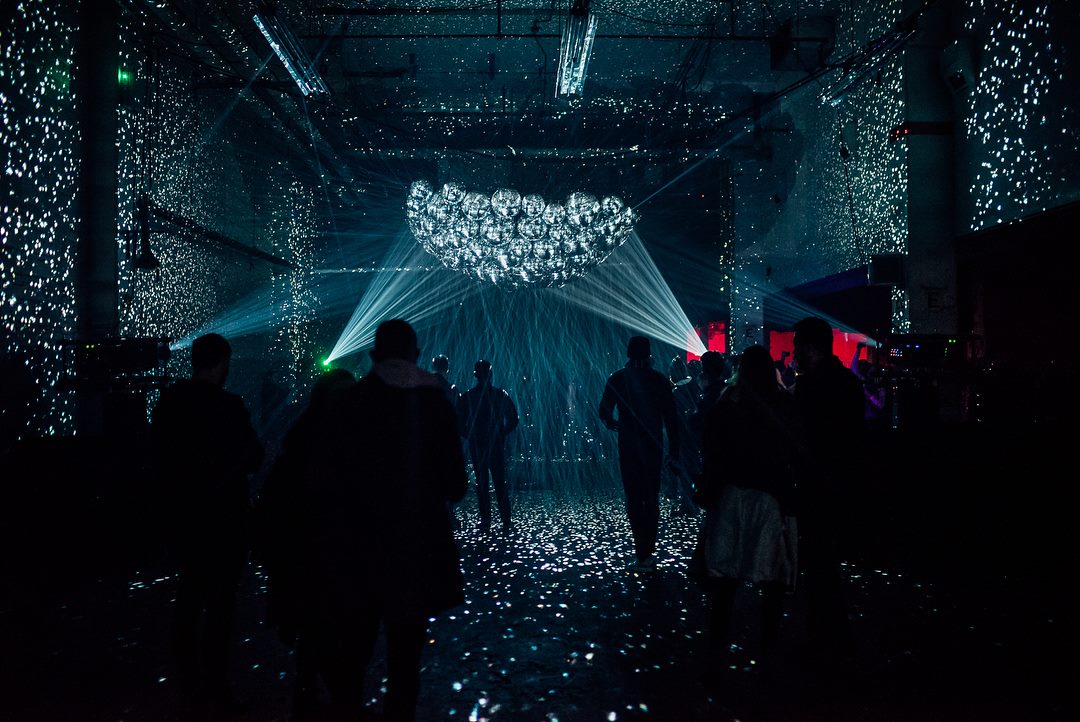 The greatest achievement is to really know yourself and live in constant growth. 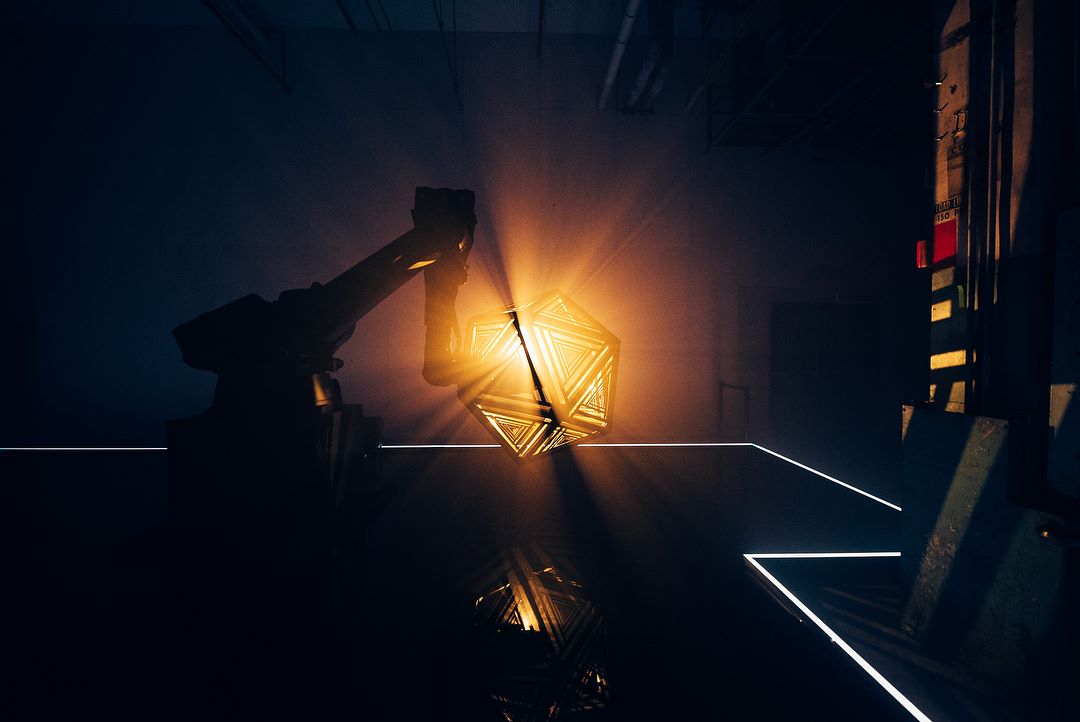 We do this through experimentation; through not having fears about trying new things and the possibility of failing. When life becomes stagnant, you are no longer growing.

This past weekend, I had the opportunity to attend my second Day for Night in Houston, TX. While I am not usually a fan of urban festivals, this specific music and arts festival has me returning because it hosts all kinds of artists who are pushing boundaries and experimenting with light and sound. If you’re anything like me, you’re hard to impress and analyze sets from the moment they begin. 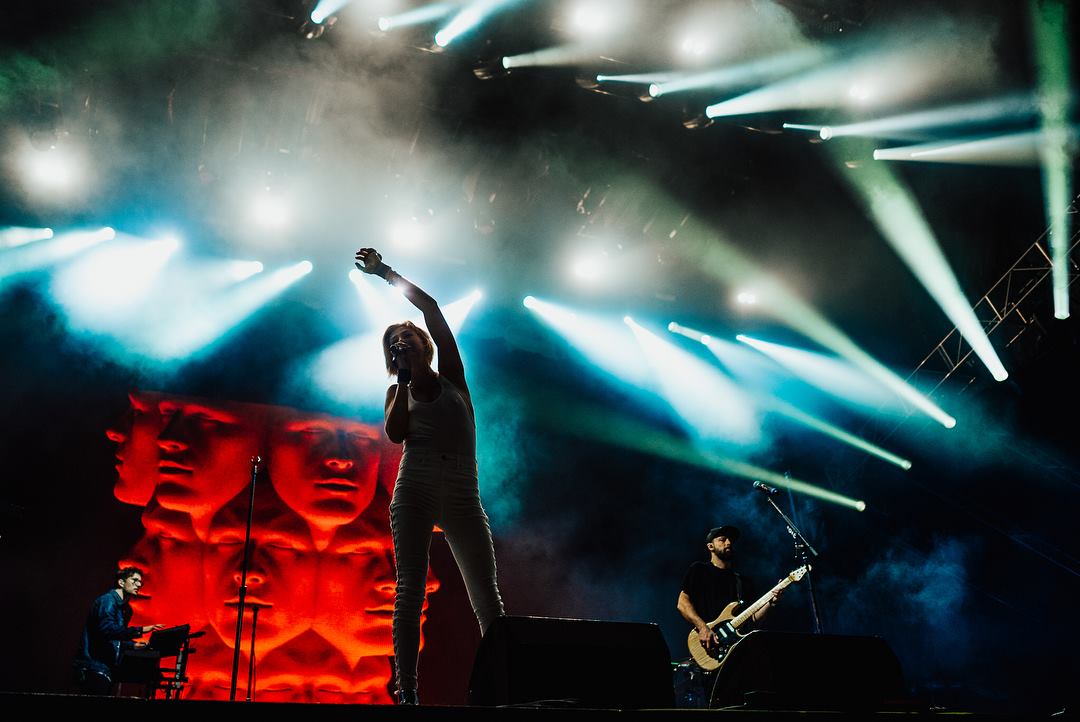 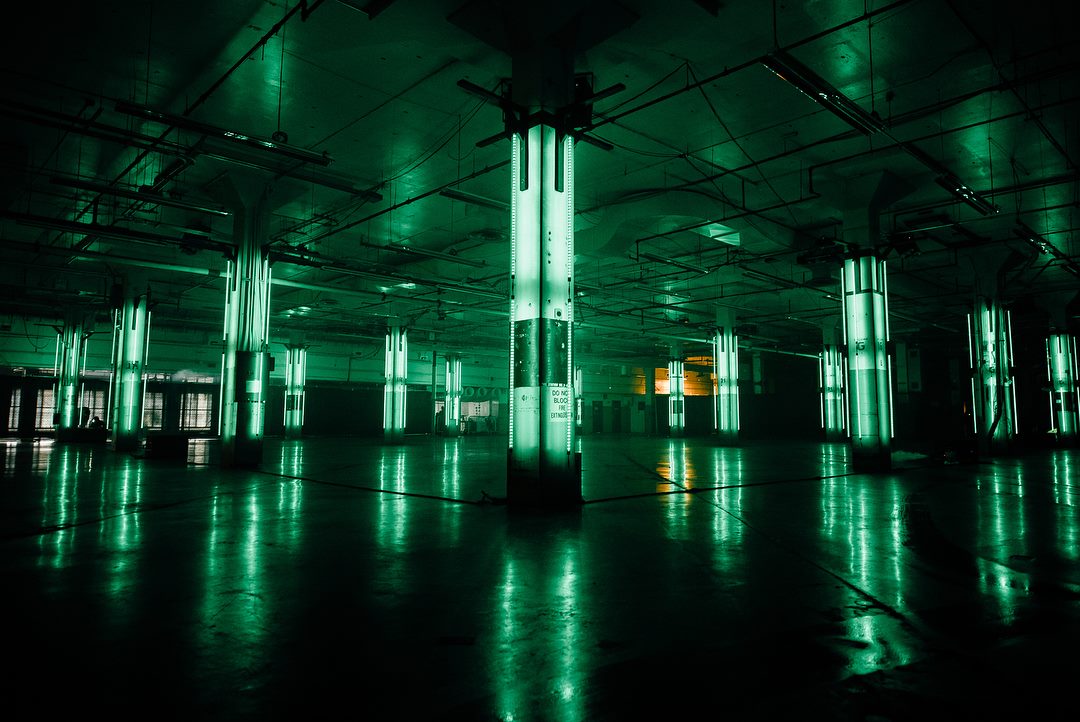 As I entered the festival, later than I had intended, I rushed to see Pretty Lights. As I approached the stage and heard the sounds, I thought I was at the wrong stage. I then realized he wasn’t playing with a full live band. Instead, he was playing a live set solo, where he was experimenting with live synthesizers. The sound was different and I loved every second of it. There wasn’t really a start and end to any “song”, but it was instead one cohesive hour of music. At the very end, Derek of Pretty Lights admitted that he had never really done something like that before. 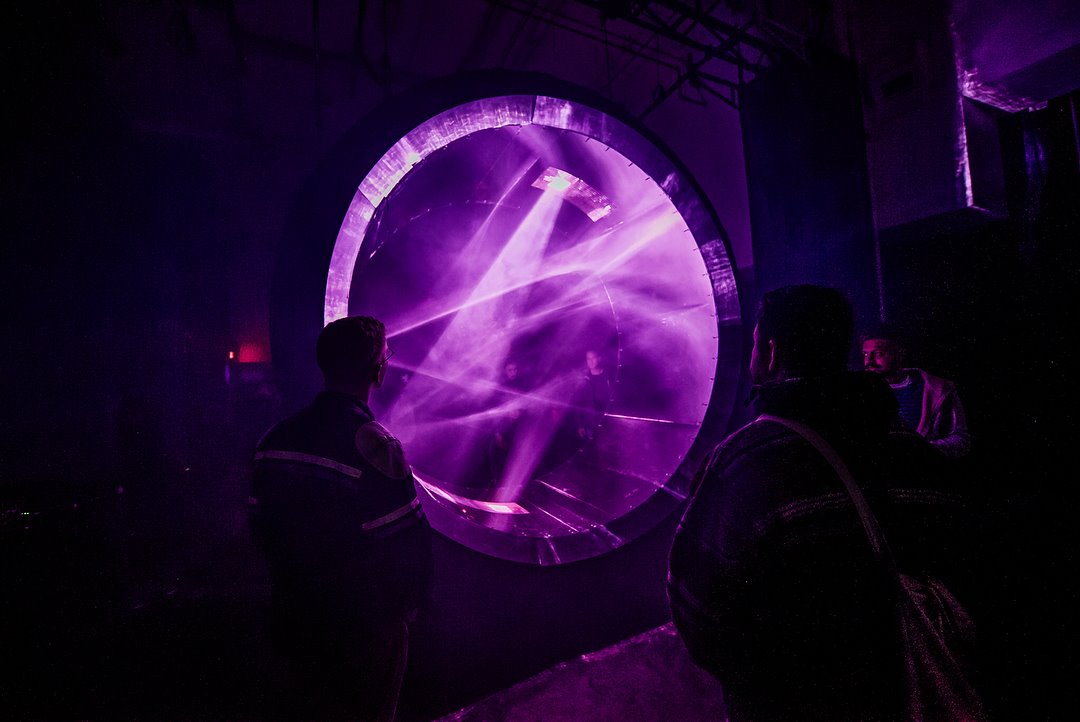 THIS is what makes an artist unique. These are the kinds of artists that maintain my interest. The ones who aren’t afraid to try new things when they have already established a sound and a following. And these are the artists that Day for Night hosts.

They carefully curate a lineup of musical talents and installation artists who are growing and exploring the senses. I love attending this festival because I get a taste of every genre of music and get to witness light and sound installations that I otherwise would never come across. This is the kind of festival that leaves me with an itch to explore more. 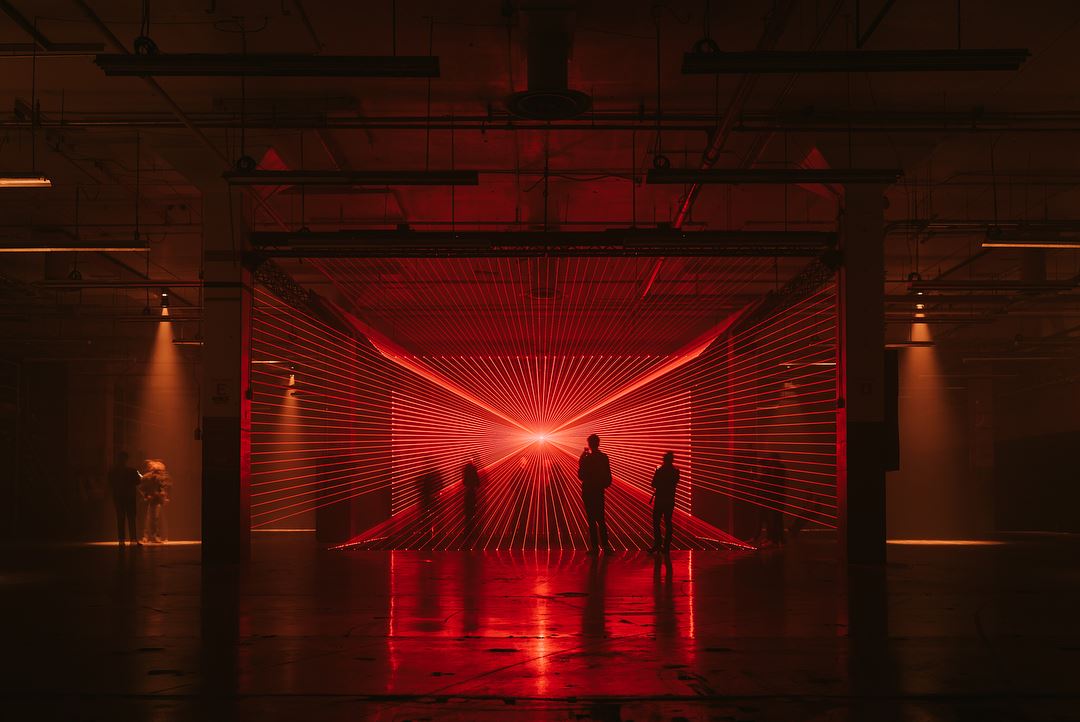 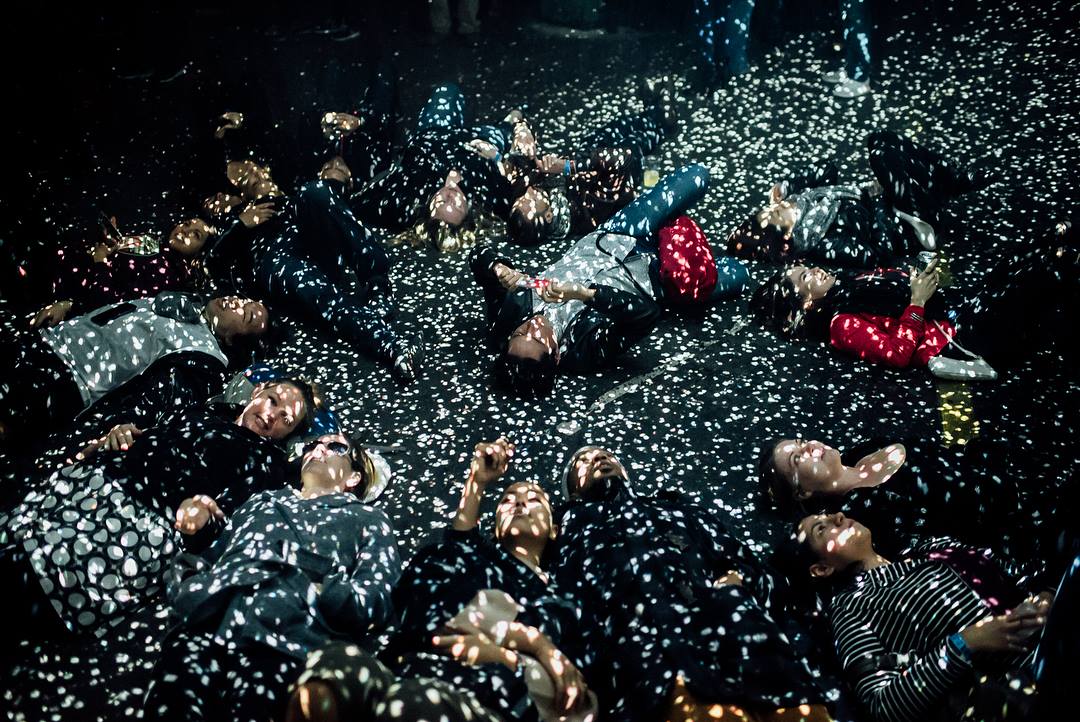 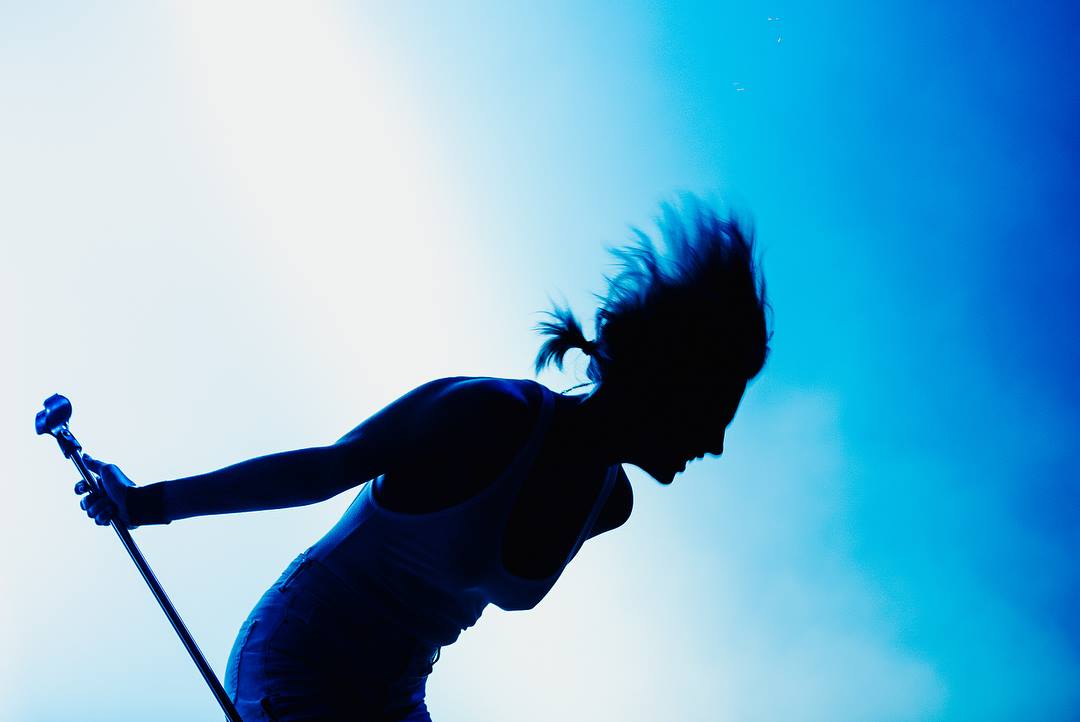 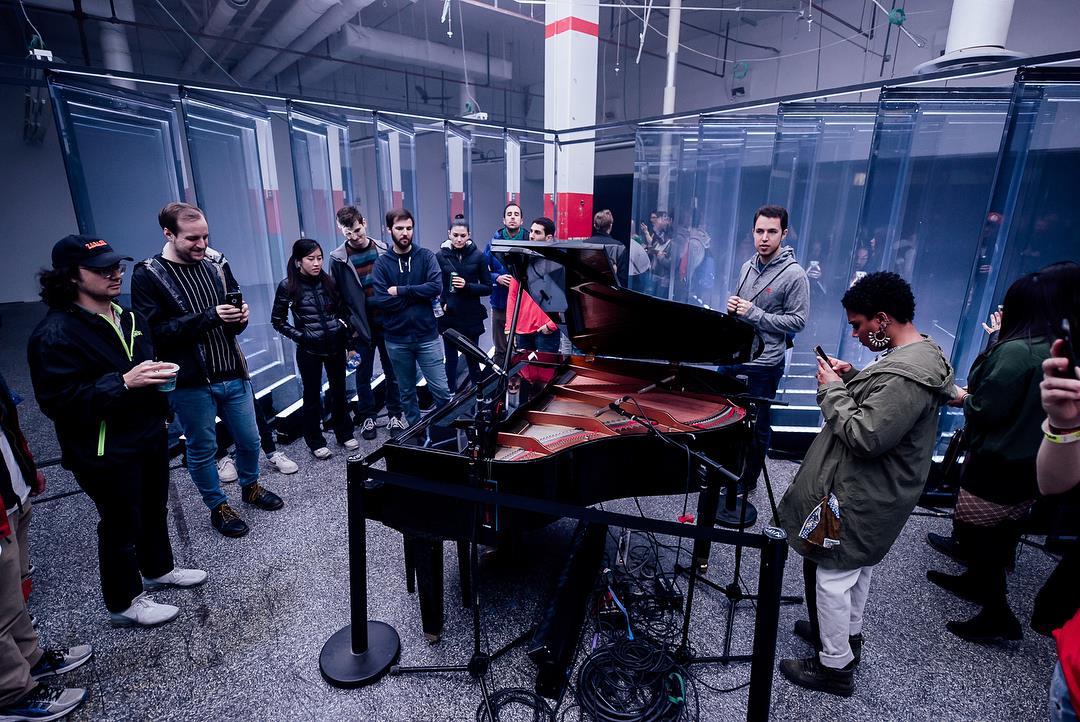