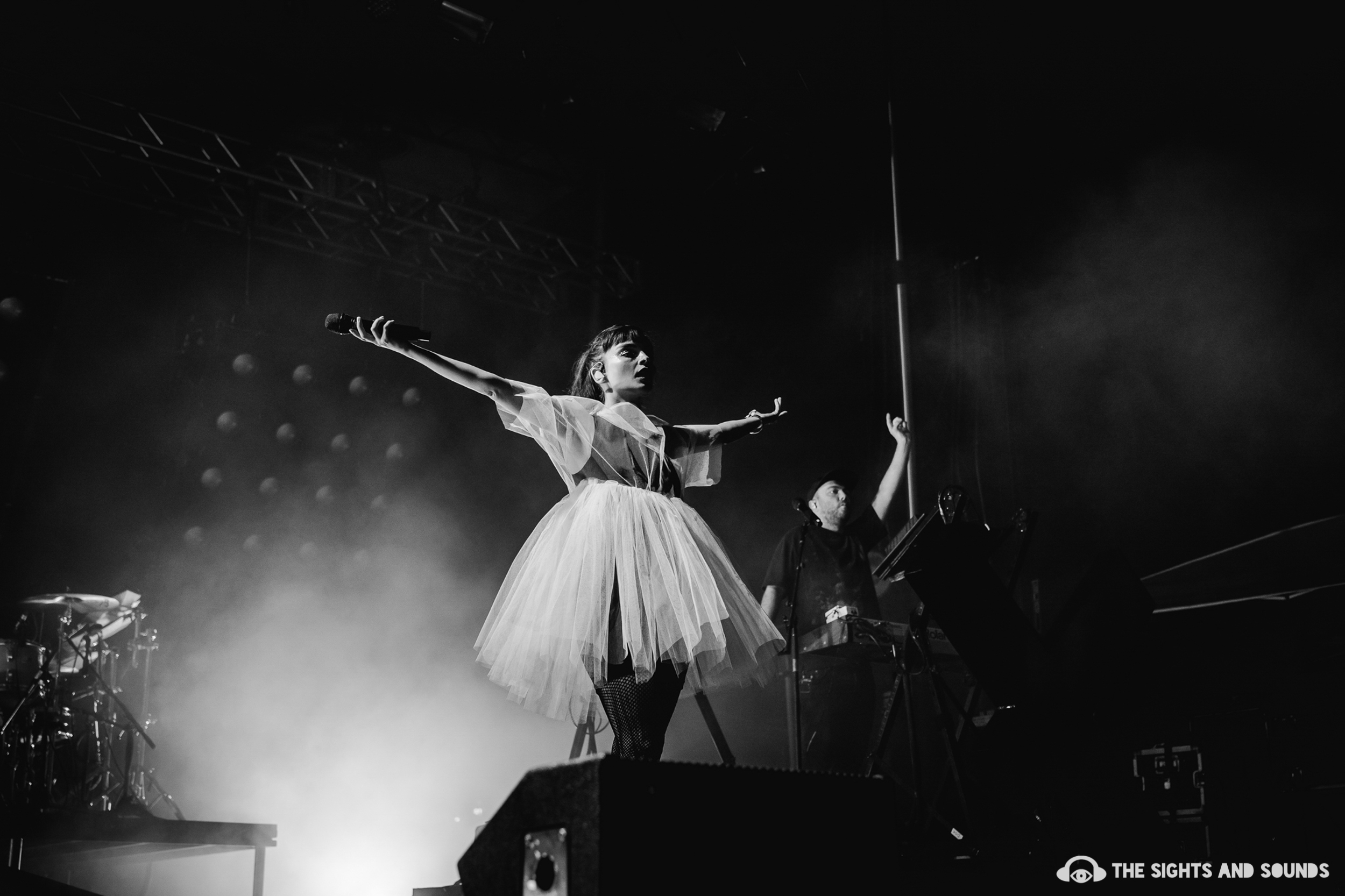 This past weekend, Fortress Festival, a multi-genre music festival threw down in the Fort Worth, Texas heat. The third-annual boutique festival pulled out the stops to create an experience celebrating music, art, and culture.

Still in its early stages, Fortress Festival has hosted more than 20,000 total attendees in its first two years. Since its inception, Fortress Festival has welcomed to its stages numerous high-caliber music artists from Texas and around the globe, with previous acts including Father John Misty, Run the Jewels, Courtney Barnett, and more.

This year, Fortress Fest hosted Scottish electro-pop trio CHVRCHES as the headliner on day one. Other notable acts on Saturday included Rae Sremmurd, Tinashe and Bobby Sessions. On Sunday, Grammy-Award winning artist and hometown hero Leon Bridges closed out the festival, marking his first major concert performance in his hometown of Fort Worth, in addition to Khruangbin and Tank and the Bangas, among others.

Beyond the music, this festival featured multiple local vendors to keep attendees busy. Dickies hosted a pop-up shop with an embroiderer onsite to customize any piece of clothing purchased. Leon Bridges also held a meet and greet at this booth on Sunday before his set. A long line of fans waited in their custom Leon Bridges’ Dickies shirts to get a picture with their favorite Fort Worth star.

Clearly there was plenty to drink, but what about the food? Fortress Fest offered a variety of vendors from Fort Worth and across the state and upped its game by adding a “Vegan Village”, a food court area that served food solely from local, plant-based vendors.

While this festival may seem small, it is quickly growing in popularity. Harper’s Bazaar has called it a “Can’t Miss Music Festival” and it has landed on USA Today’s “Best Music Festival in North America” list. This year, the festival hosted more than 14,000 guests over the two-day event in a 50 percent increase over last year’s attendees.

This festival is clearly not one to sleep on, so add it to your list if you’re a music lover that likes the small-town feel with big name artists.