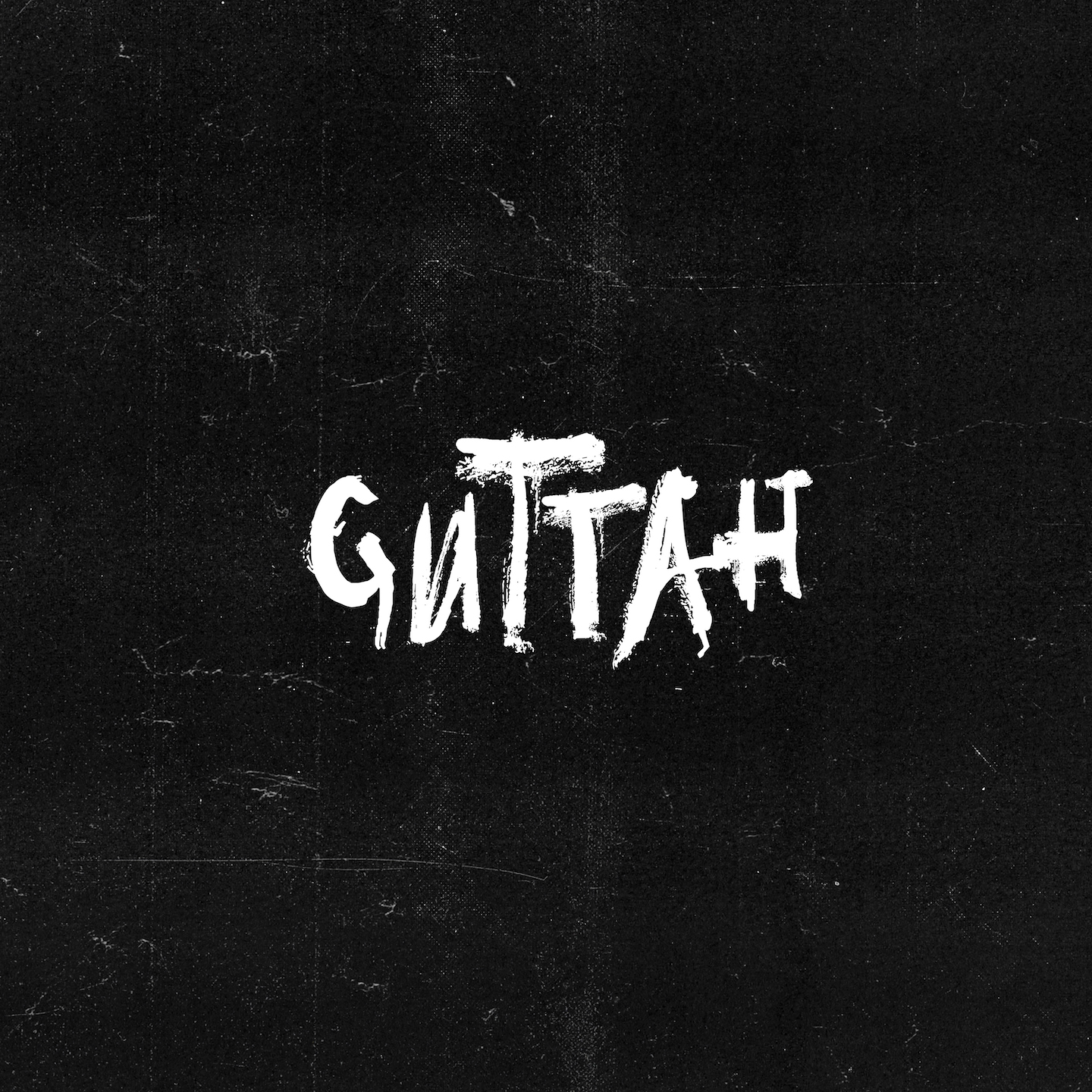 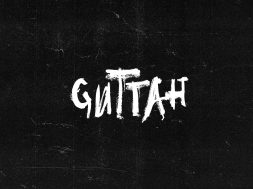 Saint Punk had this to say about the release of his new track: “I wanted to see how much I could do with bass. Just really make it the focus of the track. When I listen back it makes me feel like I’m riding a nasty wave and I’m about to get slammed into a wall.”

Delivering a steady stream of releases since the beginning of 2018, Saint Punk has received vast recognition and praise for his heavy-house sound that bursts with an eclectic flair. Garnering one million plays collectively across streaming platforms and receiving support from dozens of media outlets and established names such as The Chainsmokers, NGHTMRE, Snails, and Seven Lions, with “Guttah” Saint Punk continues to build momentum. Be on the lookout for a plethora of additional releases from this talented young producer over the coming months.