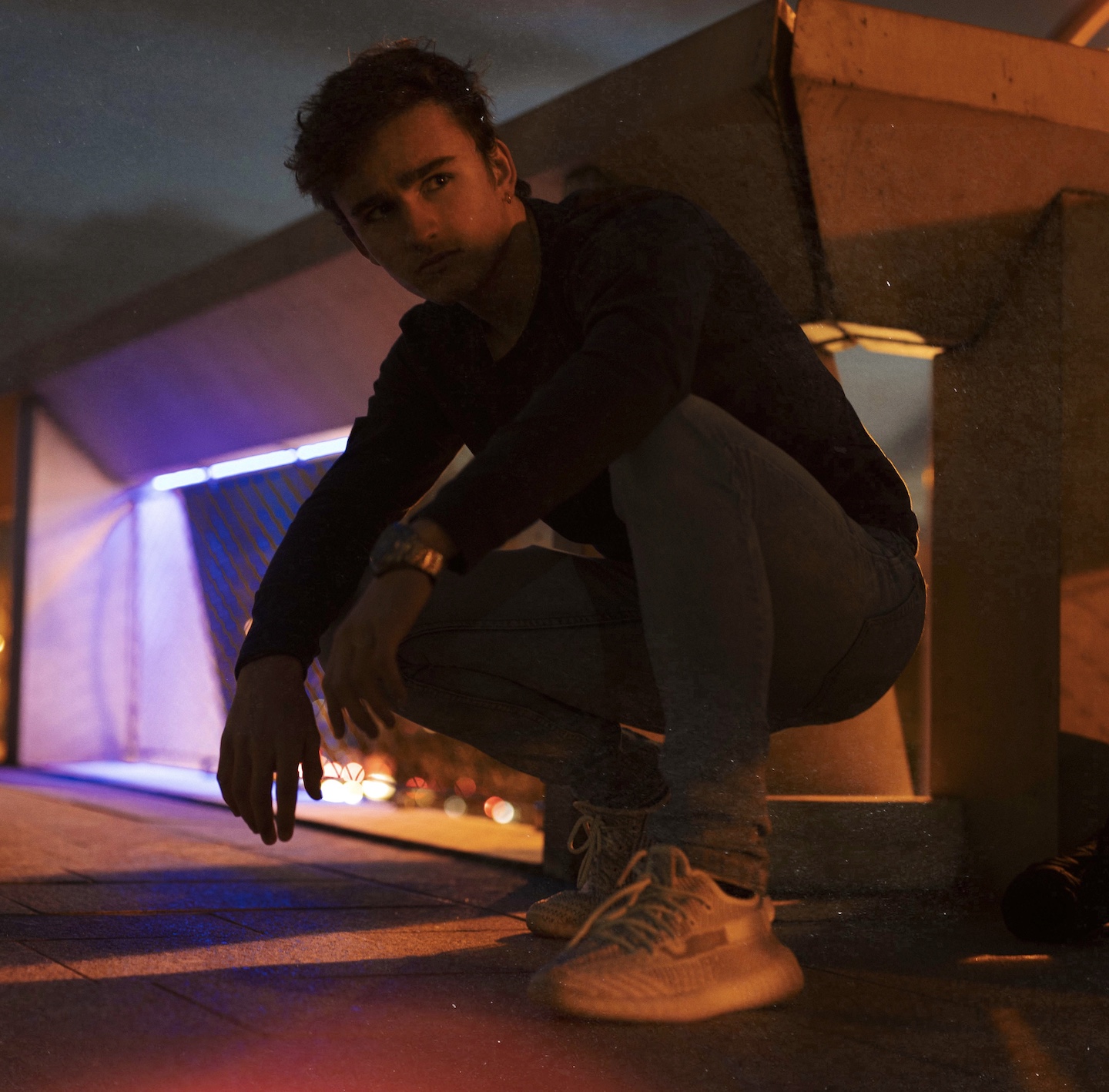 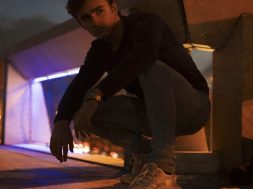 In a few short years, Parisian producer Gidexen has gained recognition for his solid stream of releases on household labels such as Trap Nation, Proximity, and Tribal Trap. Amassing over a quarter of a million Spotify streams, Gidexen just dropped his fourth release of the year, a hard-hitting two-track EP Money. On Money, he demonstrates his ability to produce creative rhythms along with his powerful production skills.

Be on the lookout for some very exciting things from this talented, young producer over the coming months.