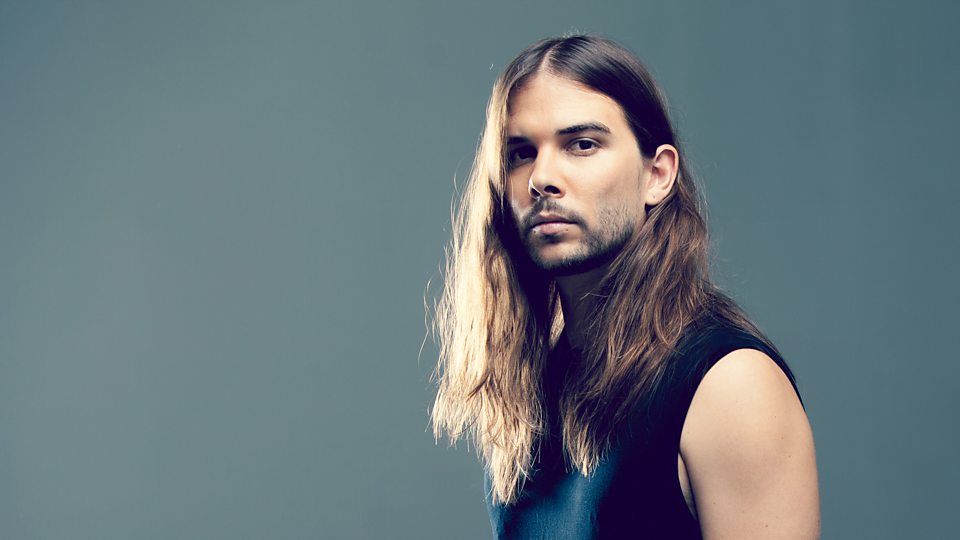 It’s been nearly a decade since Jeff Montalvo, the mastermind behind Seven Lions, took the EDM world by storm with his remix of Above & Beyond’s “You Got to Go.”

Giving Above and Beyond’s rhythmic exaltation a Skrillex facelift not only provided the best of both worlds but also set a precedent within the bass community. Yes, you can enjoy half-time facemelters with moist eyes and a cheesy smile.

Nowadays, Montalvo is primarily recognized as a melodic dubstep pioneer whose influence seeps through contemporary EDM’s most popular sounds. But onstage and behind the decks, the Santa Barbara native frequently incorporates more of his four-on-the-floor side.

His latest release comes from that setting, a live rework of “Let Go” with Fiora that Seven Lions has been playing out this year.

The original, from last year’s Start Again EP,  was an intimately chill deep house cut that served as the intro to the project. This festival edit, in contrast, dials up the energy and emotion into an anthem distinctively suited for a Seven Lions live experience. Trust me, this sounds just as good at home as it did live.

Still skeptical? See for yourself when Montalvo visits your city for the Alchemy Tour, starting Aug. 17 in Long Beach, California.

He’ll be playing alongside an all-star cast: NGHTMRE and SLANDER, presenting their Gud Vibrations show, and legendary live electronic act The Glitch Mob.