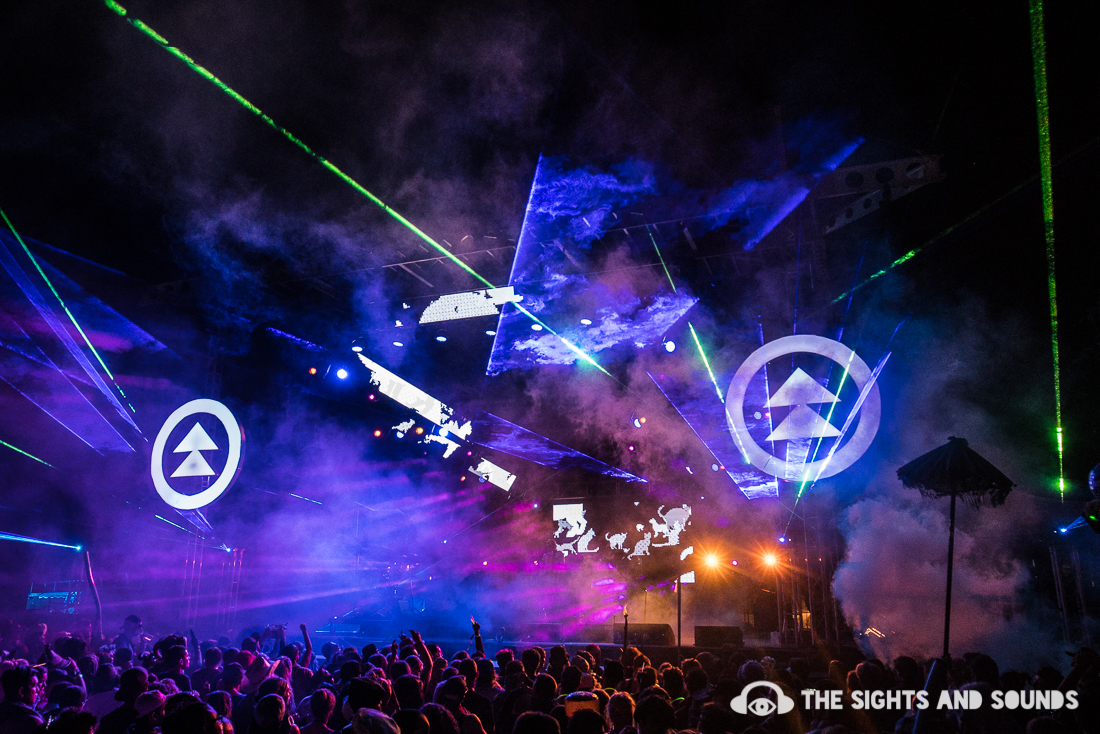 Phase-one artist announcement for Northern Nights Music Festival 2018 has already got our attention and it’s not just because of the impressive headliners atop the list in bold lettering.

We always do our due diligence in reading the fine print too, which is why we are excited to share with you the 5 Small Acts You Shouldn’t Miss At NNMF this year! The amazing artist lineup boasts some noteworthy talent, but let’s be honest, they get all the attention!

Not to say I won’t be struttin’ my stuff at the Dirtybird Players Mainstage takeover or hypnotically vibing into the blissful sounds of Emancipator. But performances in 9 point font deserve the same kind of love and attention as the rest. Us “small” folks gotta look out for one another 😉

Be sure to check out these 5 Small Acts At Norther Nights! 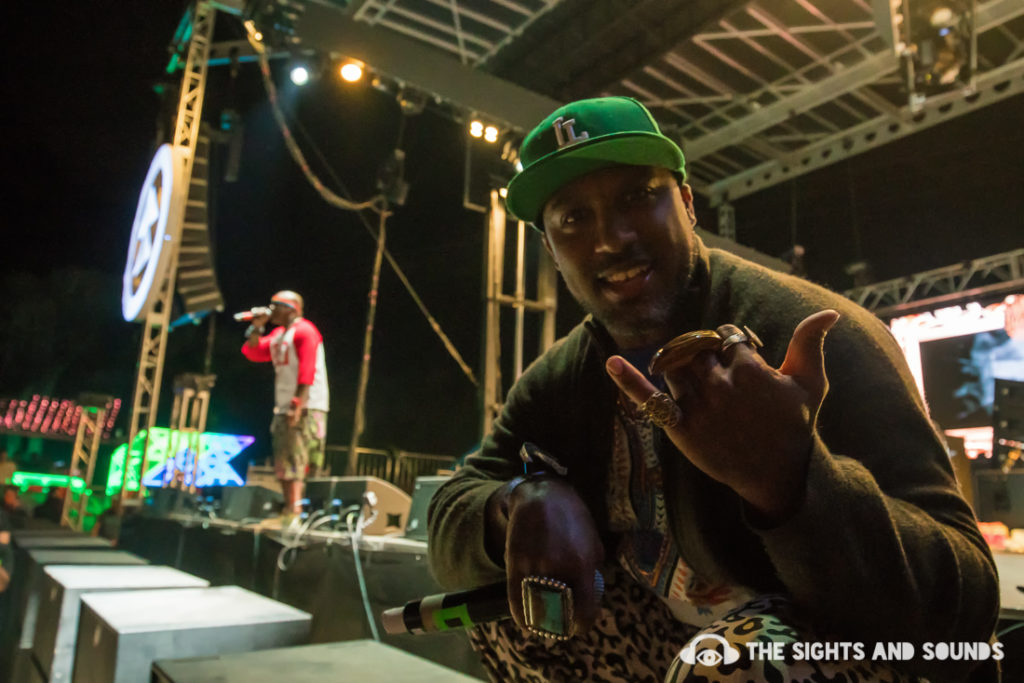 The following is no stranger to Humboldt County nor NNMF. His name is Miles Ross, aka Psy Fi – a leading force in Humboldt County’s Whomp Whomp Wednesday and bass heavy fiend with melodic riffs galore. He now hails from San Francisco where he continues to maintain the electronic music community just as he did back home further north. Take a listen to his track Ecotone below and see him for yourself at Northern Nights!

Another San Franciscan joins the list, but this one delivers a nostalgic 80s synth feel to the mid-tempo, future bass that is NU LUXX music. Reminiscent of Perturbator or Kavinsky, NU LUXX breaks down and builds up with ease while taking their listeners on a car chase through the dancefloor. Do not miss these guys. We could chase the bad guys away together (hehe).

I swear this was not intentional but we picked another Humboldt local and she rocks our socks big time. Her name? Marjo Lak. Her game? House, deep house, techno, tech-house, and all the love! Since the break of the millennium, Marjo has rooted her music in the Brazilian electronic music scene and helped grow the community along the way. Locally, she spreads the same house love in Humboldt’s Deep Groove Society and Pressure Anya. Find me at Marjo’s set at NNMF and we can boogie on down!

My sources have led me to believe that this dude is warming up Mainstage Friday night before the DB Takeover and with good reason. Enter Roy Havens – house & techno party starter off the newly formed Sweet Heat Records label. We found out about Sweet Heat earlier this year and have been stoked on everything they’ve been putting out since. Roy Havens is definitely a heavy hitter in the gang of homies who you mustn’t miss Friday! If you don’t check him out then You a Fool!

Ok so by now you probably know about Ilya Goldberg because really, he’s a headliner in disguise. Better known as Lapa, he plays the violin alongside Emancipator in all facets of the production. Be it the live ensemble or side by side in a DJ set. Goldberg launched his solo project on Loci Records and it’s celestial essence is a lasting and moving aural experience. Catch him during Emancipator’s set but also at his own time slot at a later time. They’ll both be worth the listen!