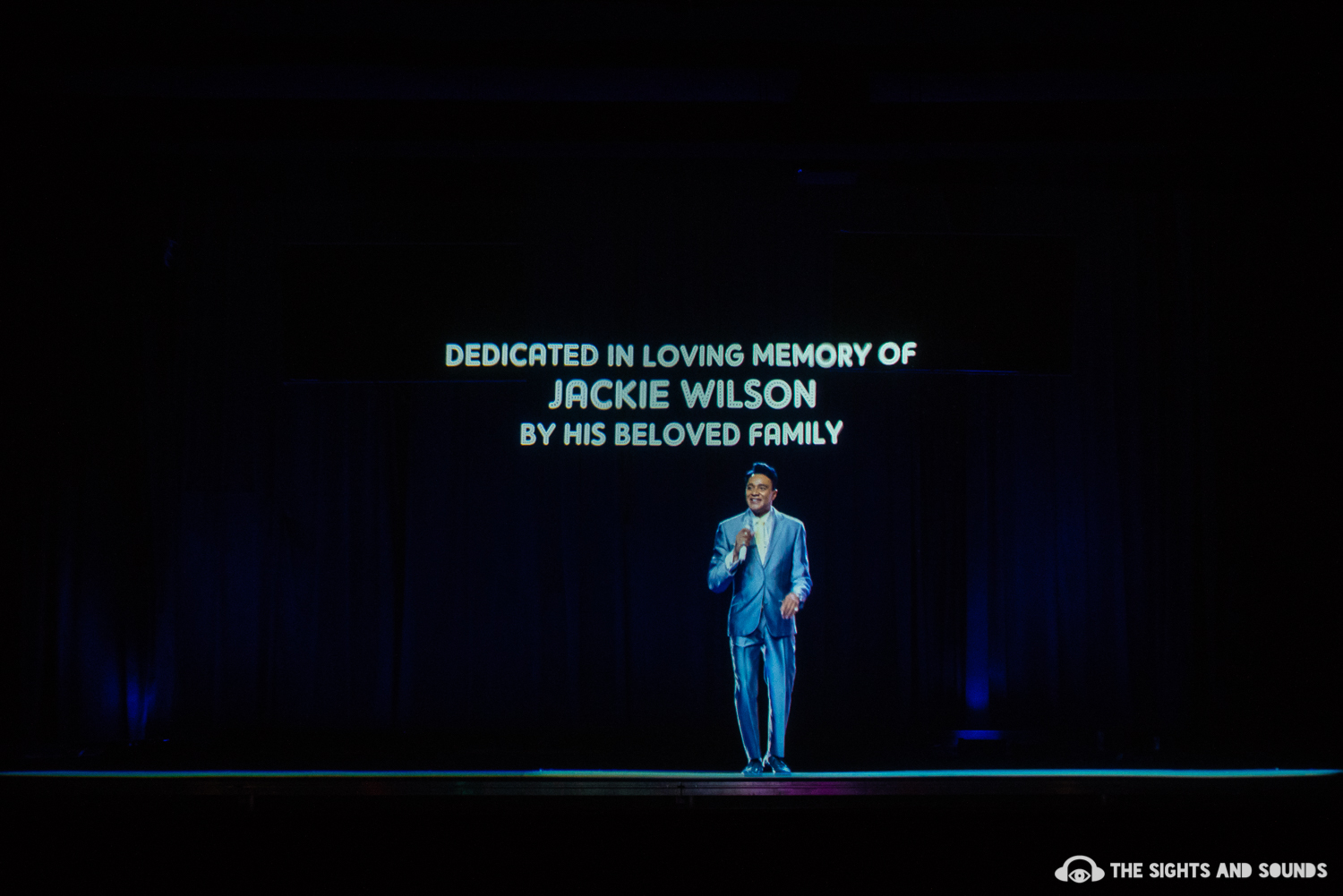 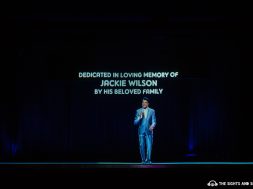 How do you pay tribute to the man that influenced Elvis Presley and Michael Jackson?

By giving that man, Jackie Wilson, his own hologram show on Hollywood Boulevard.

The legendary R&B star has returned via hologram in a showcase of his greatest hits as well as the highs and tragic lows of his life story.

Many fail to realize the huge influence Jackie Wilson had on greats such as Michael Jackson and Elvis Presley, as well as the incredible inspiration he catalyzed in his short life.

Featuring clips and a dramatized story of his early life and career (including the sex, drugs, and rock & roll), the show takes you through to his tragic final performance on September 29, 1975, where he collapsed on stage and slipped into a coma (Michael Jackson and Elvis Presley paid his hospital bills).

Wilson is an R&B and Rock & Roll hero whose time for new recognition is long overdue. An early bandmate of Motown founder Berry Gordy, Wilson was at the heart of the creation of modern pop music in America in the 1950’s.

His electrifying stage presence caused riots, and he is credited with having created many of the moves that gave James Brown, Michael Jackson and Elvis their careers.

“When I first heard the music of Jackie Wilson, I was incredibly moved. But when I spoke with his family about his life, I knew we needed to produce our next show about him,” says Hologram USA CEO Alki David.

“We’re creating an immersive experience where audiences can discover not just the music but the lives of great artists. In the show we see him rise and fall, love and fight, and invent music that changed history.”

The Hollywood Boulevard theater is the first dedicated hologram theater in the world. The next three will open soon in Chicago, Indianapolis and Foxwoods, CT. The theater is optimized for VR streaming of hologram events.

Check out tickets and showtimes for Hologram USA here.