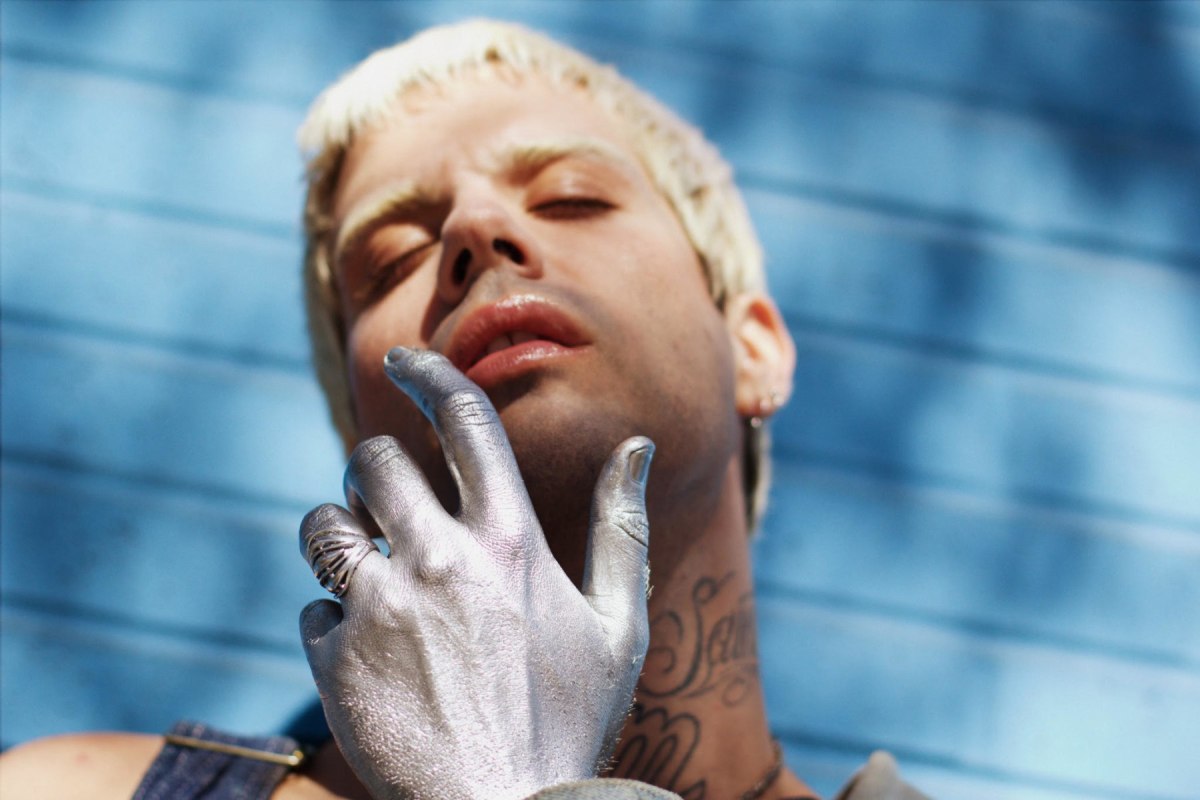 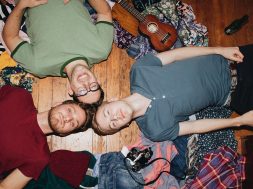 Go ahead and try to sit still to jesse saint john’s new single.

But just to be clear, we won’t really give you a dollar ?

Instead, we’ll give you a sizzlin’ summer single 4 months early. The soundtrack to your glory days before you live them – after all, the best is ahead of you.

Like a socks and underwear Risky Business meets 90’s teen flick meets pent up sexual energy, when I should say no, you make me want to get up and go.

Camila Cabello? Yep. Charli XCX? You bet. Britney Spears? Of course. Name a pop star, and chances are jesse saint john has written for them them.

The mind behind some of the biggest and most successful global releases of the past 5 years, jesse saint john is taking a step out of the shadow and into the spotlight, embarking on his solo career with his new track, “MOVE”.

Pulling influence from bloghaus artists that emerged from the MySpace era like Uffie, Yeah Yeah Yeah’s and The Gossip, jesse saint john’s debut single harks at a new vintage style of profoundly chaotic pop that bleeds with all the energy of a punk track.

“I love the process of collaborating. Then I started having this itch, which lead to what would become my first song, “MOVE”. I kept listening to it over and over. I kept feeling that if I ever did keep a song for myself, this would be my song.”

“I felt free to explore. Getting into this whole artist thing has just been the funnest process – discovering who I am and my own sound and telling a story about me.” 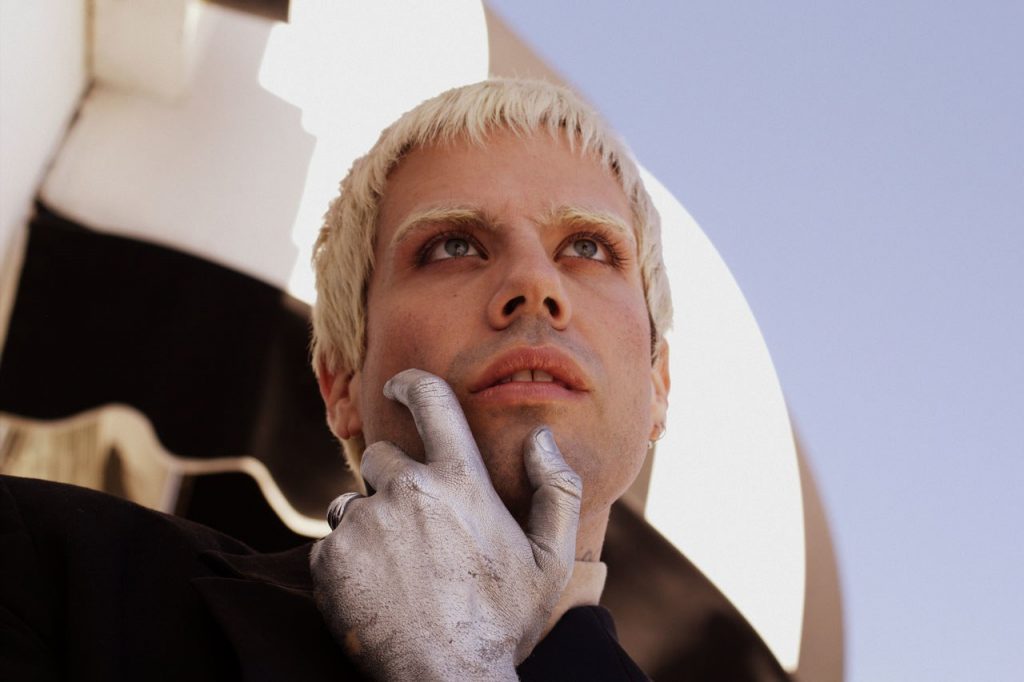 0
0   0
previous Who The Hell Is Sweet Heat Records?
next [PREMIERE] Amp Live's Single "IAMHI" Will Make. Ya. Sweat