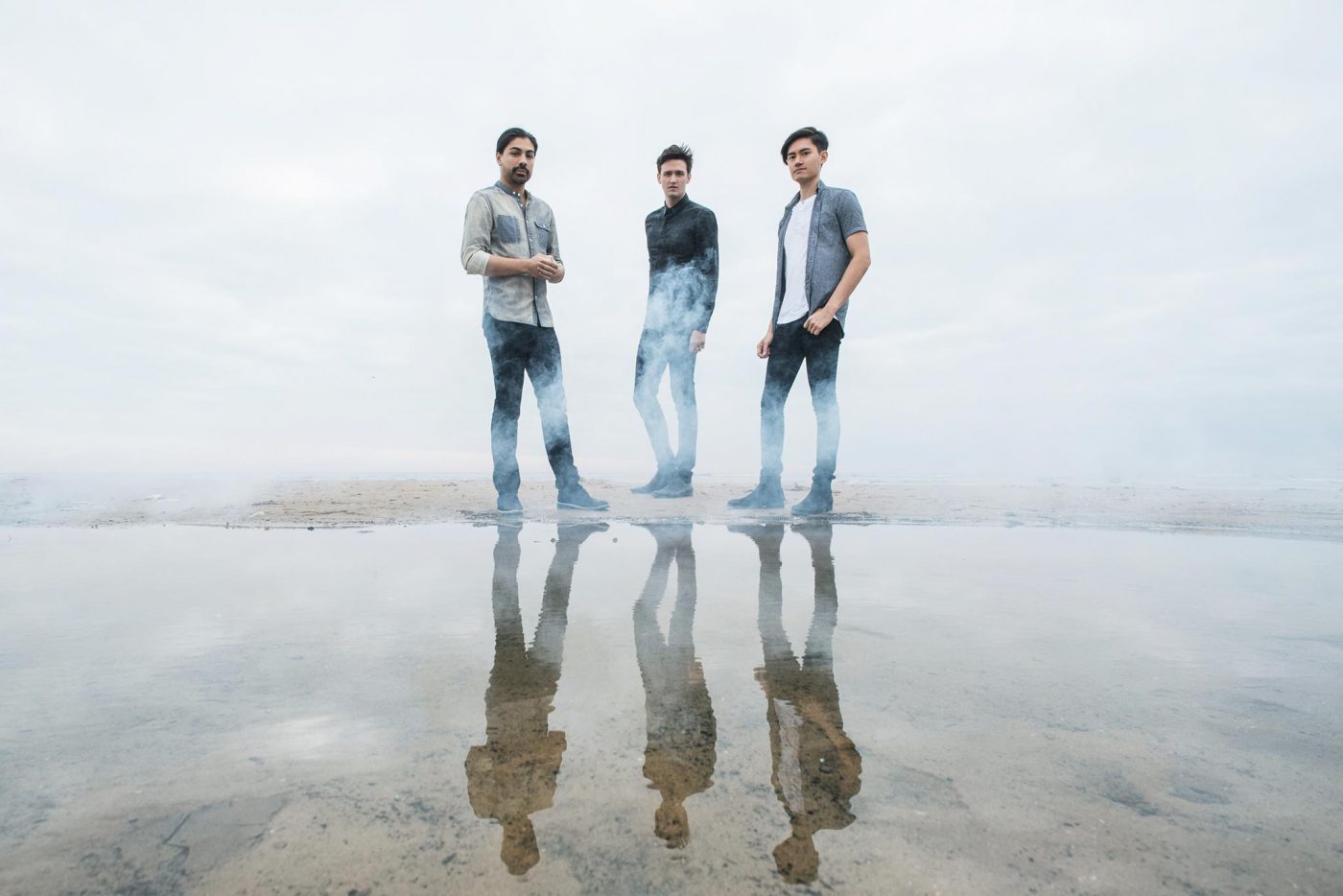 “If we don’t see another life, then at least we have tonight.”

The track is led by pretty basic piano keys and builds up to a sawtooth synth drop that honestly didn’t impress me; the upbeat/tropical sound in previous Autograf singles like “Metaphysical,” and “Dream,” is a vibe that works better for the group than what they’ve been going for recently. The thought that counts is the overall message behind their latest work. As cliché as it can be, respective fans could find a way better themselves through these attempts.

“Dead Soon’ is about the urgency of life,” Autograf stated in an email according to Billboard.

“It’s about going after your dreams today, chasing after love now, and just saying fuck it to all the insignificant things in life because we might be ‘Dead Soon.’ Everyday, we ask ourselves if this is our last day living, are we truly doing what we want to be doing in life? It’s this mentality that led us to quit our day jobs and pursue music full time. For us, death is a powerful concept that allows us to value the preciousness of life, and drives us to not waste any moment of it.”

Autograf as a group takes advantage of creative circumstances to bring different possibilities to life.

The trio’s musical career was actually rooted in sculpture making and has now evolved into the “A By Autograf” clothing line. They’ve designed some notable long-sleeve and hoodie merch that are worth checking out in the hyperlink.

I was curious as to what exactly Bonsai Mammal brought to the table for this track and decided to go ahead and creep his personal Soundcloud profile – which has less than 100 followers. Seeing as the three members of Autograf have already had their spot in the limelight over the past couple years with their blend of artistic methods, it’s admirable that the group chooses to feature up-and-comers whose aliases aren’t quite as well-known yet.

Bonsai Mammal happens to be Jimmy Harry’s recent electronic music side project. He’s written a solid handful of songs in the pop industry and worked alongside legends including P!nk, Kylie Minogue, and everyone’s favorite queen RuPaul himself. Check out one of my favorite Bonsai Mammal track below:

“Bonsai Mammal evolved out of bunch of late night post-writing and recording session jams,” Harry wrote on his website. “I really enjoy writing pop songs, but I also love taking a genre vacation to create music that lives outside that world.”