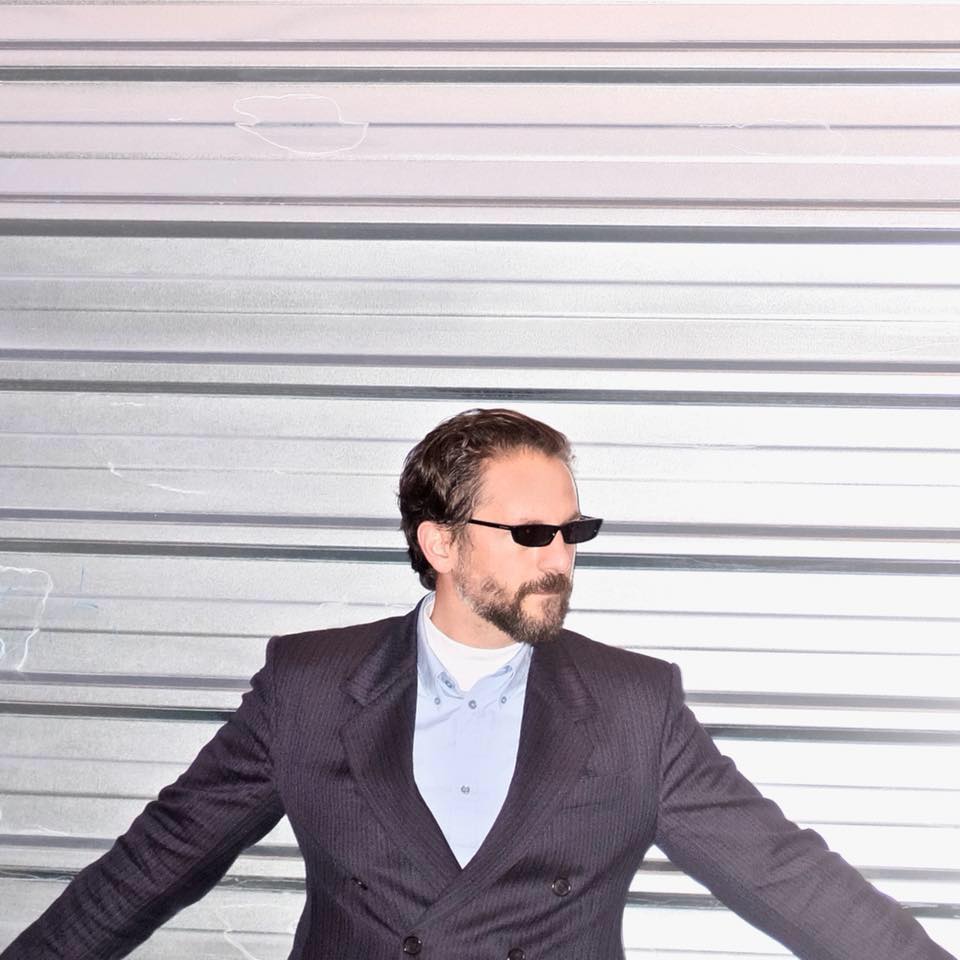 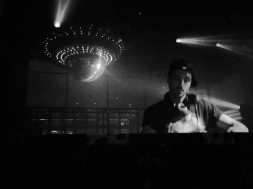 The Magician just conjured up brand new Ebenezer collaboration ‘Las Vegas‘, shifting his production in a way that may or may not put a spell on you.

You may know Stephen Fasano (aka The Magician) from his mainstream success with his European no. 1 remix of Lykke Li‘s ‘I Follow Rivers‘ or the 2013 success of his original track, ‘Sunlight‘. The Belgian DJ and producer shines bright through his groovy house sound and is making a statement in 2018 with the acclaimed R&B artist Ebenezer. The statement? Diversity.

Fasano slows down and demonstrates his talent and range as a producer with this R&B inspired track. Vocals from Ebenezer soothe the rhythms that would otherwise be pumped up and running through the streets of Sin City. Instead, ‘Las Vegas’ feels more like cruising down the strip with the top down, hoisting a cigarette in one hand and the other resting on your passenger’s thigh.It’s definitely an unexpected shift for The Magician, even risky, but he holds true to the truly emotive and feel-good sensations that is always present in his music.

“I’ve been working in a lot of different studios, exploring different genres of music with some incredible people,” ​said ​The Magician. ​“The result of which has reignited my passion to make music, and inspired me to share more love and emotions through it. I’m very happy and proud, therefore, to share my first single of 2018 ‘​ ​Las Vegas’​ ​, featuring British rising star​ ​Ebenezer.”

‘Las Vegas‘ is out now and available on iTunes